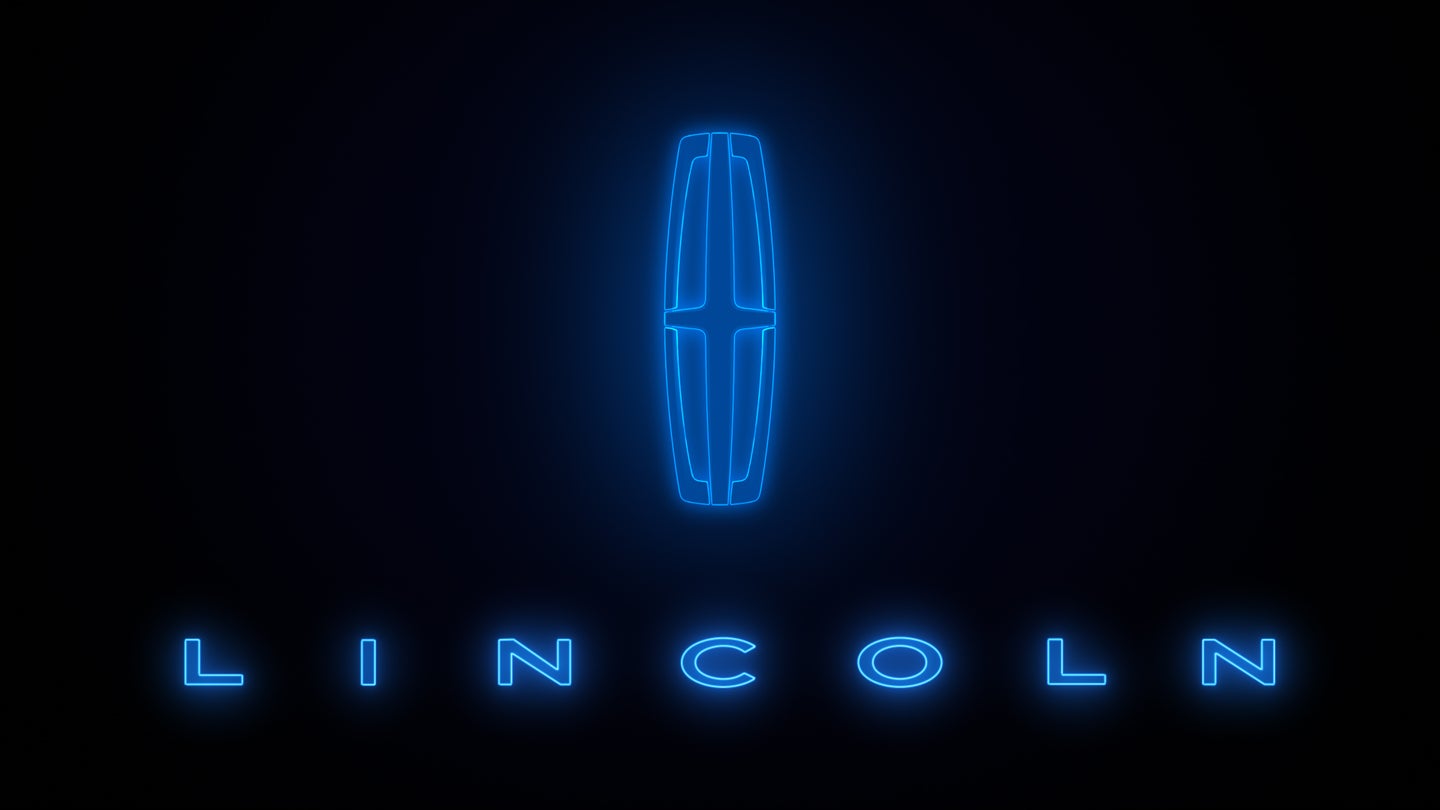 It was all but official that Rivian would build Lincoln's electric luxury SUV when Rivian CEO RJ Scaringe hinted at it in an interview last week. Now, the entire cat's out of the bag because Ford just confirmed that Lincoln and Rivian will co-develop "an all-new fully electric vehicle, based on Rivian’s skateboard platform."

"Our vehicle development partnership with Ford is an exciting opportunity to pair our technology with Lincoln’s vision for innovation and refinement," said Scaringe. "We are proud to collaborate on Lincoln's first fully electric vehicle."

"It's a very different product from our own SUV, but it's still in the SUV space," the executive elaborated in an interview last week, describing what we now know to be an upcoming Lincoln "an impressive product, to say the least."

Scaringe also disclosed that this Lincoln's development is already finished, though neither he nor Lincoln's owner Ford have acknowledged a launch window for the vehicle. Some reports have outlined plans to launch in mid-2022, which could make this the second fully electric Lincoln on the market after the Ford Mach-E-based Lincoln E-CUV that Ford North America's president Kumar Galhotra confirmed a year ago. A Lincoln spokesperson verified to The Drive that these two will, in fact, be distinct models, using entirely different architectures.

"This vehicle will be built off of Rivian’s skateboard," a Lincoln spokeswoman told The Drive. "That is different from Mach-E which is based on Ford's all-new, all-electric modular architecture. They are two completely different platforms."

Regardless of which model arrives first, they will join the newly launched Aviator Grand Touring and Corsair Grand Touring plug-in hybrids (PHEVs), which occupy the midsize and compact segments respectively. Between a lack of electrified options for full-size Lincoln SUVs at present and Rivian's specialty being electric trucks, we think Lincoln's Rivian-influenced model has every reason to occupy the full-size segment. Whether this vehicle could coexist alongside the hot-selling Navigator or replace it outright is unclear.

"Working with Rivian marks a pivotal point for Lincoln as we move toward a future that includes fully electric vehicles," added Lincoln's president Joy Falotico. "This vehicle will take Quiet Flight to a new place—zero emissions, effortless performance and connected and intuitive technology. It's going to be stunning."

En route to electrification, Lincoln's poor-selling MKZ sedan will meet the chopping block to allow the production of new Ford products at the Hermosillo Assembly Plant in Mexico. We contacted Lincoln to verify whether this is related to its electrification plans, and we will update when we receive comment.