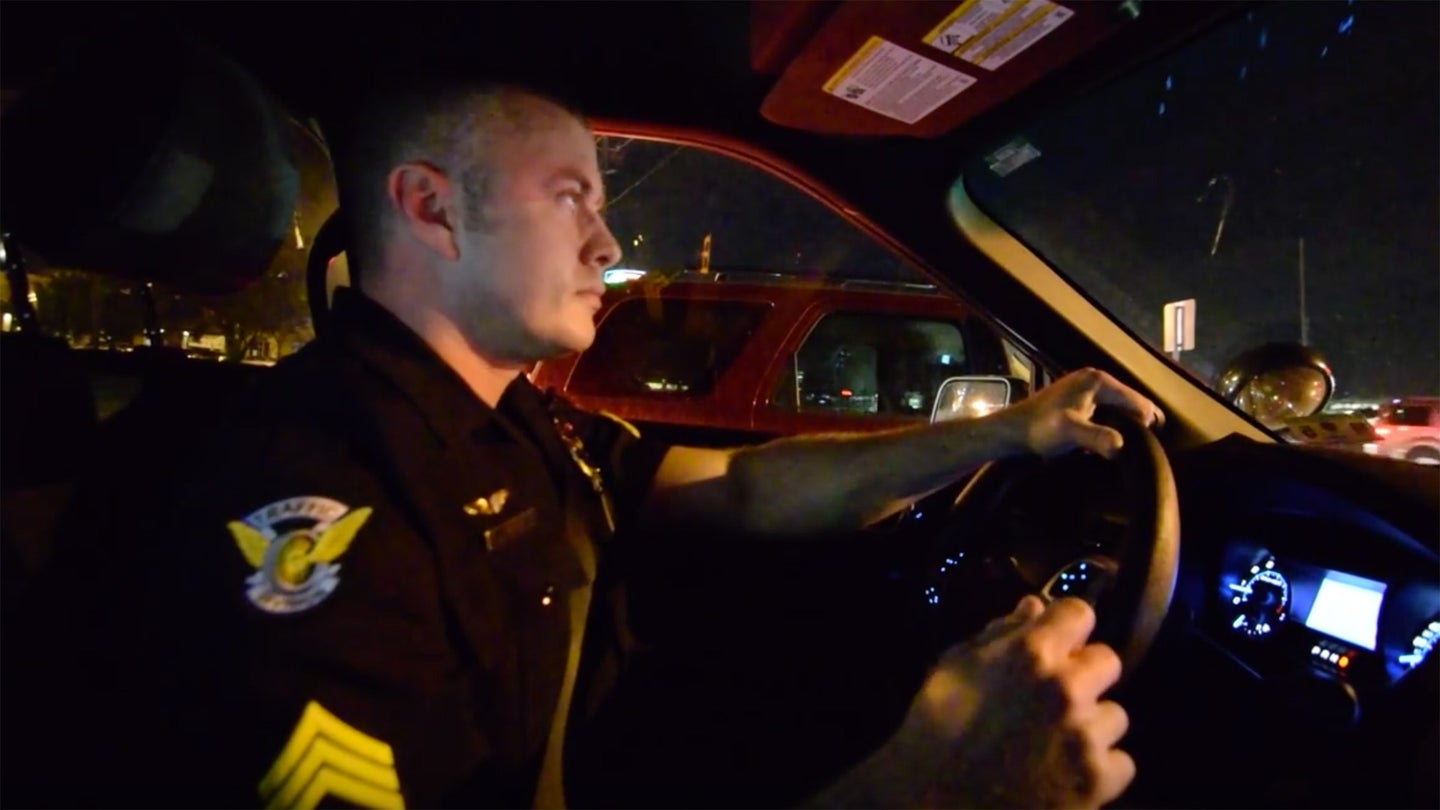 Matthew McConaughey's Lincoln commercials have been questioned for over two years now and for good reason. They are a little bizarre and overly deep. We get it, Lincoln is rebranding itself and is out to make a new class of luxury, but the booger-flickin’ McConaughey act was a strange way to go about it.

Over the past few years, there have been several imitations of the famous contemplation commercial but after letting the dust settle, The Drive has concluded that Cedar Hills Police Department may have the best one. Their nicely shot parody starring Patrol Sergeant Larry Wise definitely has strong production value as well as a flurry of comedic thoughts and job-applicable pondering.

Throughout the video, Sergeant Wise contemplates why he became a cop and whose prisoner was in the back of his squad. The entire video does a great job of humanizing the badge by bringing humor to their social media.

If everyone could do an industry-applicable version of the Matthew McConaughey Lincoln commercial, the world would be a better place, but we would also get zero work done. Regardless of your opinion on the commercials, they appear to be working as Lincoln sales have consistently gone up at a fairly steady pace since the campaign’s debut in 2015.