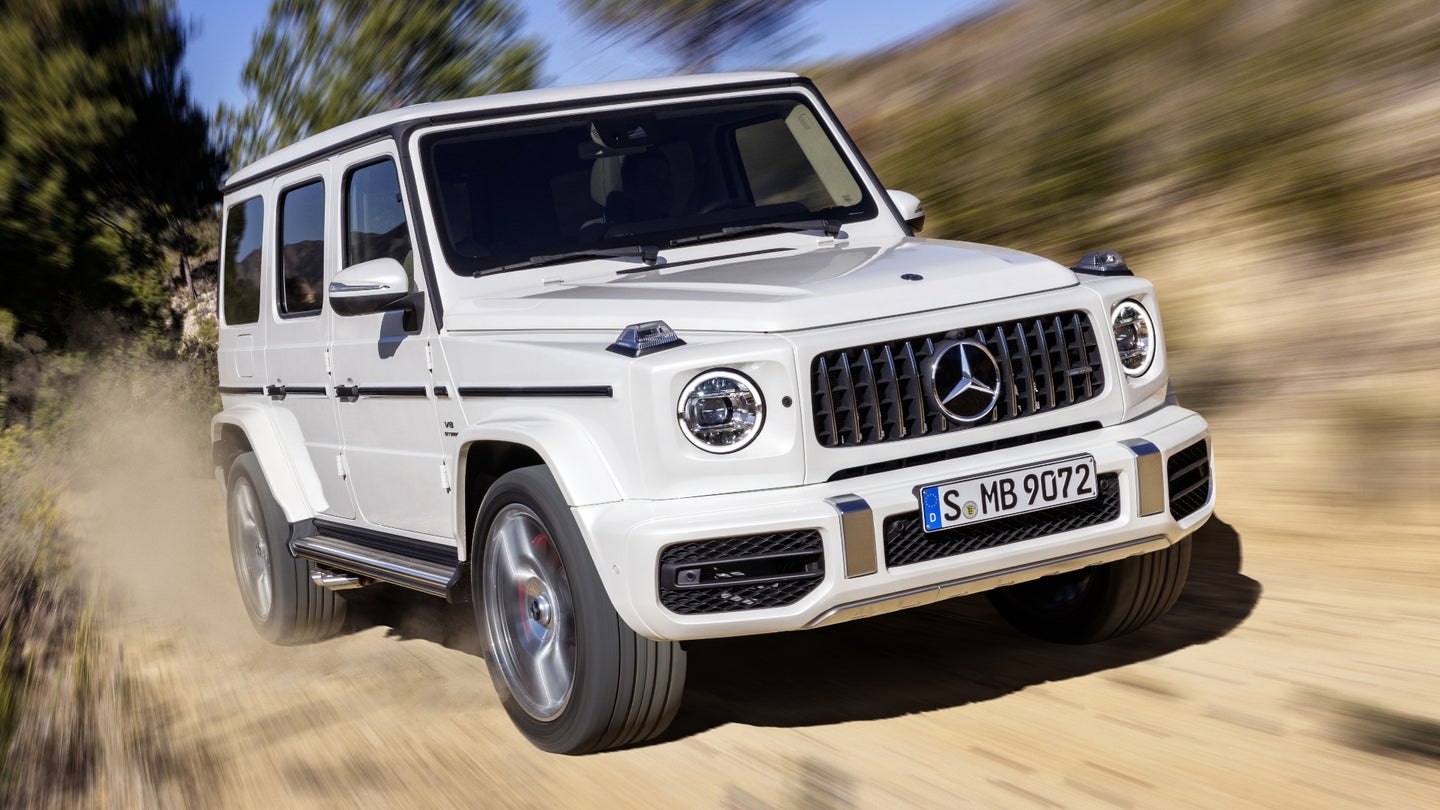 Last year Mercedes announced that in 2022, a number of its cars that are typically available with V8 engines would not be sold due to supply chain issues. Everything from the G-Wagen to the sporty C63 AMG coupe was set to lose eight-cylinder power, and for the most part, that statement is still true. It's not all doom and gloom, though, as the German automaker was reportedly able to pull enough parts together to build a slew of V8-powered SUVs.

The news comes in the form of an alleged memo circulated to dealers that states as much. According to the document, V8-powered versions of the GLS,

The existing source is what appears to be a legitimate document from Mercedes-Benz, posted by a dealership employee on a Mercedes forum. It states that order banks for the models are set to open on Wednesday, Feb. 2 at 3 p.m. EST. Other alleged dealership employees in the thread corroborated this information, as well as automotive industry analyst Robby DeGraff.

According to the forum thread, allocation will be "very limited," so it appears as if Mercedes isn't completely out of the woods yet. It is, however, a lot better than nothing. In an SUV-crazed market like the U.S., not having your most profitable models up for sale is a big problem, one which the automaker is clearly trying to address. It's noted as well that these vehicles will be MY2022, not 2023.

It also gets a new powertrain that can run on high-sulfur diesel when you’re in a pinch.