Bitcoin is out, bags of grain are in. 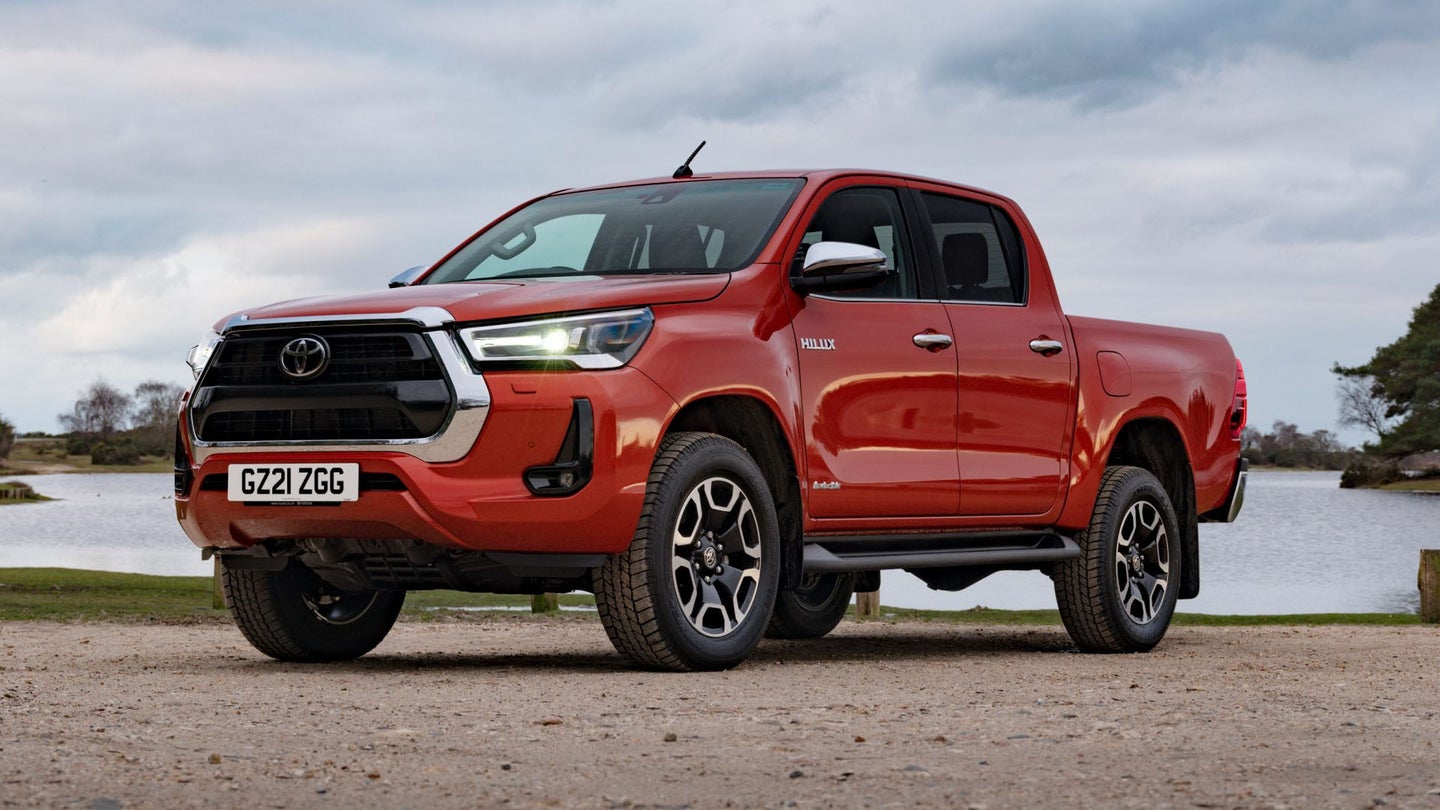 It's no secret that cars are expensive, especially now. If you're a farmer in a poorer country, it may be tough to come up with the cash you need for a new vehicle. Toyota, as it turns out, has an answer to that. No cash? No problem. Just bring your crops.

As Jalopnik reports, the Japanese automaker is now accepting certain grains as payment for cars in Brazil. It's a limited list of vehicles, but that's beside the point—Toyota will literally accept corn or soybeans in place of physical or digital currency. Gimme a second while I water my window-sill garden.

It's all part of a program called Toyota Barter which was kick-started as a pilot operation in 2019. It's actually quite simple, as bartering tends to be. A farmer brings the crops to Toyota and then a third-party firm, NovaAgri, ensures they were farmed sustainably, and then the car is handed over. Choices are limited to just three vehicles: the classic Hilux pickup, the new Corolla Cross, and the SW4, a small SUV not sold in the United States. The SW4 is also known as the Fortuner in other markets.

The Portuguese press release doesn't state exactly how much corn or soybeans it would take to purchase these vehicles, only that Toyota would "[consider] the market value of the bags." That means it'd take tons of the stuff, not the sort of quantities you or I could grow in our backyards. Toyota is currently operating the program in a limited number of Brazilian states, but the automaker claims 16 percent of its direct sales come from the agricultural industry. It sees this program as a way to further grow that market share and it may expand to other regions in the future.

It's important to note that Toyota doesn't just see this as a work-only sort of deal, either. The press release states these vehicles are for "[farmers] who have always seen Hilux as a personal objective or for their business." That means that hey, even if you buy this thing with corn or soybeans, you don't have to haul that stuff around in it. Just enjoy owning it.

This invincible little truck is still surviving the internet’s most destructive YouTuber.

Straight from the dealership, modified with Toyota accessories and Toyota-approved upgrades—but it’s only available in in New Zealand.