If you don’t want to overpay, it’s probably smart to hold off on buying another car. 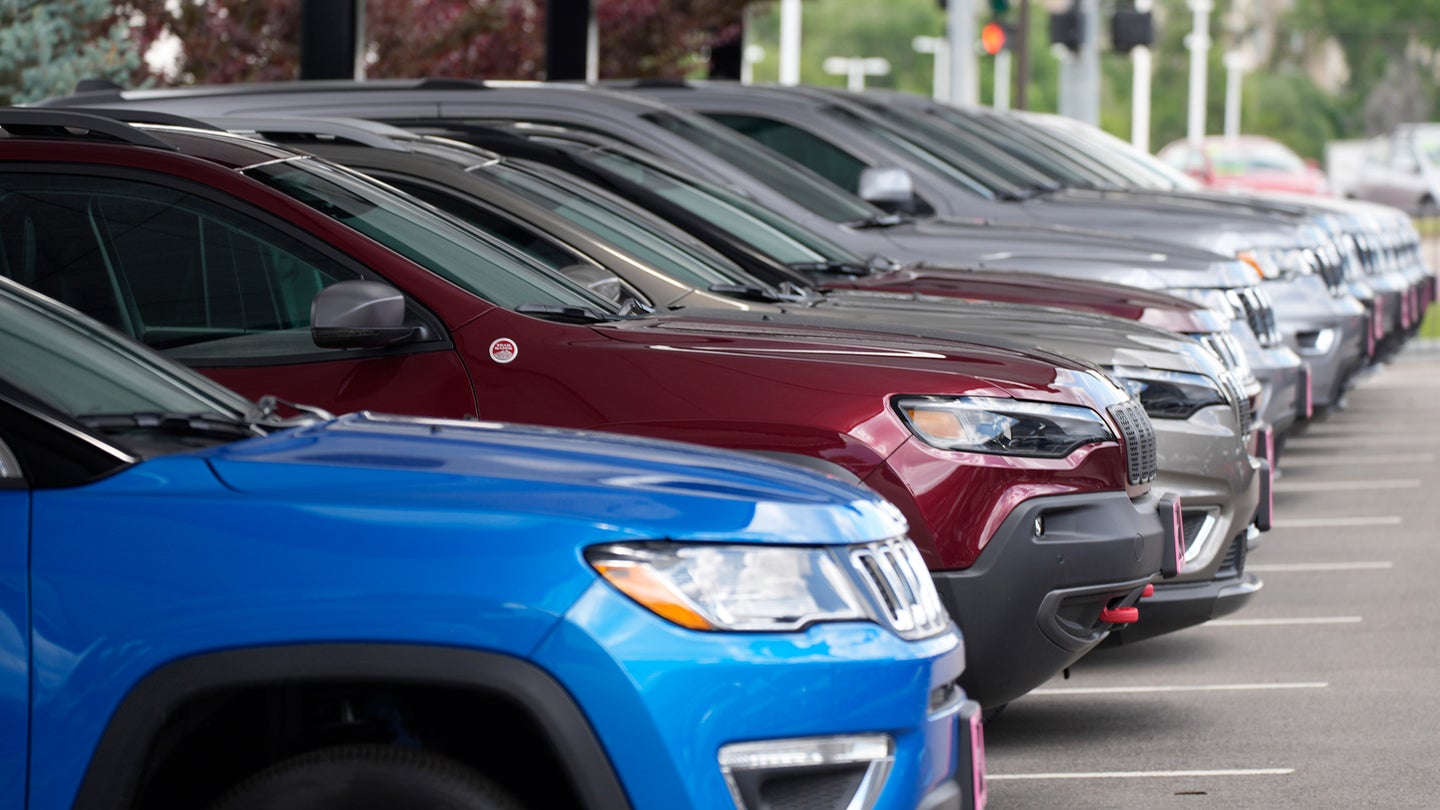 It's no secret that there's an automotive parts shortage and car prices are going crazy. Whether you want an old Civic or a new Telluride, you're going to be paying a lot more than you want for it. A lot of people are wondering how long this is going to last, and while the answer is really anybody's guess, the Federal Reserve bank of Cleveland has just put out a paper with its own predictions.

Long story short, we'll be waiting until 2022 before sanity returns to car prices. It's not all bad news, though.

The good news is that we've probably already seen the worst. That's at least according to Ford's CEO Jim Farley, who the Federal Reserve quotes as saying the second quarter will be "the trough for this year." Unless the semiconductor supply gets even worse—which is unlikely—the peak of supply chain insanity has already passed, at least for cars. It's also passed for lumber if you want something else to feel good about going into that DIY project you've got planned.

That's pretty much all of the good news. These supply chain woes may have peaked in Q2 2021, but it's not a sharp peak. Things are getting better all the time, but it's still a process that's likely to drag into 2022. Six to nine months is the timeline set by the Cleveland Fed, which means you might be able to slap a big red bow on your new car come Christmas time without overpaying. It may also mean we'll have to wait for April until you can get a Corvette without an insane markup.

The Cleveland Fed says that there's no sharp spike in demand; it's just the supply chain woes that are causing issues. In other words, people aren't necessarily super fired up to get into a new car, there just aren't enough to go around. We already knew the latter, though the former is somewhat interesting.

In any case, that's the timeline we have to work with. If you want to buy a new car, well, you're going to have to wait several months if you don't want to overpay for it. In the meantime, if you want to buy my Saturn, that will be $30,000.

A six-figure odometer just doesn’t mean what it used to.

Prices haven’t reached pre-pandemic levels yet, but experts believe the worst is behind us.