It’s not just car prices that are on the rise, but also fuel, insurance, and financing costs, adding up to an average monthly cost of $773. 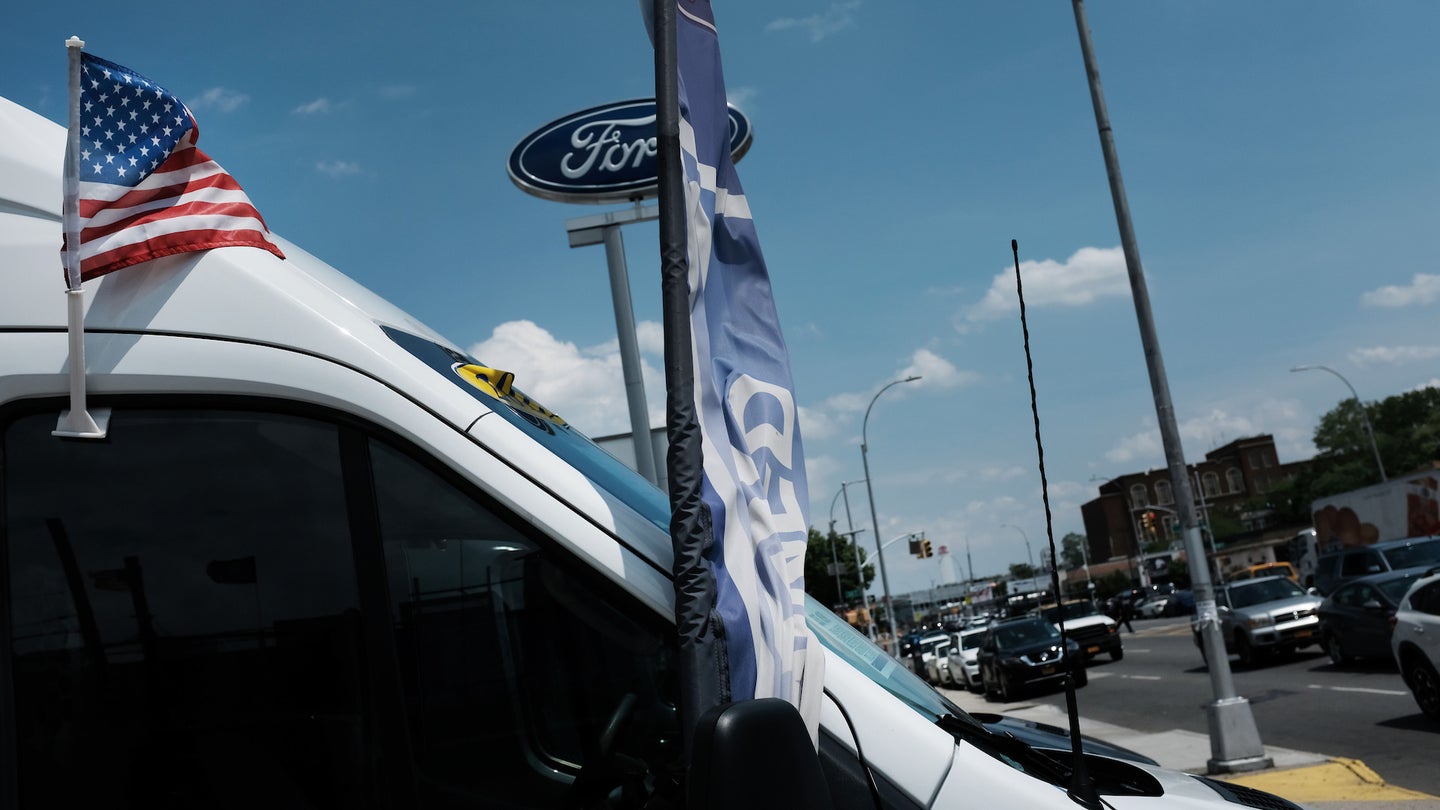 Buying and owning a new vehicle costs more in 2019 than ever before, and it’s not just because purchase prices are on a steady rise, as the Automobile Association of America (AAA) annual cost of ownership report shows that everything from fuel to maintenance costs and even financing is on the rise.

If you sporadically flip through sale listings for new cars, you’ve probably noticed the most prices have been inching upward year after year, however, the purchase price of a vehicle is only part of the cost of actually owning a vehicle. In its 2019 driving and cost of ownership survey, AAA found that financing costs (interest and other charges) are driving most of the costs in ownership for new car buyers up, jumping 24 percent this year alone. That’s enough to push the average monthly cost of vehicle ownership to $773.50, or $9,282 per year. Consumers’ heavy shift toward trucks, SUVs, and crossovers is partly to blame, since those vehicles are more expensive overall, but the costs of most other categories are up this year, too.

Other factors quoted in the survey include fuel prices, which rose 5 percent in 2019 over the past year, and maintenance costs, which jumped 8.9 percent. Those numbers are big enough to hit hard-working drivers where it hurts most, for sure. That being said, there's another tidbit worth paying attention to: and that's the fact that the average car loan is now pushed out to 70 months or almost six years.

With terms that long, buyers are not only paying more interest over the life of the loan, they’re also eating every bit of depreciation that comes along with driving a car for nearly six years. John Nielson, AAA’s Managing Director for Automotive Engineering & Repair says that “Smaller monthly payments may be tempting to potential buyers, but they can add big costs in the long run.”

What’s the solution? Nielson suggests buying a lightly-used vehicle to help curb some of the total costs. “New cars lose around 20% of their value the moment they leave the lot,” he says. It also helps to shop at dealerships later in the month when sales managers are itching to meet their quotas.

AAA will organize Lyft rides or credits for customers who find themselves without cars.