These States Have the Highest Monthly Auto Payments In the US

Longer loan terms don’t mean cheaper cars, especially if you live in one of these states. 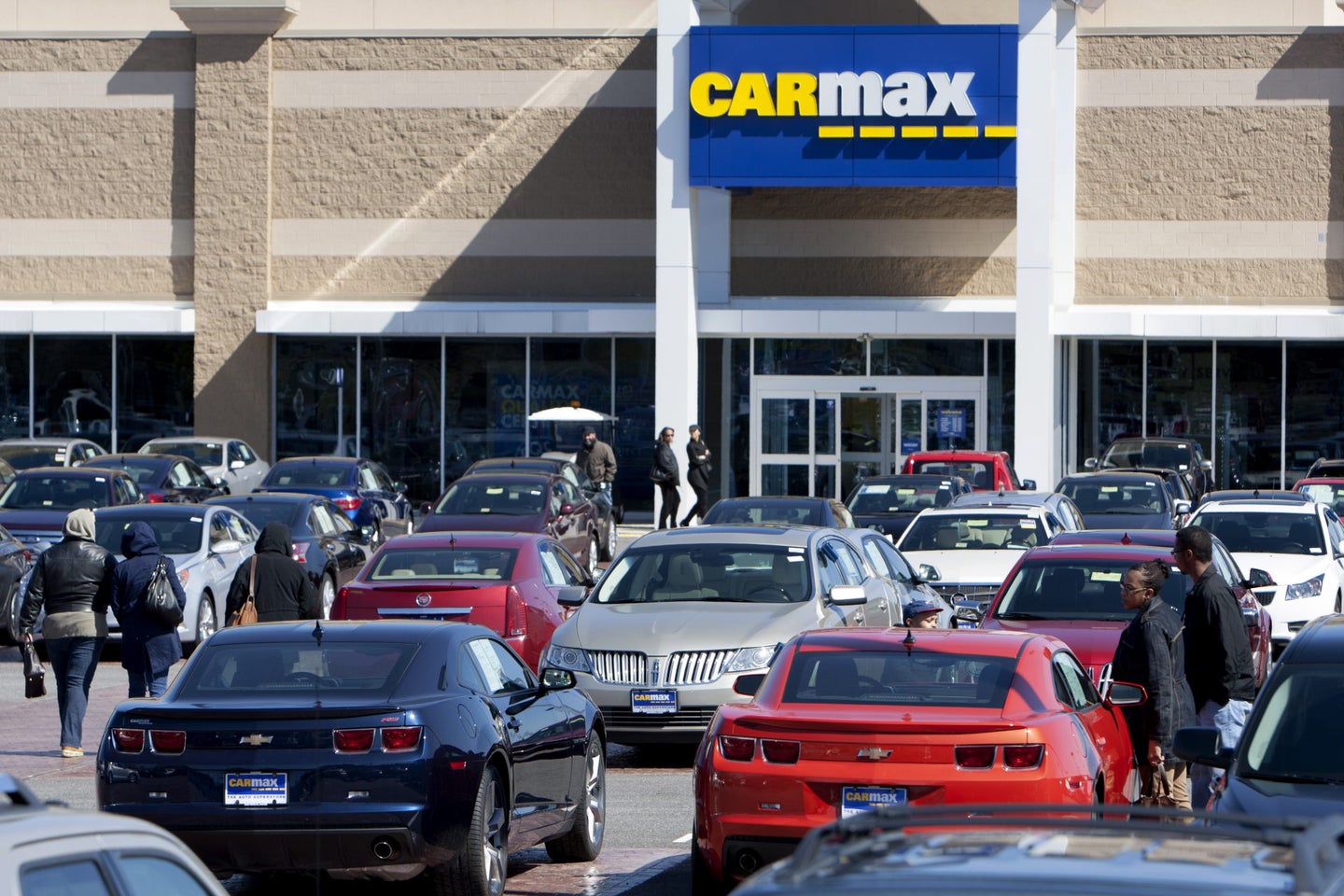 At an average of $596 per month for new cars and $393 per month for used cars, no one's paying more per month to finance a car than Louisiana. Autowise compiled sales data from Edmunds, Experian, J.D. Power, and Kelley Blue Book to determine what the average buyer in each state pays for new and used cars, and the data is rather alarming.

The news is slightly better for those who live in New Hampshire or Montana, however. The average buyer in New Hampshire pays the least per month for a new car at $487, while the average Montanan has the lowest monthly payment for a used car at $289.

Here are the top 10 most expensive states for new cars, per Autoline's data:

These numbers are bad news for everyone, as vehicle prices and loan amounts have been trending higher than ever across the nation. The factors that go into this aren't good, either, as Autoline explains:

The numbers were determined by several factors, including the average price of a new and used vehicle, the average credit score of each state, the interest rate that score would yield, the loan term, in addition to the average national down payment of 11.7 percent, plus estimated state taxes and fees (which some states have no taxes on vehicle purchases).

Credit scores and state sales taxes played a huge role in where each state fell in Autoline's rankings. Many southern states have lower average credit scores, which translates directly into higher interest rates and thus, higher monthly payments. Many of the states with the lowest car payments, including New Hampshire, Oregon, Delaware, Montana, and Alaska, tend to have higher average credit scores. Additionally, many of those low-paying states also don't have a state sales tax on vehicles.

Interest rates and loan terms are perhaps the biggest harbingers of financial doom here, as loan terms keep climbing up and up. Financing terms are longer than ever, with ten-year financing deals becoming relatively common to find now. One credit union, SnoCope, even offers 15-year terms for cars over $40,001, which isn't a hard number to reach once you option out a new vehicle nowadays. That 15-year term comes at a price: an interest rate of up to 12 percent.

With car prices higher than ever, loans are hard to avoid. Texas has the highest amount of auto debt in the nation over the past decade, Autoline notes. Auto debt is becoming a huge financial burden across the nation, with over 7 million Americans over three months behind on their car payments according to a Federal Reserve Bank of New York study released earlier this year.

What if you're looking to the future and buying an electric vehicle? These tend to be a lot more expensive than their internal combustion-powered or hybrid counterparts, so Autoline broke up the state-by-state data by the average monthly payment for all new EVs and the average payment for new EVs that cost under $37,000. Both of those prices take state and federal tax incentives into account.

The average sales price for a new electric vehicle is $55,600, but those federal and state tax incentives often help bring the total cost of buying one down when all's said and done. According to Autoline, these incentives actually make it cheaper in the long run to buy an EV over a similar conventionally powered car.

Tesla is the only marque whose federal tax incentives are set to run out in 2020, but if you're looking at a new Nissan Leaf or Porsche Taycan, you're still clear to claim that sweet, sweet incentive cash for the foreseeable future.

To keep costs down, Autoline emphasized the importance of shopping around not just for the best price on your next vehicle, but also for the loan you'll use to finance it. Don't just look for a low monthly payment—take interest rates and term lengths into account, too. Consider the overall cost of ownership while you're shopping, too, as new vehicle ownership costs (including fuel, insurance, and maintenance) are also higher than ever.

Six Answers to “How Much Car Can I Afford?”

Auto loans in 2019 have become the most expensive for consumers in over a decade.

Over 7 Million Americans Are at Least 3 Months Behind on Car Payment, Study Says

Car owners aged 18 to 29 are among the highest defaulters.

The Average Monthly Payment for New Cars Is Higher Than Ever

Borrowing for the American Dream is becoming even more expensive.

Underwater Car Loans Are Bigger Than Ever

This is bad for trade-ins, as well as the economy in general.