A recent study released by the American Automobile Association suggests using ride-hailing companies such as Lyft and Uber costs more than owning a vehicle.

According to the study, the average urban car-owner drives 10,841 miles per year. Even though urban drivers don’t travel as many miles as those living in rural areas or smaller towns, they would end up spending around $20,118 per year if they relied on ride-hailing services for the majority of their transportation.

Even when the costs of insurance, parking, fuel, and the car itself are all factored in, this amount ends up being more than twice the cost of owning a vehicle, according to the study.

“Whether you own a vehicle or not, ride-hailing services are a convenient transportation option,” Managing Director of Automotive Engineering and Repair John Nielsen said. “However, with the average American city-dweller driving nearly 11,000 miles per year, a personal vehicle is still the more cost-effective choice.”

The costs of ride-hailing services in 20 major urban areas were analyzed in the study. The cheapest cost for annual ride-hailing was $16,944 in Dallas, while Boston had the highest cost for relying on such services at $27,545 per year.

The average annual cost of operating and owning a new vehicle, which is the most expensive form of vehicle ownership, is $7,321 for 10,841 miles of yearly travel, according to AAA’s annual “Your Driving Costs” study.

The costs of parking per year were also analyzed as it is a major expense for many urban car-owners. The study also found that arking costs an average of $2,728 with ranges from $706 in Phoenix to $8,088 in New York.

Those who used ride-hailing services spent an average of $13.15 per trip, according to the study. Each trip taking 15.11 minutes and having a distance of 6.66 miles on average.

Owning a vehicle shouldn’t be seen as better and cheaper than using ride-hailing services in every case, however. As Nielsen said, “for those who travel a very limited number of miles annually, or have mobility issues that prevent them from driving a personal vehicle, ride-hailing can be a viable and important option.”

Data from 243,838 economy-level, single-rider trips in the cities was used for the basis of the study. The costs of multimodal transportation or carpooling were not factored in. 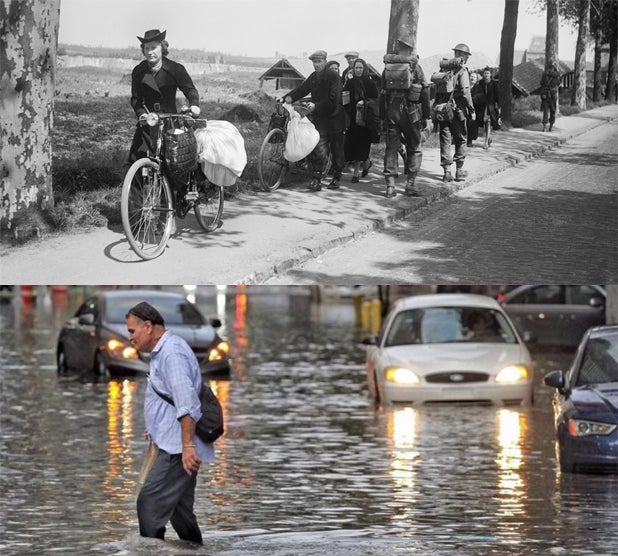 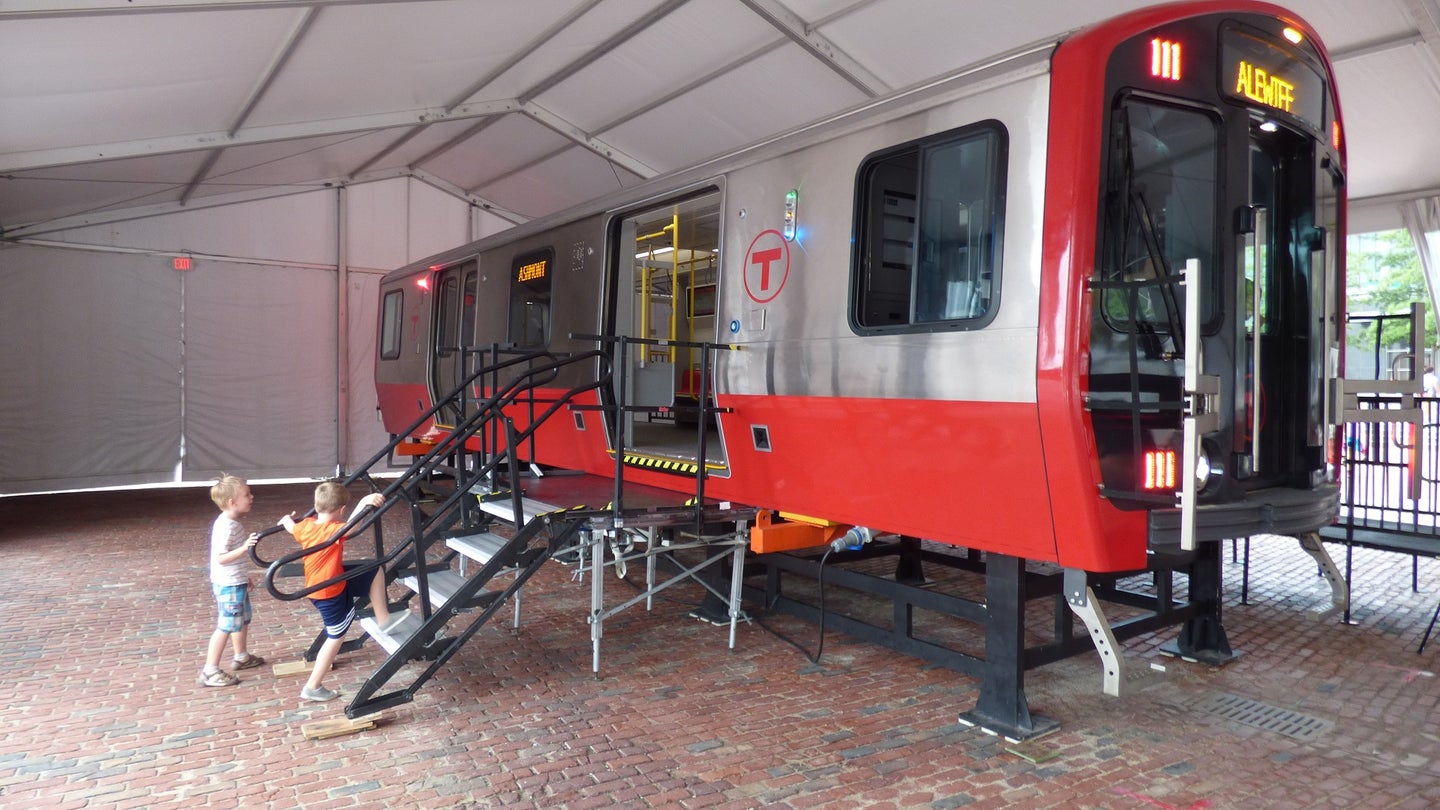 A Look at the Future of Boston’s Subways

The Drive checked out the MBTA’s mock-up of the new Red Line trains for ourselves. 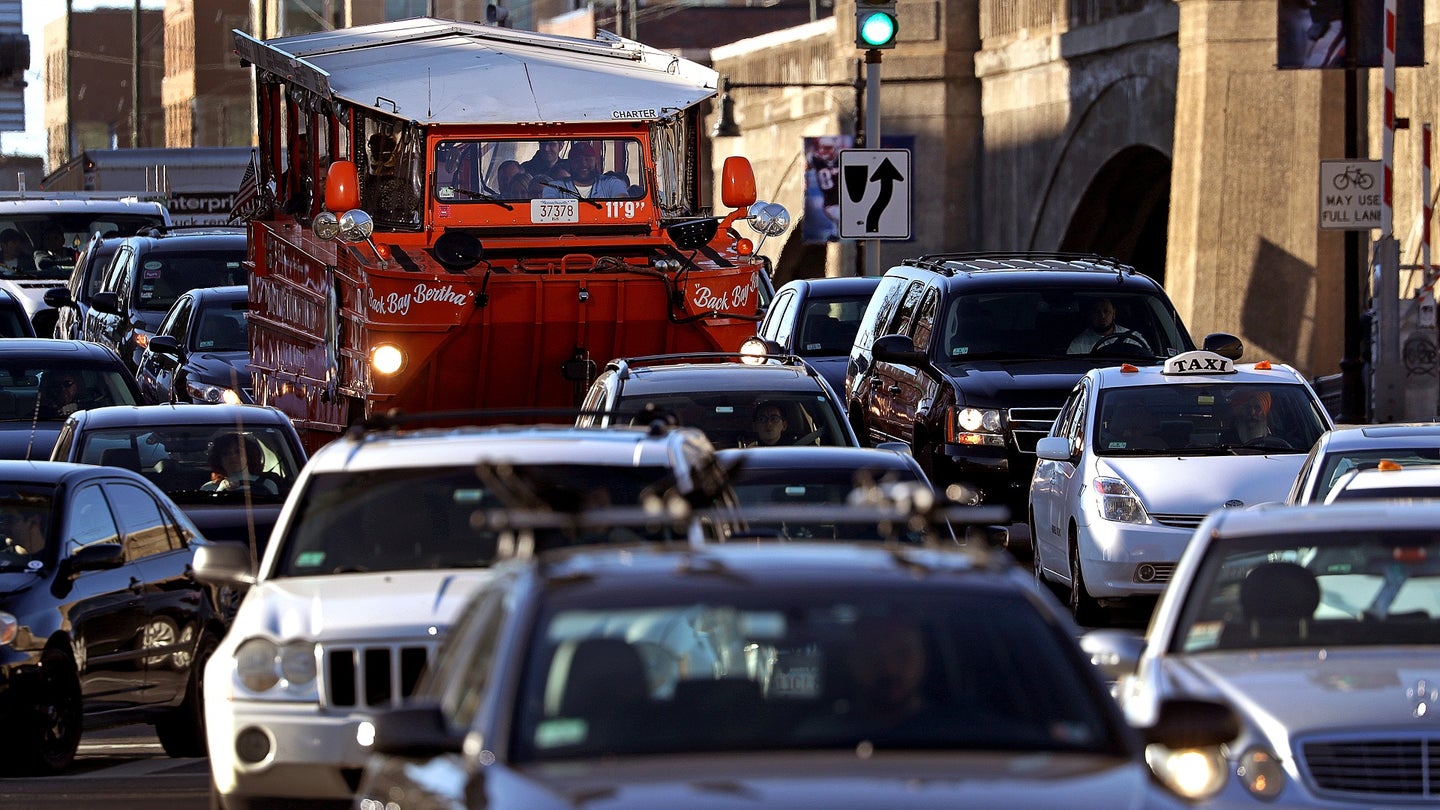