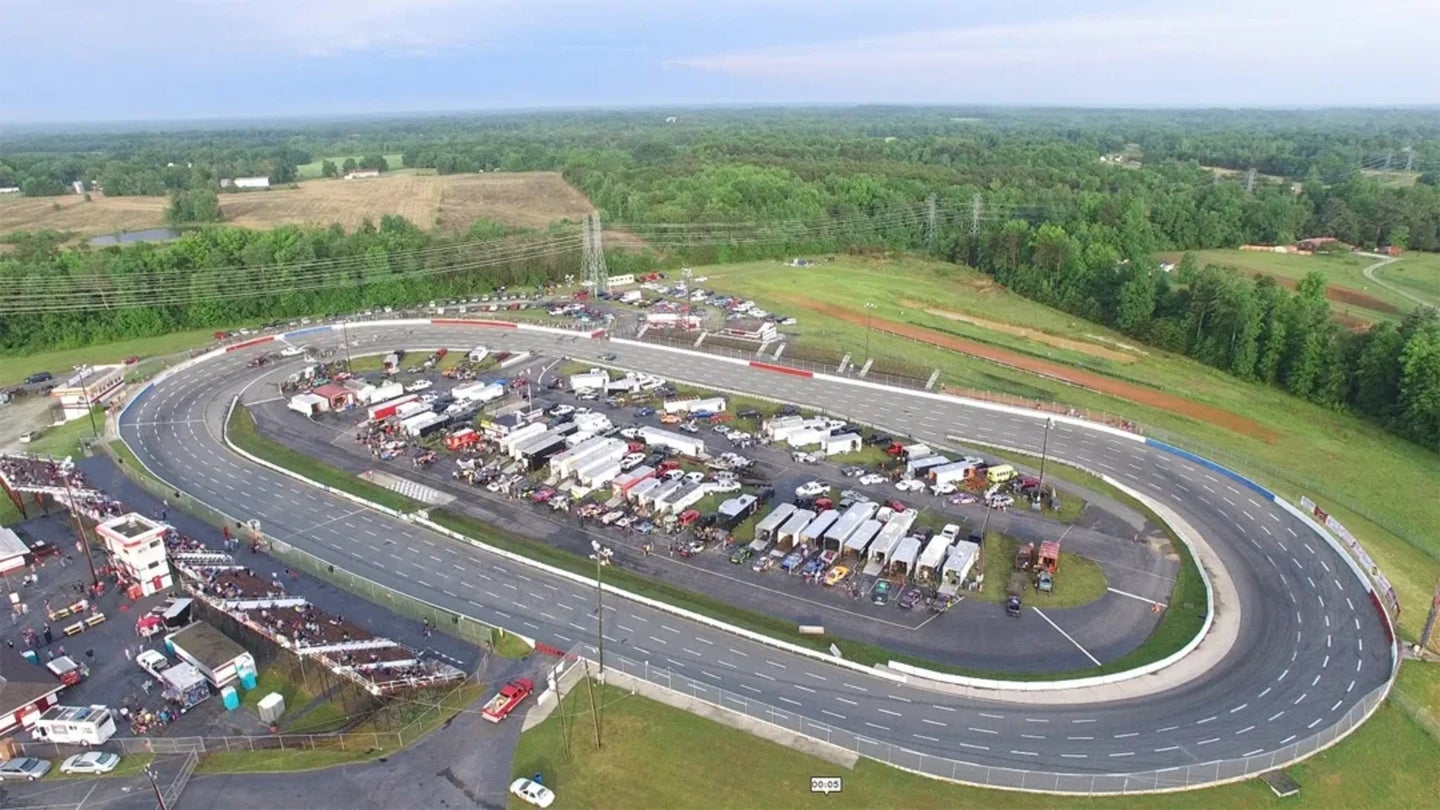 Just like those on the international level, small-town race tracks have faced uncertainty throughout 2020. Governments have put guidelines in place to prevent large gatherings of people with the threat of COVID-19 still looming, and several facilities have voiced their opposing opinions on the matter. The guidelines haven't stopped all tracks, either, as hundreds of people pile in, shoulder to shoulder, many without masks or any sort of personal protective equipment. In turn, the fight between race organizers and state officials continues.

That's especially true of North Carolina's Ace Speedway, who was previously protected from punishment under the First Amendment. See, rather than the average 2,000 fans turning up to watch a race, they were considered to be a part of peaceful protests. Now, however, state governor Roy Cooper is demanding that crowds be limited to 25 people, or the speedway could face legal consequences.

Governor Cooper previously called the two races that have already taken place at Ace Speedway “dangerous and reckless," according to Short Track Scene. Although the facility has been conducting temperature checks at the gates, as well as requiring fans to complete health screening forms, Governor Cooper doesn't believe that's enough.

Alamance County Sheriff Terry Johnson reportedly planned to go against the governor's wishes, explaining people had the right to assemble for protest purposes.

“They were going to have signs,” Johnson explained to the Winston Salem Journal. “From my understanding, they were going to have the pace car go around asking for unity of our nation for what is going on. You know, the fires, the tax on law enforcement, burning of buildings and stuff. And, by doing that, to me, that gives them the First Amendment right to protest peacefully.”

Johnson is now being required to comply, though, after a letter came down from General Counsel William McKinney. Reportedly, the note concluded by saying, "Sheriff Johnson is formally requested to do his duty under the law and enforce the Phase 2 Order. If Sheriff Johnson declines to perform that duty, the Governor will take further action to protect the health and safety of the people of Alamance County and North Carolina.”

Alas, Johnson says he doesn't agree with the order but he ultimately intends to enforce it.

Saturday night's CARS Tour event at Ace Speedway resultantly took place with 25 fans as the track faced a citation if it chose not to abide by Phase 2 social distancing plans. The late model round was eventually won by Ryan Millington, though like several other victories this weekend, the celebration was held in front of a mostly empty speedway.