DJI, DartDrones, Oceans Unmanned, and the National Oceanic and Atmospheric Administration partnered to save the lives of whales, and it's working. 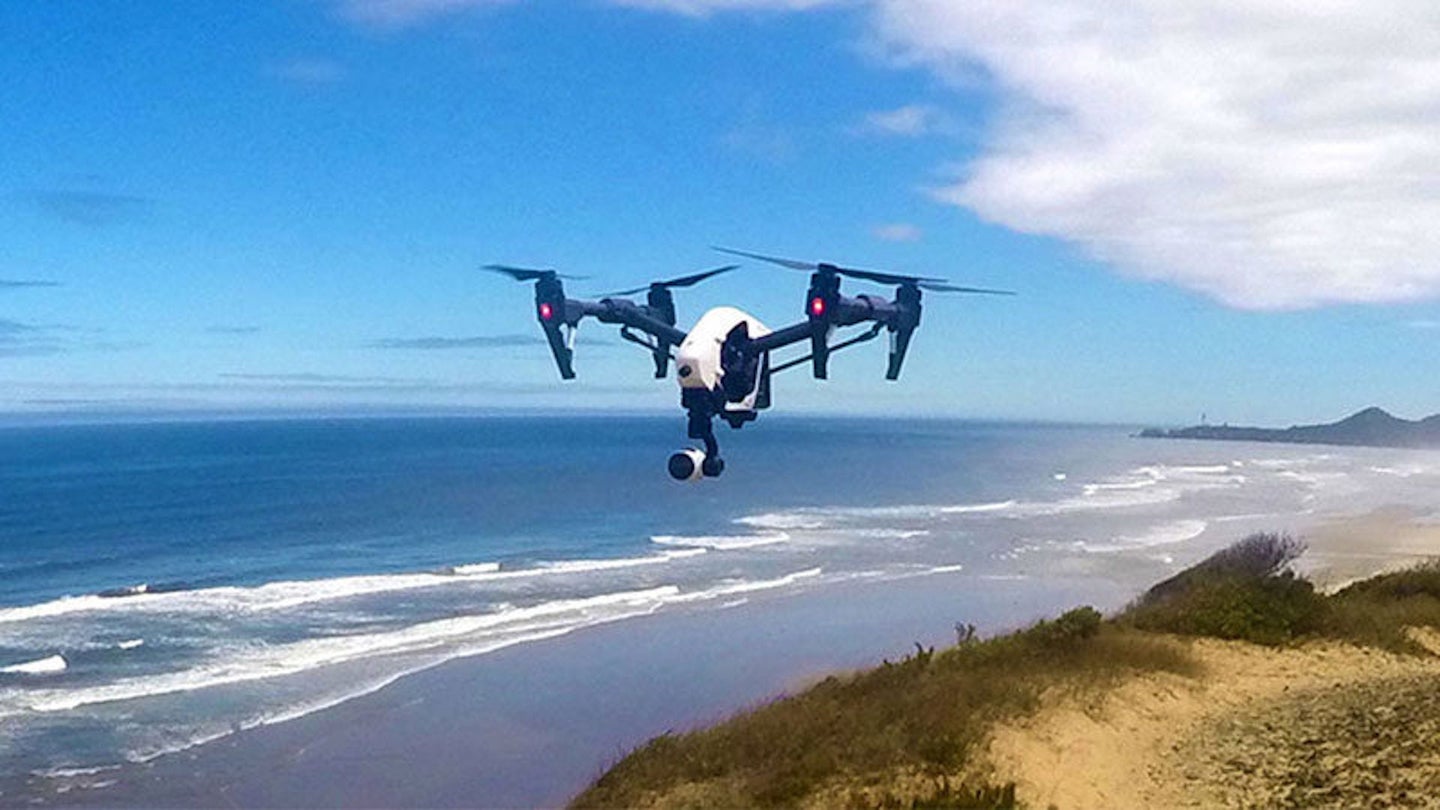 Oceans Unmanned collaborated with drone companies DJI and DARTdrones to launch the freeFLY Drone Program, in partnership with the National Oceanic and Atmospheric Administration (NOAA) and its Hawaiian Islands Humpback Whale National Marine Sanctuary. According to Oceans Unmanned’s press release, their mission here is clear: to use this affordable and sophisticated aerial support to save the lives of whales who have become dangerously entangled.

“Cutting free a 45-foot, 40-ton free swimming animal is not an easy task; it can be dangerous,” said Ed Lyman, NOAA large whale entanglement response coordinator. “Drones may likely play an important role as they are a valuable tool toward reducing the risks involved in this type of effort.”

While Oceans Unmanned Chief Pilot Brian Taggart explained that “the freeFLY program will ensure all operators are well trained and equipped, operate at the highest level of safety and professionalism, and meet the requirements under the NOAA permit,” it seems as though this endeavor has already paid off, less than three months after the news of this initiative was first announced.

According to NBC News, Oceans Unmanned has shifted its focus from the basic modern aerial approach to the more minute, finer details of this new methodology. “The response program [at NOAA] has been dialed in, and they have methods that they’ve been using for years,” said Matt Pickett, Oceans Unmanned president. “Now, we’re trying to figure out the best way to utilize this technology.”

You might be wondering how exactly, besides providing a bird’s-eye view, drones could be helpful in disentangling these large, heavy animals. The answer is rooted in data, and having as much information as possible, before dangerously approaching the animal, and thereby reducing risk. Last year, for example, a NOAA rescuer was killed after being struck by a whale. The freeFLY program aims to provide live streams of the animals in need before rescuers approach them. Thereby, they can strategize accordingly: from which side to approach, what tools to bring along, and where are the affected areas that are priorities in cutting the whale free.

While drones are certainly helping scientists alleviate serious issues occurring in our oceans, UAVs won’t fix the world’s problems on their own. “The response effort and drones are a band-aid to the larger entanglement issue,” said drone pilot and marine biologist Alicia Amerson. “The solution is to not have any whales become entangled in gear in the first place.” Of course, while that’s an issue for the human race entirely to focus on, right now, drones are helping Oceans Unmanned do their job more effectively. That means fewer whales dying needlessly, with drones being the reason why.

Pickett said NOAA is “gearing up” to fully launch this initiative in the fall, when humpback whales commence their migration from Alaska to Hawaii. Should this period be successful for NOAA and its freeFLY program, it’ll be expanded to Alaska and America’s West Coast by 2019.