Police found the victim in his car after smashing into two other vehicles in Queens. 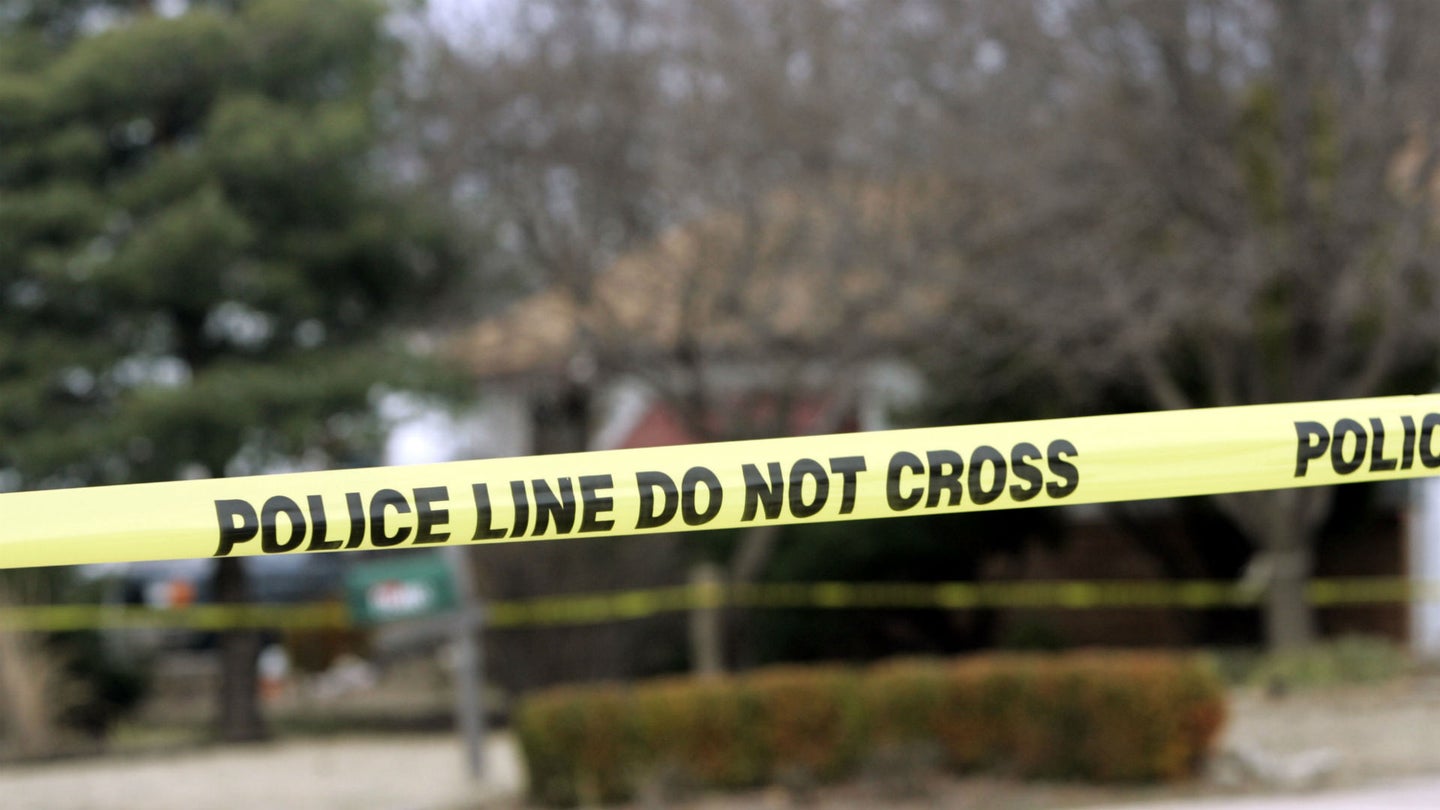 Police found a man dead in the driver’s seat of a car in Queens on Liberty Avenue earlier this week, according to CBS New York.

The victim, Errol Blackwood, 59, from Roosevelt, Long Island was allegedly shot outside of a local club and died while trying to drive himself to the hospital, according to police.

Footage from a nearby surveillance camera shows Blackwood’s grey Volvo approaching an intersection and then crashing into two parked cars as he lost control of the vehicle.

Blackwood suffered multiple gunshot wounds before he got into the car and tried to drive himself to the hospital, police say. Investigators are still trying to see if Blackwood’s wounds are connected to gunshot holes in the wall of the Jouvay Night Club where Blackwood was reportedly standing outside of when he was shot.

Witness told police that Blackwood was talking to a woman when shots were fired. He was reportedly the only one hit. Early investigation is suggesting that the woman may have been the intended target.

“I have been here since 1993, I’ve never seen nothing like that,” said witness Abel Castillo to CBS New York. He described hearing 15 to 20 shots fired before seeing Blackwood get into his grey Volvo.

When police found Blackwood he was rushed to Jamaica Hospital where he was pronounced dead.

The motive of the shooting still remains unclear but further investigation continues.