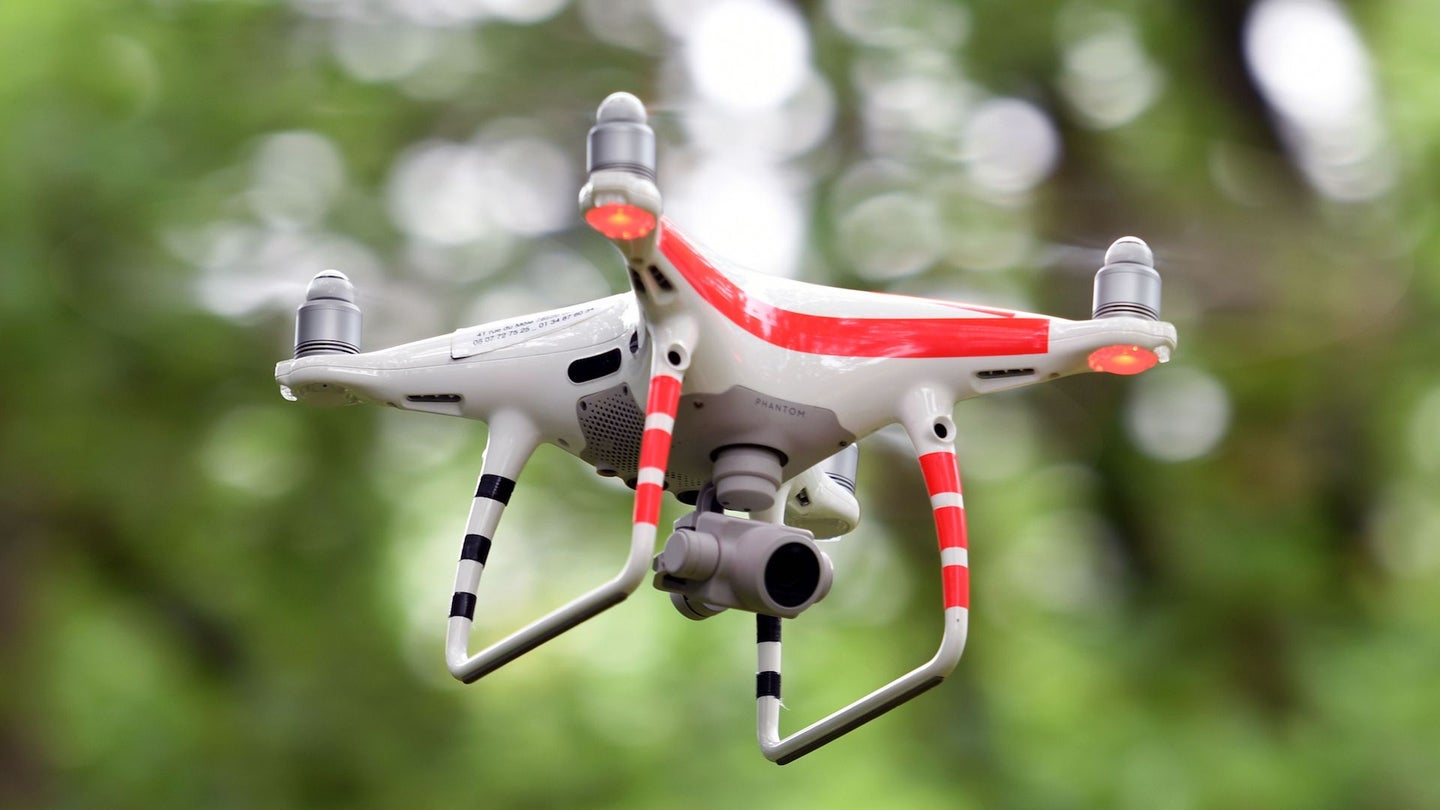 Police departments across the country are increasingly looking toward unmanned aerial vehicles as logical, affordable tools to fight crime. According to The Vicksburg Post, the Vicksburg Police Department in Mississippi is no different, as Vicksburg’s Board of Mayor and Alderman accepted a Federal Aviation Administration certificate on Tuesday that allows the Vicksburg PD to fly drones below 400 feet. The department expects to purchase its first drone by the end of the year.

“I think they are absolutely to be commended,” said Mayor George Flaggs Jr. “Anytime they can get another tool that the city of Vicksburg can use to prevent crime and monitor crime that’s absolutely good news.” While the Mayor does leave out the potential of misuse and the feasible aerial encroachment on civil liberties, the overriding fact seems to be that drones can allow law enforcement to do their jobs better. Police Chief Milton Moore is certainly ready to get this drone program off the ground, confirming the Vicksburg PD expects to buy its first drone by October

“We’ll be able to use the drone for crowd control at festivals like Riverfest and the flea market, to check out suspicious people or vehicles, or to survey an area and make sure it’s safe before sending an officer in,” said Moore. It’s true, unmanned aerial vehicles alleviate first responders and law enforcement of a vast amount of risk. The ability to send a drone into a potentially dangerous building to assess the situation before sending firefighters or officers in is priceless. Of course, not everyone is as enthused about law enforcement amassing camera-drones.

The overarching concern a portion of citizens have is the potential for misuse, adding to the collective surveillance state fear by minimizing privacy even further. For Chief Moore, of course, it’s all about proper training and education. Four VPD officers, Jeff Merritt, Lt. Mike Bryant, Lt. Leonce Young, and Hung Nguyen have already completed their training, and are now officially certified. “We have a practice they can fly now so they can get used to flying a drone,” he said.

The Vicksburg Police Department is simply yet another law enforcement office that has decided to slowly inject unmanned vertical systems into its business model. By garnering the legal ability to fly camera-drones above crowds, properties, public spaces and private events, monitoring crime or suspicious activity simply becomes easier, and arguably becomes more frequent. The question is not whether the Vicksburg PD should use drones or not, as that has already been decided. More importantly, it’s the responsibility of citizens to watch the watchmen, and nurture a balanced system by checking its powers.