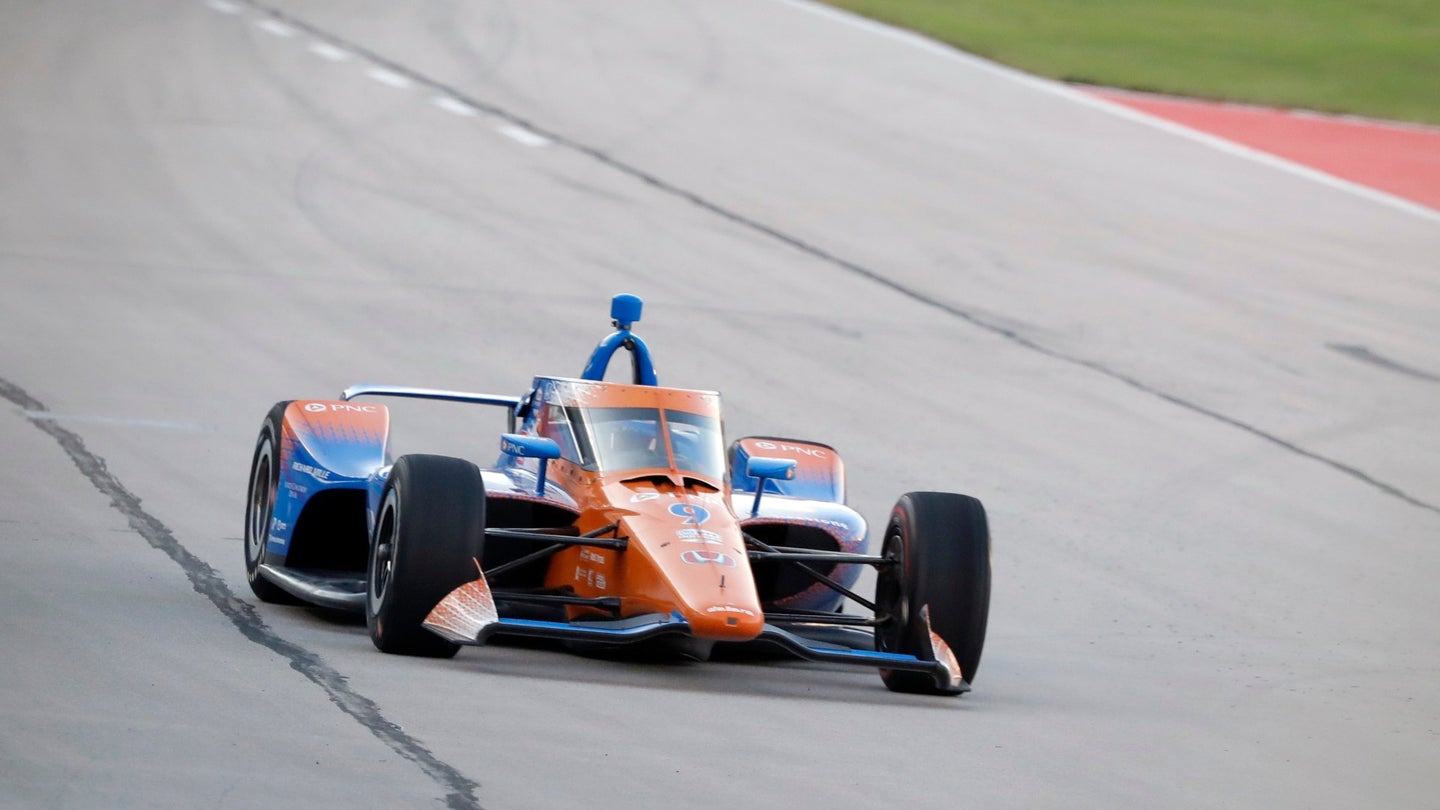 You won't find many people who argue Scott Dixon's prominence in IndyCar. He's a five-time champion for a reason, after all—that reason being his baffling consistency. Saturday night's IndyCar kickoff at Texas Motor Speedway was the perfect example, in which he claimed a dominant win after nine months off from real-life racing.

The Genesys 300 was more than a simple win for Dixon, as he clinched his 18th consecutive season with a victory. That ties him with all-time great A.J. Foyt, an undeniable feat of longevity.

Dixon trotted to the checkered flag 4.411 seconds clear of his nearest rival, Team Penske's Simon Pagenaud, who's a series champion and Indy 500 victor in his own right. This wouldn't have been possible without a stellar car, of course, and Dixon lauded his Chip Ganassi Racing crew for setting him up perfectly for the scorcher in Fort Worth.

“It was such a team effort,” explained Dixon. “We had a couple of mistakes there at the start (and) at points throughout the race, but we recovered. It was awesome. Honda—it was huge, man. The power out there, I don’t know what was with this PNC Bank car, but it was just so fast. Any situation we were in we could just go for it. Huge thanks to everybody involved. Bummed that the fans aren’t here; wish everybody was here to celebrate.”

Reigning and two-time IndyCar champ Josef Newgarden managed to hang on for P3 after starting on pole position but facing struggles with vibrations early in the race.

Honorable mention for the night went to Carlin Racing's Conor Daly, who piloted his No. 59 Chevrolet from a measly P19 starting position to sixth at race's end.

The next race is scheduled for July 4 at Indianapolis Motor Speedway, when IndyCar hits the track's road course for the GMR Grand Prix. NASCAR will also be around for a doubleheader that weekend which culminates with the Cup Series' Big Machine Hand Sanitizer 400 at the Brickyard. Surprisingly, Dixon is yet to win at the IMS road course as it's been dominated by Team Penske—of the six IndyCar races held on the circuit, Simon Pagenaud and Will Power tout three wins apiece.

Here’s what to watch for during Saturday night’s under-the-lights special.