The Iceman scored the 43rd victory of his IndyCar career at the Texas Motor Speedway on Saturday night. 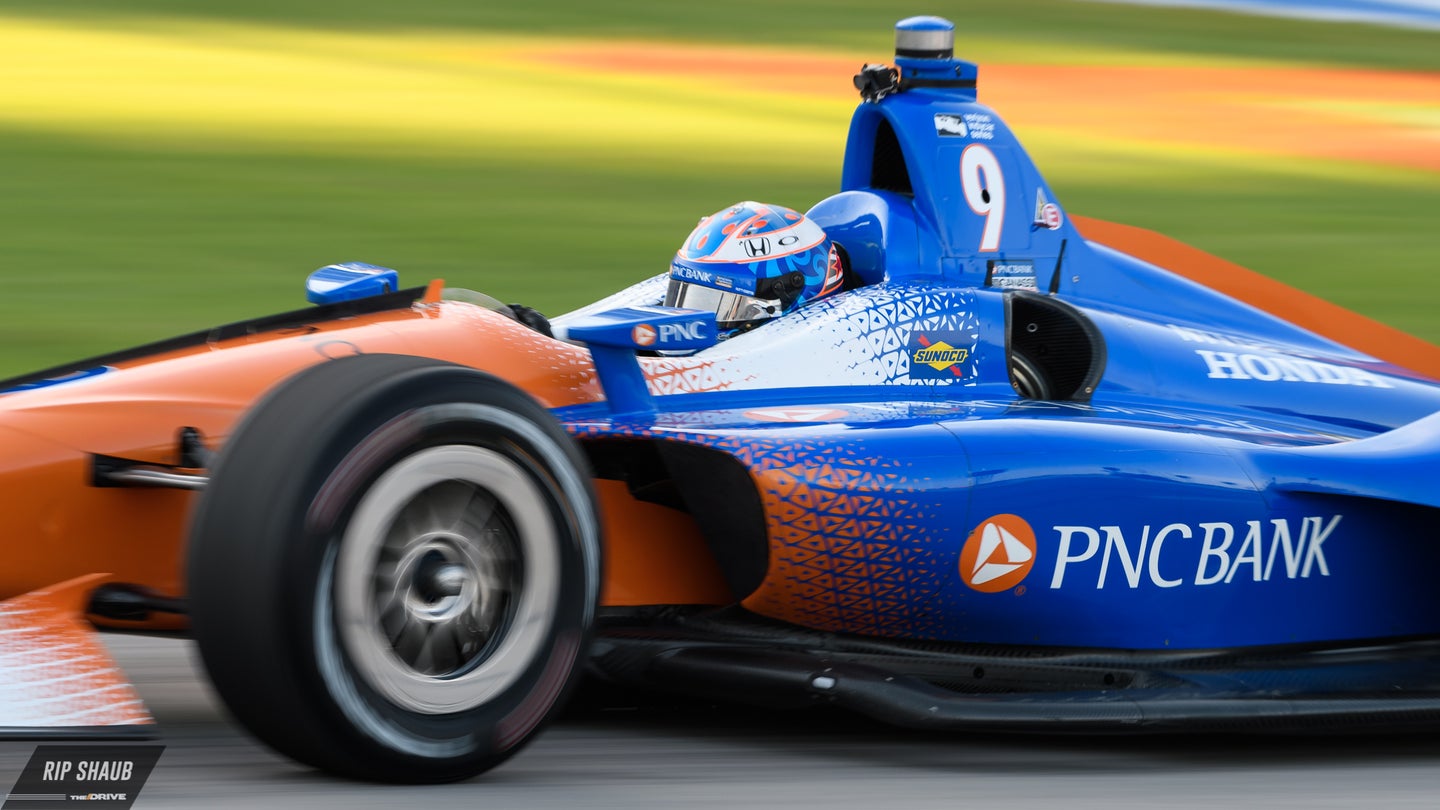 Scott Dixon may already be IndyCar's winningest active driver, but he's now well on his way to becoming the series' most successful athlete ever after scoring the 43rd victory of his career at Texas Motor Speedway on Saturday.

Chip Ganassi Racing's superstar racer has officially eclipsed Michael Andretti on the all-time IndyCar victory list, pushing the second-generation racing driver and his 42 victories to fourth on the sheet. Dixon, who now sits third in the decorated victory rankings and first on the 2018 IndyCar championship, has the potential to debunk racing legend Mario Andretti who has 57 wins to his name.

While it may take him a few more good years of hard racing, the New Zealander could ultimately match or surpass the series' all-time winningest driver: A.J. Foyt. Super Tex, as his friends and fans call him, currently dominates the charts with a whopping 67 race wins, with four of them taking place at the legendary Indy 500.

One of Dixon's strategies over the years has been to fly under the radar, oftentimes lying low and striking only when it counts the most. Of course, his mental and physical stamina have played a major role in the champ's success, something that could be witnessed at the 248-lap Texas race that proved to be no match for the Kiwi's fitness despite the high temperatures. At 37 years of age, Dixon is one of IndyCar's fittest drivers and is, perhaps, the best prepared for transitions such as the grueling Indy 500, the bumpy Detroit Double, and the marathon-like Texas 600.

"They [the drivers] have been so busy since Indy [500] that most of our workouts have been more recovery based. Everything we do in the preseason is designed to help them for races like Texas and Detroit," Jim Leo, personal trainer for Dixon and other IndyCar champions told The Drive.

Dixon is now headed to Le Mans, France, to get acquainted with the No. 69 Chip Ganassi Racing Ford GT, which he will pilot at the 2018 24 Hours of Le Mans along with Ryan Briscoe and Richard Westbrook in the GTE Pro class.

Indy 500-winner Will Power retired with less than 50 laps to go after crashing into series rookie Zachary Claman DeMelo.

Drivers may be fit, but not all of them are mentally and cognitively conditioned to win. That’s where PitFit comes in.