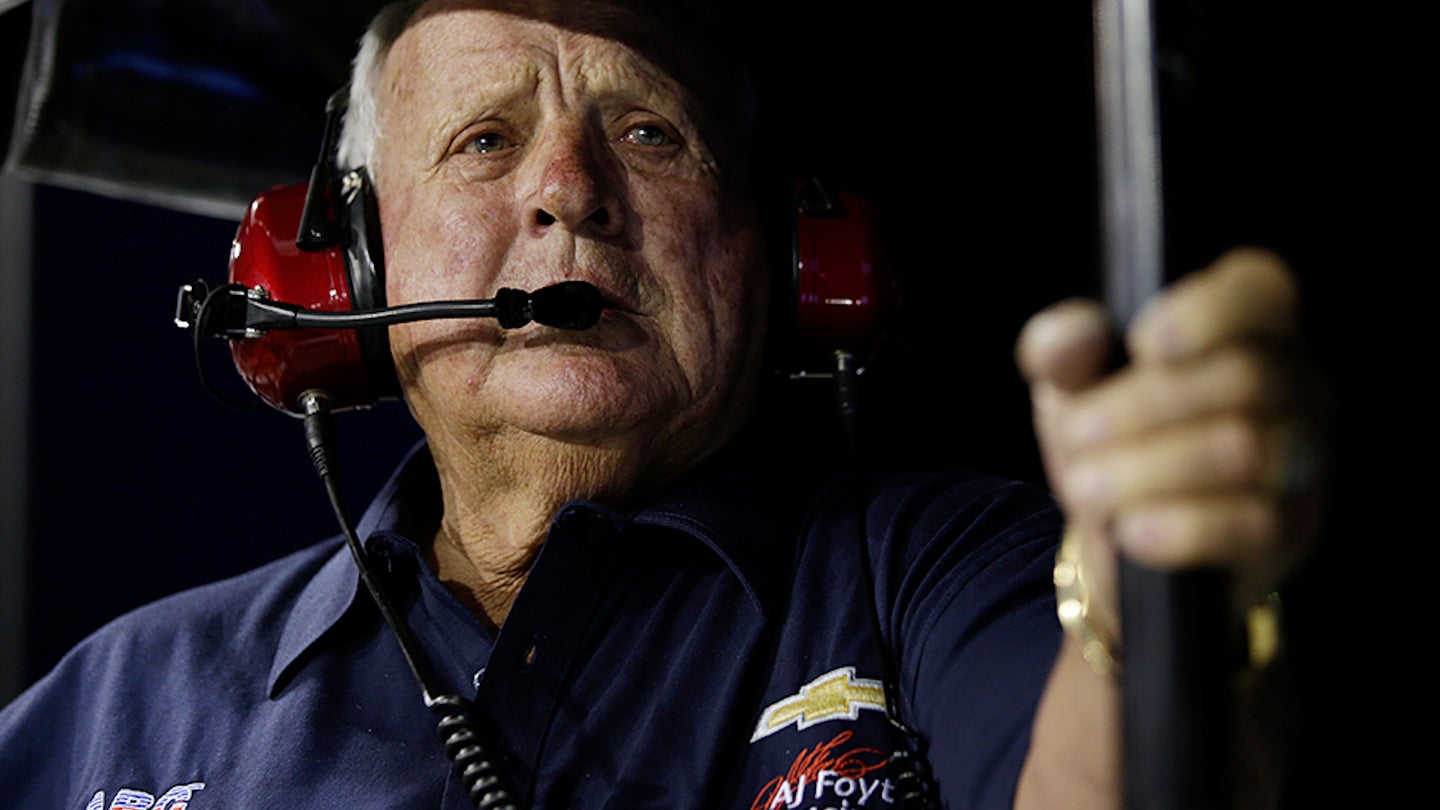 Legendary American race car driver A.J. Foyt couldn't fulfill his role as Grand Marshall at this weekend's 12 Hours of Sebring after being viciously attacked by Africanized Killer Bees while working on his ranch in Texas on Wednesday afternoon.

This week's incident wasn't Foyt's first encounter with the savage breed of bees. In August 2005, Foyt was hospitalized after sustaining over 200 stingers from Africanized Killer Bees in his face and lips. Both encounters happened while the four-time winner of the Indianapolis 500 accidentally disturbed beehives while operating a bulldozer on his property, according to a statement by Foyt Racing.

“I’m very sorry I can’t be there because I was really looking forward to this weekend,” said A.J. Foyt. “I was doing some work on my ranch out west and got attacked by killer bees. I look like I had a fight with Mike Tyson and lost. Right now I’m on so much medication that I’m not feeling that great so I’ll take the doctors’ advice to rest for the next couple days.”

Dubbed "Super Tex" by the racing fraternity, Foyt is known for leading a dangerous life on and off the race track. Not only does he have a thing for eating sticks of butter with salt and pepper (which has severely affected his health), but he enjoys doing arduous manual labor and other things most folks wouldn't expect an 83-year-old icon to do.

Foyt's absence in Sebring also meant that he couldn't be honored at a gala where he was to be inducted into the track's hall of fame. Sebring and Foyt have a rich history together, with the pair's most recent headline dating back to 1985, when Foyt scored his last major victory as a race car driver at the 12-hour endurance race.