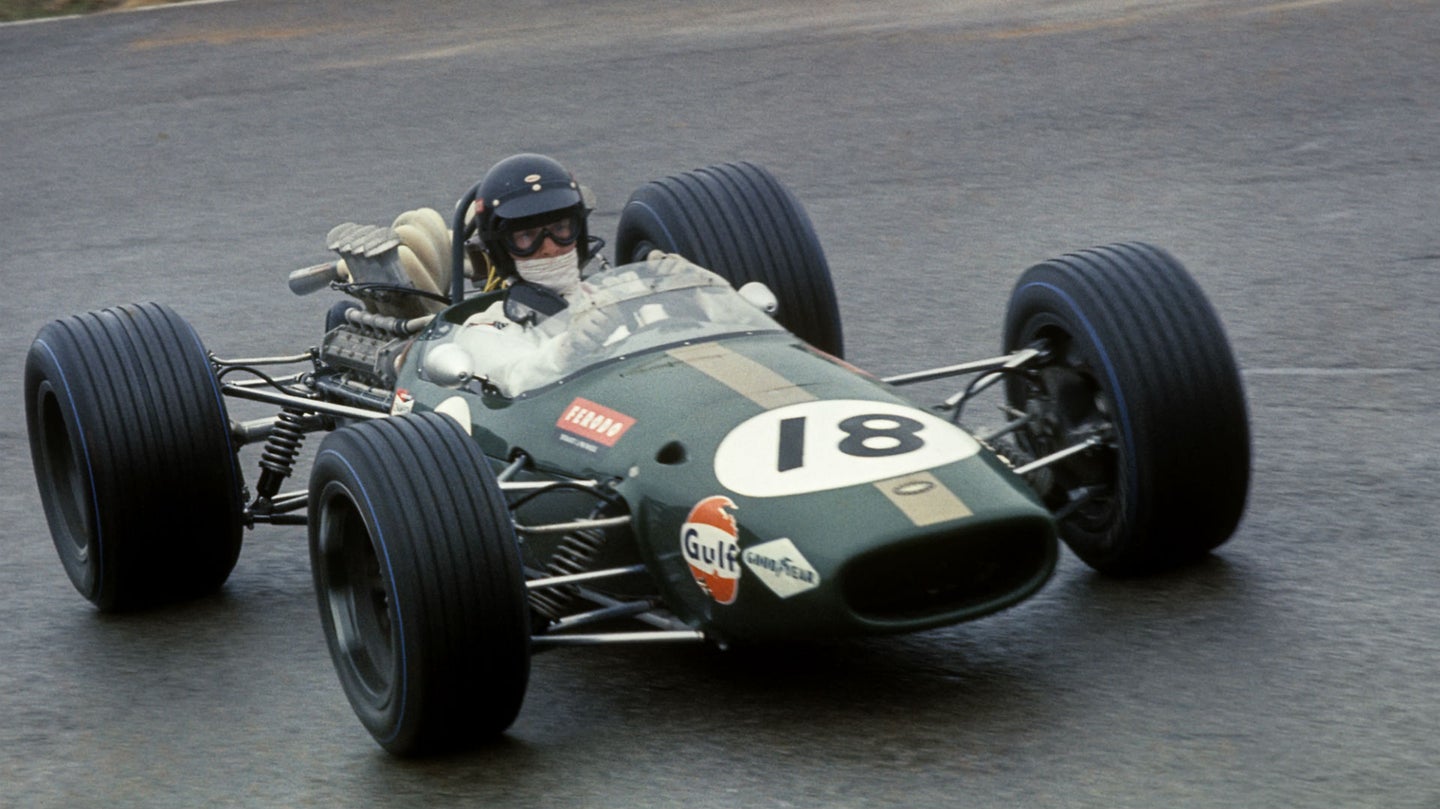 The motorsport community is now incomplete due to the loss of American pioneer Daniel Sexton Gurney. The man's boundless contributions to the sport will always be evident, and the impression he left on racing in all disciplines is undeniable. Gurney passed away on January 14, 2018, at the age of 86 due to complications from pneumonia.

Having won in sports cars, IndyCar, Formula 1, and NASCAR during his time, Gurney stands as just one of three drivers to do so including Mario Andretti and Juan Pablo Montoya. He started his career in Grand Prix racing and continued to drive for Ferrari, BRM, Porsche, and Brabham before building his own car for competition. He won the 1967 Belgian Grand Prix at the helm of his famous Gurney Eagle, marking a special and monumental moment for the Long Island-native that opened up many doors for the remainder of his career.

Gurney then fought in tandem with A.J. Foyt for Le Mans victory in 1967. The American team was able to stand atop the podium amidst a field of international competitors, a day which Foyt still remembers today in a statement on Gurney's passing.

"Dan Gurney was not only a great innovator, he was a great driver and it didn't matter if it was a road course or an oval, an Indy car or a stock car," said Foyt via statement. "I never use the word legend but in the case of Dan, he was a true legend of our sport. We became close friends at Le Mans in '67 and winning it brought us closer together. He was a super guy. Even though we were competitors in the Indy cars, we always respected each other highly.

"As we got older we became closer, calling each other on birthdays or when we were sick. Now I'm glad we got to spend the time together we did at Long Beach last year along with Edsel Ford. We told a lot of stories and we had a lot of fun talking about the old times. It's hard to believe he's gone and I'm really going to miss him. My thoughts are with Evi and his family."

Gurney's affiliation with racing continued in NASCAR as he claimed four victories in the stock car league as well as seven IndyCar wins.

He retired from driving in 1970 with 51 victories.

Despite the end of his driving career, Gurney did not give up on racing. His later association with IMSA in the storied GTP class stands true as one of the most impressive efforts of the era as he partnered with Toyota for massively successful prototypes. Even now, nearly thirty years after, Gurney is remembered for his humility and confidence.

"When we talk about legendary American drivers, owners and car constructors on an international stage, Dan Gurney is one of the all-time greats," J. Douglas Boles, president of Indianapolis Motor Speedway, said in a statement. "His skill in all three areas helped him make an indelible mark and serve as a huge influence in this sport. Dan was a giant in the racing world in every sense. Our sincere condolences and prayers are with his wife, Evi, and the entire Gurney family. Godspeed, Dan Gurney."

This is going to be a good one.