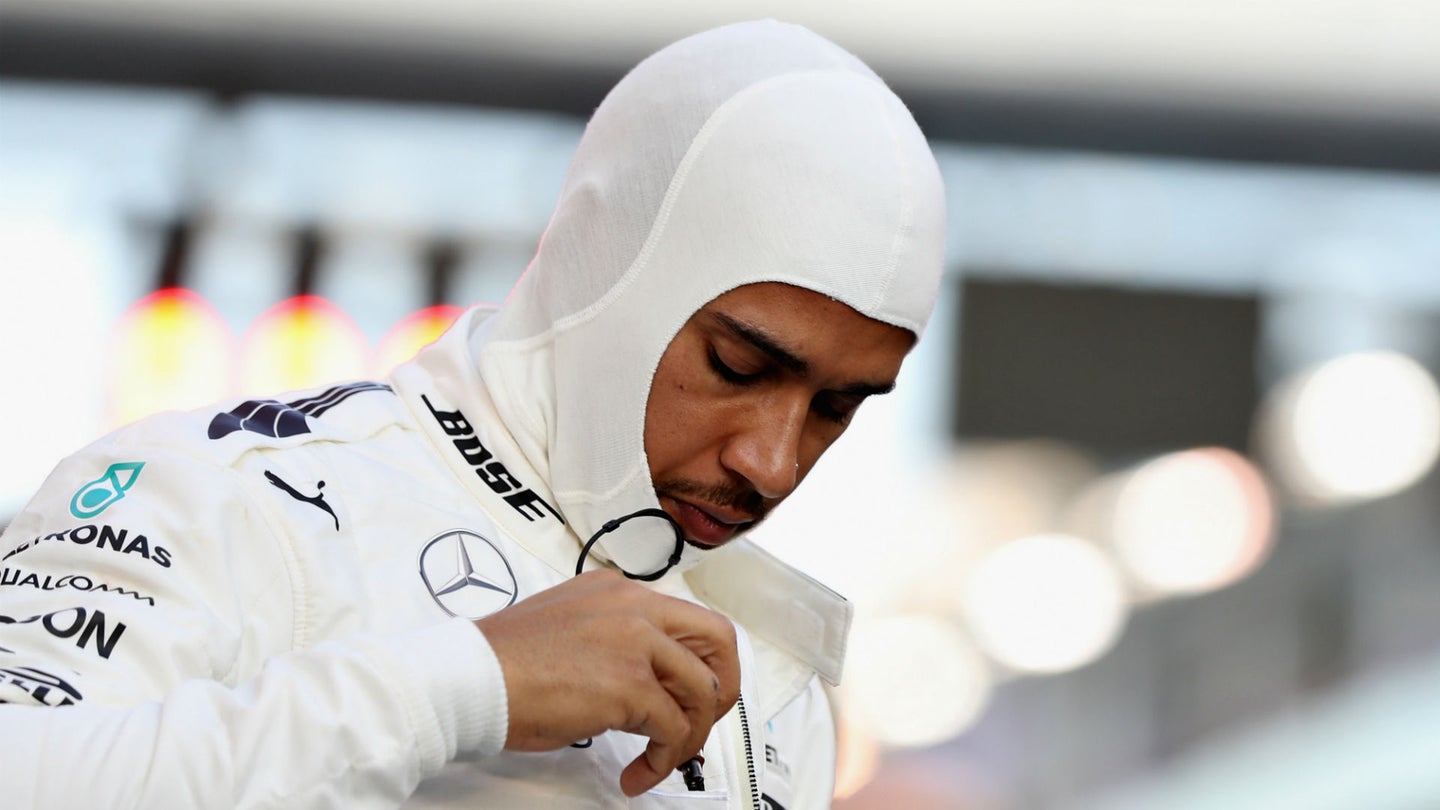 Lewis Hamilton has some major decisions to make before the turn of the decade. After claiming his fourth Drivers' Title in 2017, the 32-year-old is admittedly contemplating his spot within Formula 1. Hamilton recently announced his lack of desire to match the records of Ferrari legend Michael Schumacher, and before that, he claimed that he weighed the option of retiring altogether. However, despite this shift of focus, Lewis says that he's not looking elsewhere for thrills. Instead, he plans on sticking with Formula 1 until the end of his racing career.

In a recent interview with Brazil's UOL, the Briton elaborated by saying that he's not interested in competing at other great contests like Le Mans or the Indy 500.

"It's very difficult to do something unique and different today," Hamilton said. "In the past, there were drivers who raced in several different categories, but I don't have the desire to do that."

The most relevant example of Hamilton's claims is McLaren star, Fernando Alonso. The Spaniard has notched two championships in Formula 1 and is now showing interest in Le Mans, creating plenty of conversation within the racing community.

"I admire what Alonso wants to do, but for me, Formula 1 is the maximum experience a driver can have," said the champion.

Alonso competed at the Indianapolis 500 in 2017 during which he worked towards one sector of the motorsport Triple Crown. Hamilton had his comments on the situation at the time, saying that Fernando's placing against IndyCar veterans was intriguing.

"A great driver, if he cannot win in Formula 1, will look for other races to win." Prior to cracking a smile, Hamilton continued, "But to see him fifth against drivers who are there all year is...interesting."