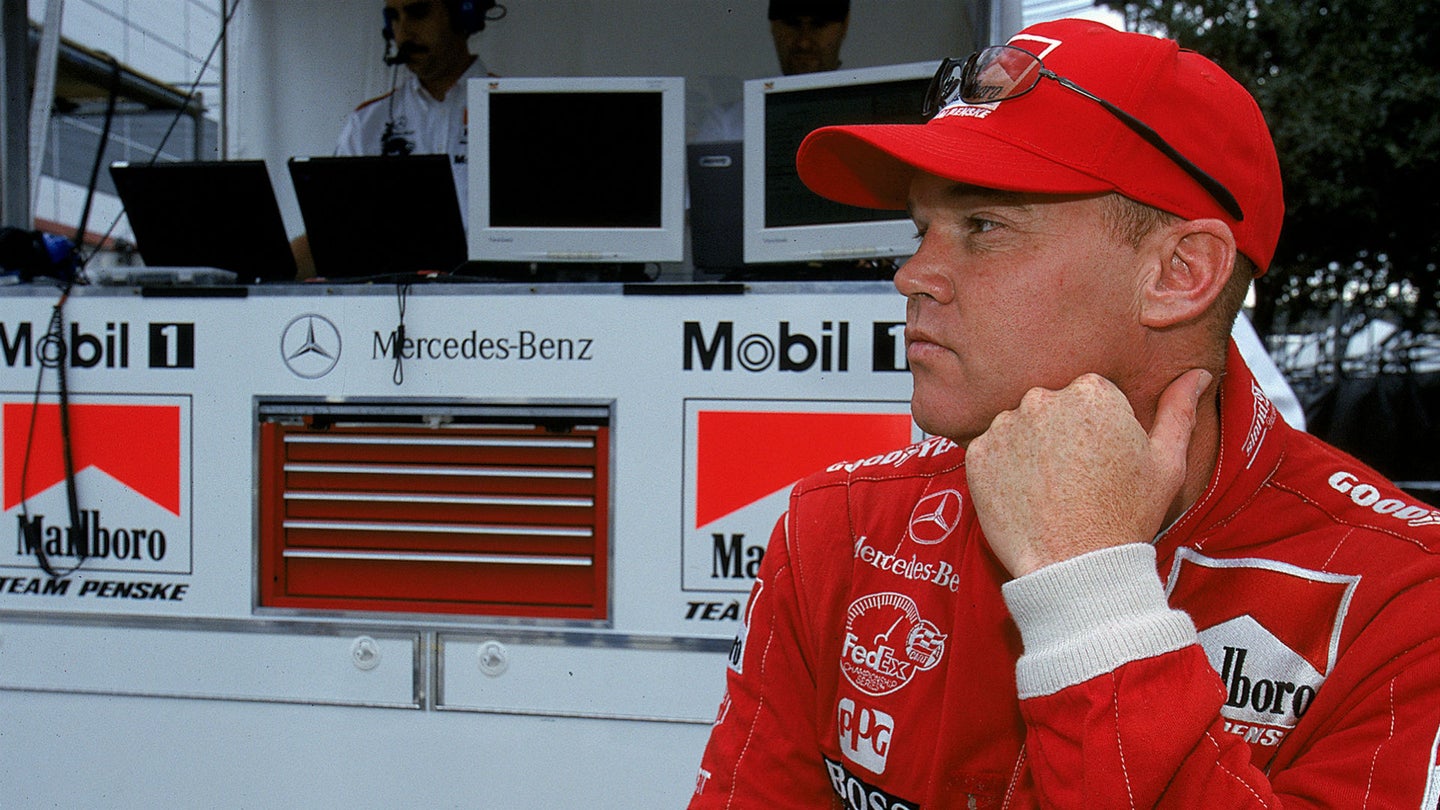 Al Unser Jr., two-time Indianapolis 500 winner and son of storied racer Al Unser, will once again compete at the Pikes Peak International Hill Climb in 2018. It will be Unser Jr.'s first time driving in the race since 1989, the year that marked a temporary halt to his Pikes Peak career during which he won "King of the Mountain" six years prior in 1983.

Unser Jr., or "Little Al," claimed his stake to fame during a successful IndyCar career that included a stellar run in the Championship Auto Racing Teams series as well as a stint with motorsport giant, Team Penske. His first victory at Indianapolis featured the closest finish in race history as Unser Jr. trumped Scott Goodyear by just 0.043 seconds. The American then returned to the Brickyard winner's circle in 1994, joining his father as well as his uncle, Bobby, as multi-time winners of the historic contest.

Aside from his tenure in open-wheel racing, the New Mexico native also ran in famous NASCAR events like the Daytona 500.  His well-rounded career was seemingly ended in 2007 when Unser Jr. retired from the sport in an announcement that included him saying he had "no further plans" for racing in the future. This decision, though, has obviously been lifted as he will meet once again with fellow competitors in Colorado Springs, Colorado this summer.

Unser Jr. will compete against other Pikes Peak veterans such as Paul Dallenbach, an eight-time winner of the event, and Layne Schranz, who is driving in his 25th "Race to the Clouds." According to Pikes Peak officials, Little Al will be piloting a 1936 Chevrolet Sedan in the 96th running of the Rocky Mountain race.