When you think of a race winner celebrating in victory lane, one of the first images that comes to mind is the spraying of champagne. But not at Indianapolis, of course. Here they drink milk.

The tradition of drinking milk at Indy actually pre-dates the champagne shower by 30 years. The champagne was started at Le Mans in 1967 by Dan Gurney. He was copying an erroneous spraying by Jo Siffert from the year before.

The "drinking of the milk" accidentally started back in 1936, and, except for a handful of years, has been a fixture since then. The Indianapolis Motor Speedway's website has this to say about how the whole milk thing began:

Three-time Indianapolis 500 winner Louis Meyer regularly drank buttermilk to refresh himself on a hot day and happened to drink some in Victory Lane as a matter of habit after winning the 1936 race. An executive with what was then the Milk Foundation was so elated when he saw the moment captured in a photograph in the sports section of his newspaper the following morning that he vowed to make sure it would be repeated in coming years. There was a period between 1947-55 when milk was apparently no longer offered, but the practice was revived in 1956 and has been a tradition ever since.

These days, thankfully, buttermilk is not an option. But yes, there are options. In the lead-up to the Indy 500, the American Dairy Association Indiana (ADAI) complies a list of the driver's preference should they win. The options are whole, 2 percent, and fat-free.

A bottle of each is prepared and transported under heavy security to the track on Saturday. It's been said that this year's milk will be delivered via armored car. Seriously. The milk people don't mess around. (And yes, they are called "milk people." You can't make this stuff up.)

Towards the end of the race, the three bottles are put on ice in a cooler and brought down to be on hand near victory lane. Once the race is won, the milk people consult the list and hand the driver the milk of their choice. 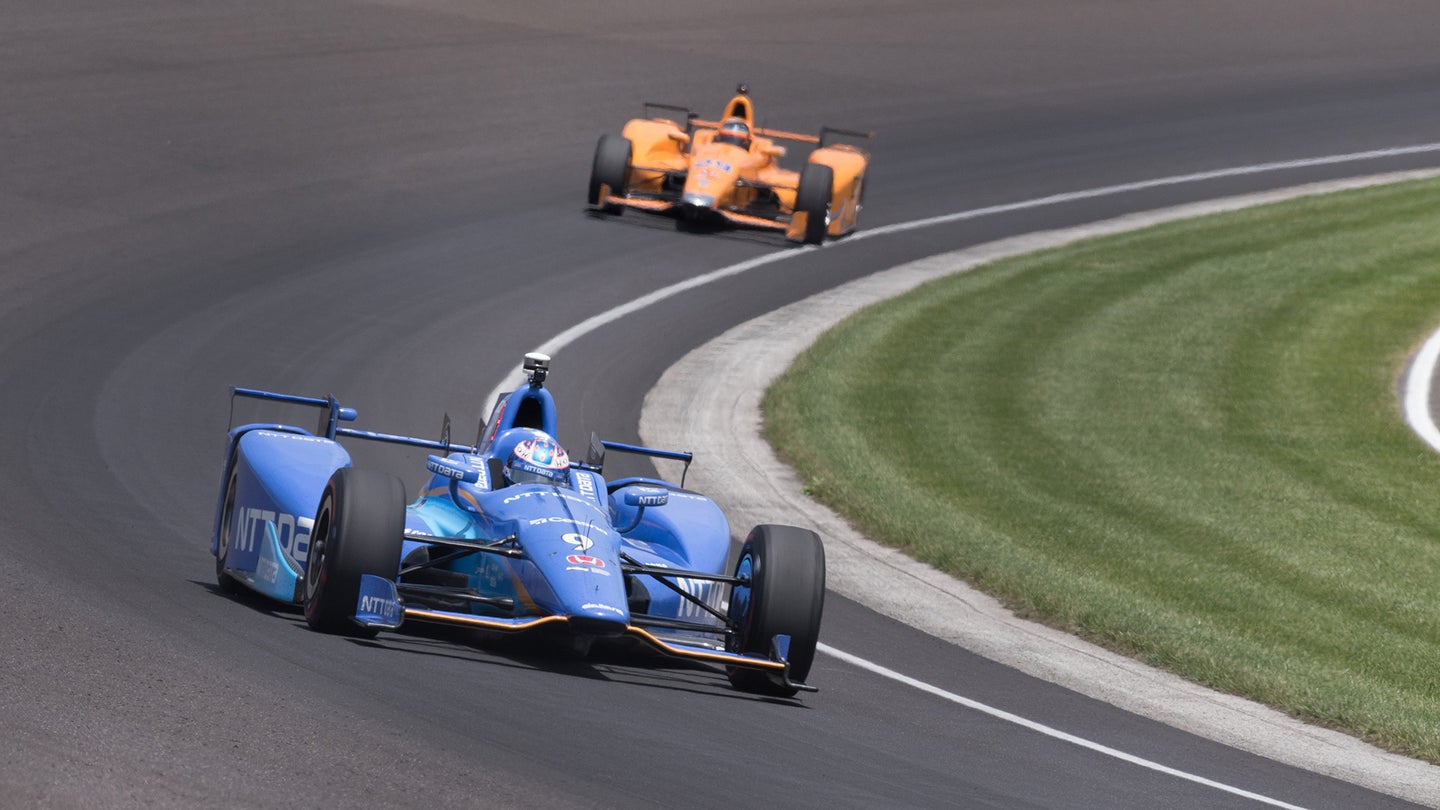 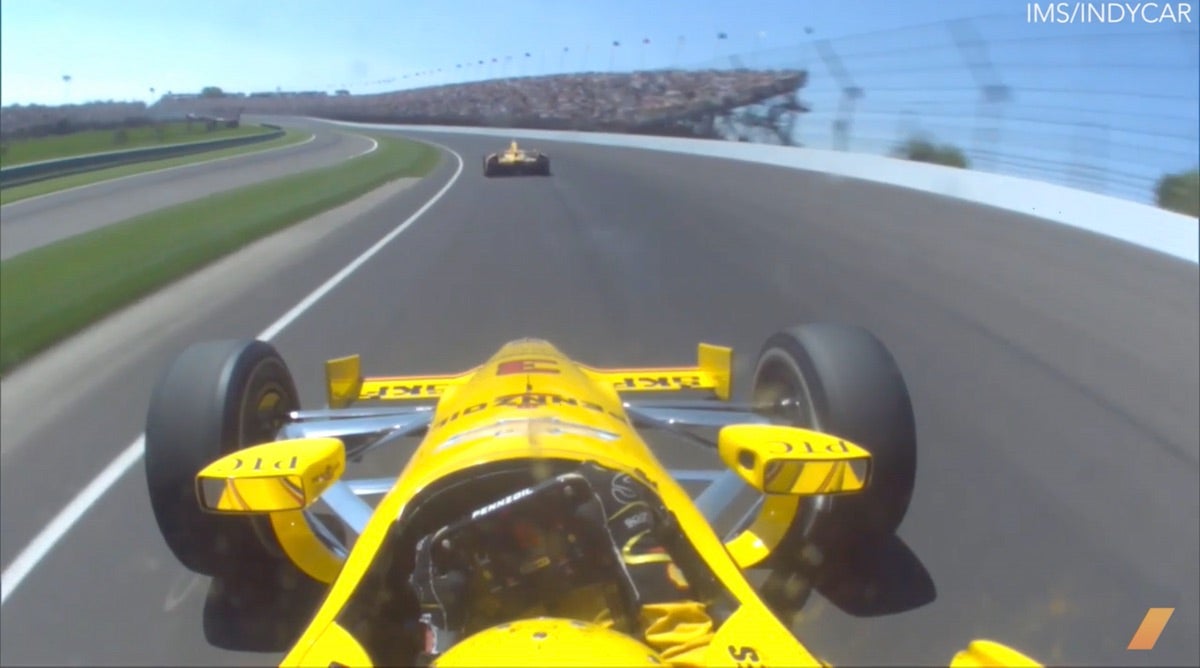 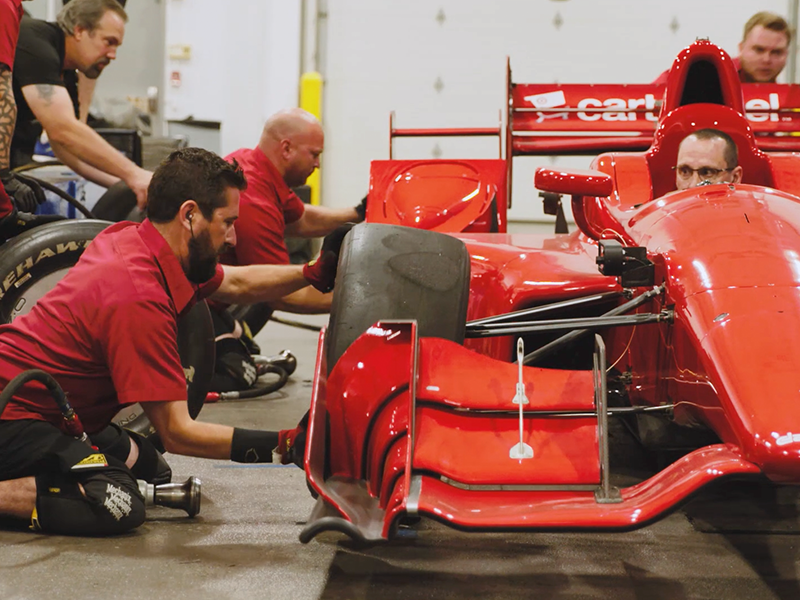 How Does an IndyCar Pit Crew Train For 7 Seconds of Glory?

One wrong move from these guys can send a driver to the back of the line. 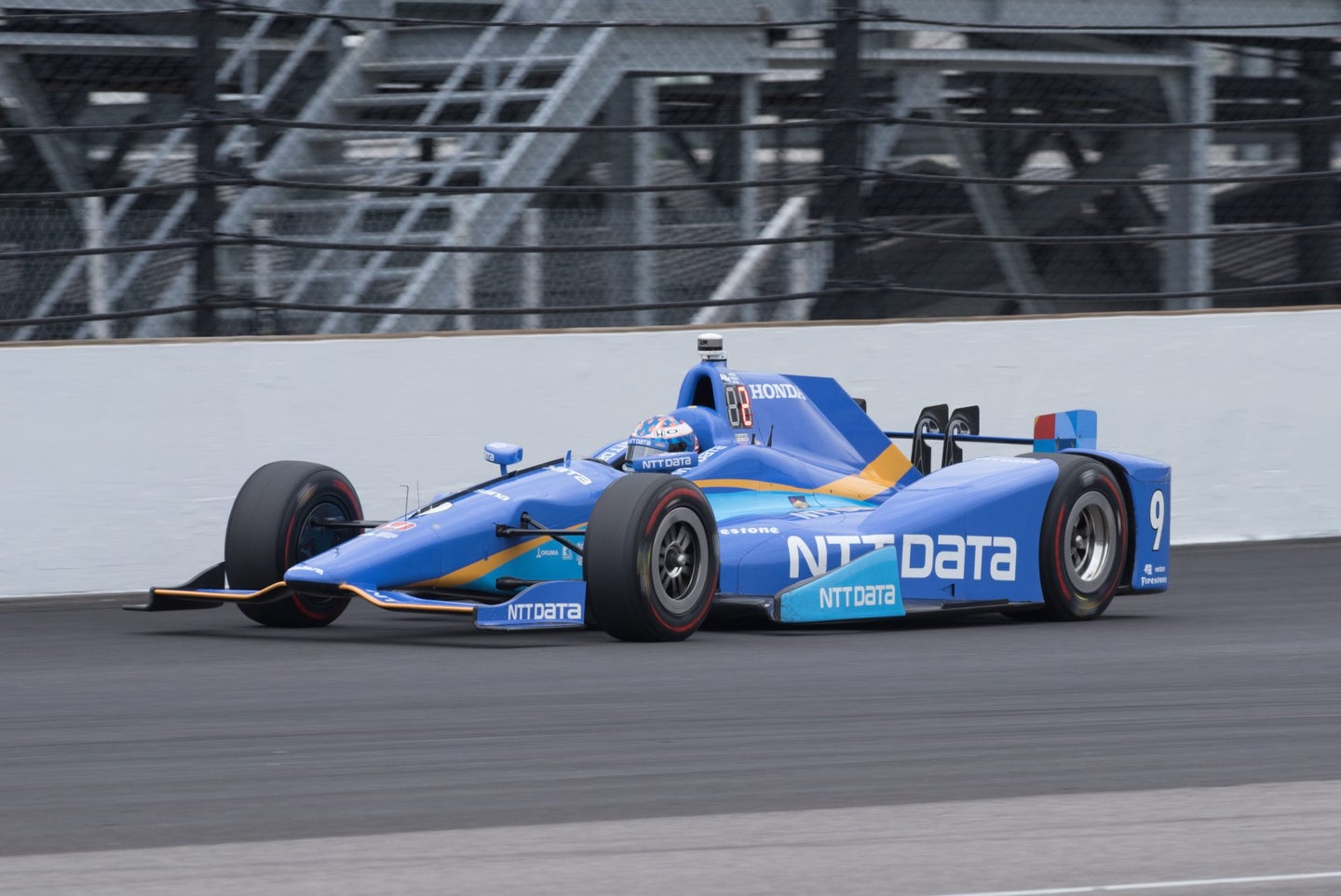 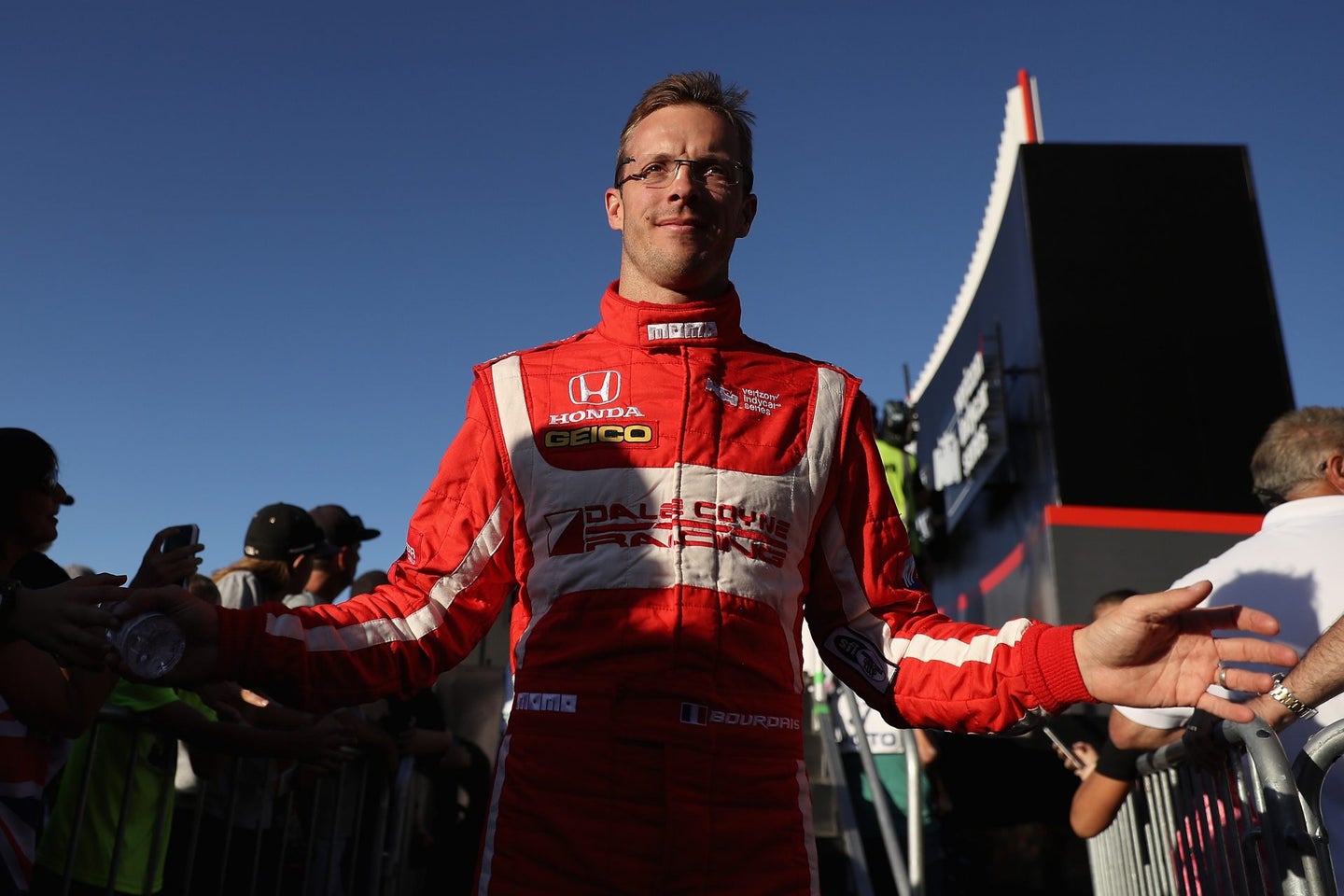