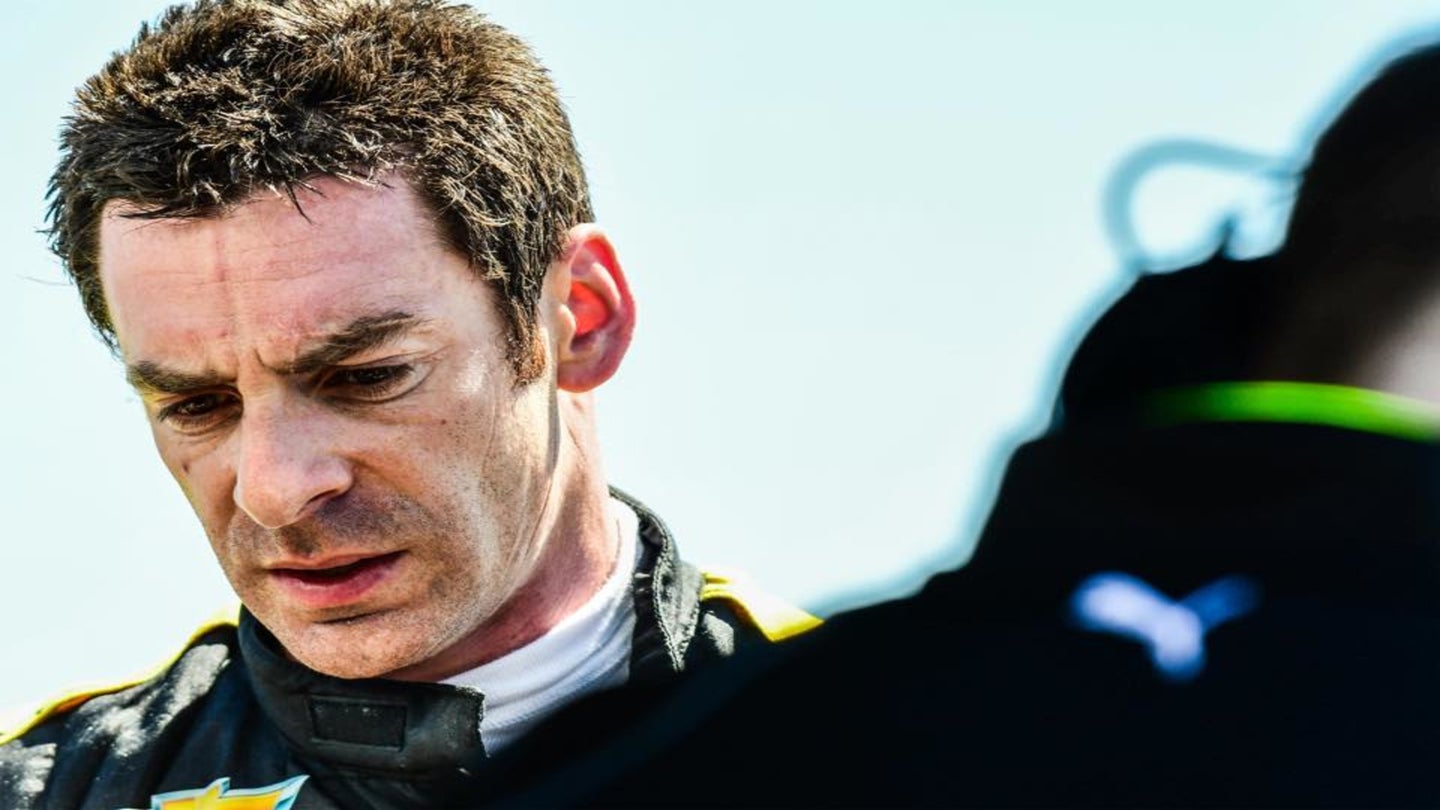 Simon Pagenaud has had a very successful racing career. Back in 2010, he won a championship driving sports cars in the American Le Mans Series. More recently he has been racing in the open-wheel IndyCar series where he became the 2016 IndyCar champion. Pagenaud recently talked about what he wanted to do next after IndyCar.

“I’d probably do the Monte Carlo in rally, Rally is my passion. It’s something that when I retire [from IndyCar], I want to do full-time. That’s the form of racing to me that’s always been a dream of mine since I was a kid," Pagenaud told Motorsport.

Along with IndyCar and the American Le Mans Series, Pagenaud started racing in Formula Renault, then in the Champ Car series. He says he's no longer interested in the V8 Supercar series since it was a challenge he's already tackled.

Pagenaud discussed interest in driving in NASCAR, but he considers IndyCars "the best car in the world on the road course." Pagenaud would consider NASCAR on an oval, however. "I only know what an IndyCar feels like on an oval. I’ve never experienced anything else."

Pagenaud would not be the first open-wheel racer to make a jump to a form of rally or rallycross. Scott Speed made a career path from Formula 1 to become Red Bull Global Rallycross champion.