Here’s what to watch for during Saturday night’s under-the-lights special. 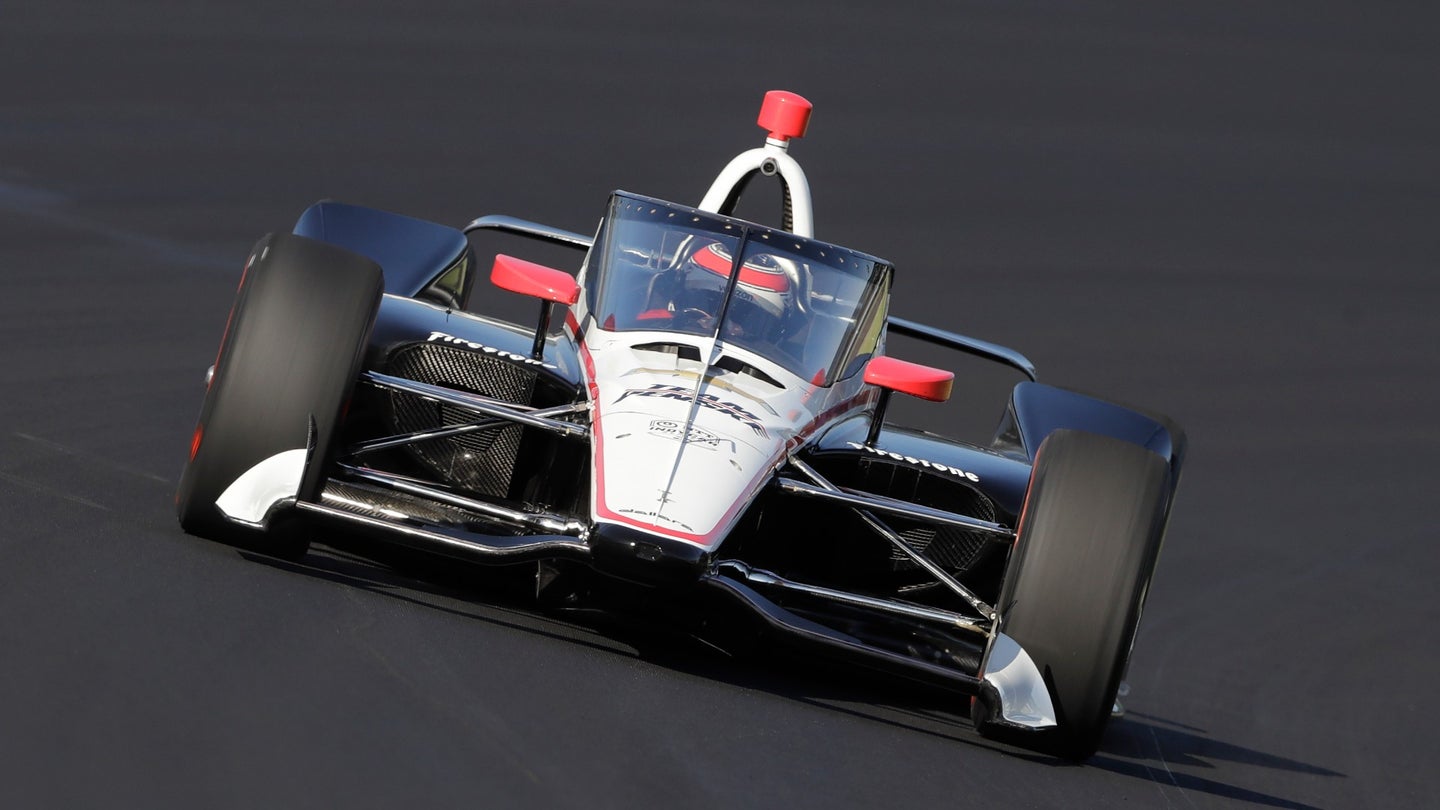 IndyCar is finally going racing Saturday night at Texas Motor Speedway. A host of postponements and cancellations have wreaked havoc on the American open-wheel series' schedule thus far, and even still, there won't be fans at tonight's 300-mile contest. That said, racing without a crowd is better than no racing at all, and there's plenty of storylines to follow during the event that'll take place under the lights in Fort Worth.

The Aeroscreen Debuts For Real

IndyCar's polarizing Aeroscreen cockpit safety device has already been seen by the public, although never in a real race. Instead, the series' sole 2020 on-track appearance to this point was testing at Circuit of The Americas in February, while the rest were virtual by way of the IndyCar iRacing Challenge. Saturday will, in turn, mark the official debut for the Aeroscreen, which was designed by Red Bull Advanced Technologies.

Some love it and some hate it—like, really hate it—but don't expect IndyCar to give up the screen anytime soon. It's on-par with Formula 1's Halo from a strength perspective and, arguably, it makes the low-drag racing package look even better.

McLaren has made a couple of appearances—well, actually 1.5—at the Indianapolis 500 in recent years. For the 2020 season, however, the Woking constructor is going all-in with sponsor Arrow and industry veterans Schmidt Peterson Motorsport. The Arrow McLaren SP team brings with it a pair of extremely promising youngsters, Oliver Askew and Pato O'Ward, who'll handle driving duties this season.

Both drivers are Indy Lights champions and have proven to be blistering quick in their Chevrolet-powered racers. Watch out for them as they take on the sport's best as Saturday's field features six former winners at TMS.

Prior to all the coronavirus craziness, IndyCar veteran Tony Kanaan confirmed that 2020 would be his last season behind the wheel. The 2004 series champion and 2013 Indy 500 winner will kick off his farewell tour on Saturday, even wearing special colors reminiscent of his most successful days with Andretti-Green Racing. 7-Eleven has come on to sponsor the No. 14 AJ Foyt Racing Chevrolet, throwing it back over a decade in the process.

Kanaan's livery has already been revealed and there's no debate—it looks super.

TK will compete in all of IndyCar's oval races this season with Saturday marking his 318th consecutive start, dating back to Portland in June 2001. That's an all-time record, in case you were curious.

IndyCar's Genesys 300 will be broadcasted on primetime television at 8 p.m. EST. Tune in to NBC to watch all 24 drivers compete for a ten-gallon hat and fiery victory celebration after the race, which features some of the closest action every year.