Arrow McLaren SP is arguably IndyCar's most notable newcomer, packing factory support from the iconic British constructor with the tested know-how of Sam Schmidt and Ric Peterson at the helm. Youngsters Pato O'Ward and Oliver Askew will be responsible for duties behind the wheel as they both enter their first full-time IndyCar season, and with figureheads like Indy 500 winner Gil de Ferran pitching in their two cents, the team's rookie campaign could end in something great.

But aside from all that, how will their cars look?

Indy cars are quite a bit different for the 2020 season thanks to the Red Bull Advanced Technologies-designed Aeroscreen. This cockpit safety device presents something new for livery designers to consider with some turning out better than others. That said, Arrow McLaren SP's sleek color configuration seems to work well on O'Ward's No. 5 Chevrolet as well as Askew's No. 7. On the former, an all-matte-black outline reiterates the racer's stealth look while on the latter, a sharp blue accent is laced around the top of the Aeroscreen.

Both are then contrasted by McLaren's signature color, Papaya Orange. We saw this hue dominate the team's Formula 1 car last season and it has almost made a few appearances on the automaker's road cars. At least a trace of this vibrant color can be found from front to back, layered directly atop another section of flat black.

O'Ward's car carries with it a mostly black theme while Askew's features more of those bright blue accents we talked about before. Differentiators for the two cars can be found on the Aeroscreen, front and rear wing endplates, and roll hoop-mounted timing transponder.

“It’s been a few weeks of hard work and really getting all the details finalized,” said O’Ward. “I think this final product is awesome. It really shows what we are trying to portray and what we are trying to do in this new partnership between Arrow and McLaren going forward. I think the car is aggressive, lethal, and looks fast. I’m really looking forward to COTA in the next few days and seeing how it looks on track. I’m very proud to be driving the black and papaya No. 5 Arrow McLaren SP Chevrolet.”

Askew is similarly optimistic for 2020, in which he—the reigning Indy Lights champion—will have to prove himself against O'Ward, who won the feeder series championship the year before.

“I think we’re all looking forward to the opening round at St Pete, which will also be my rookie debut, but there is still a lot of work and testing going on behind the scenes to make sure we show up as well prepared as possible,” he said. “I think we have a really passionate and smart group of people behind Pato and I. I can’t wait to represent Arrow McLaren SP and all of our sponsors this season.” 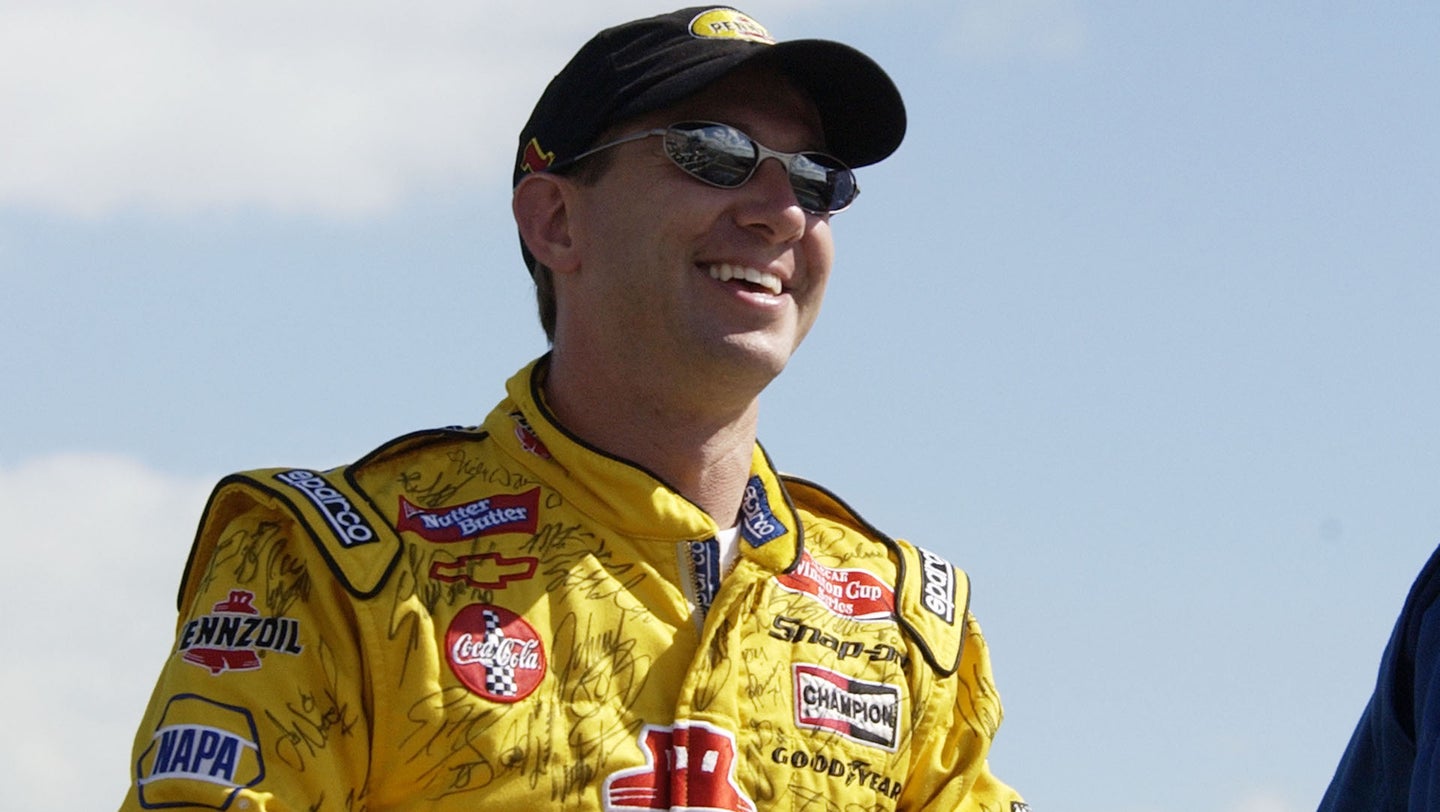 “I’m an Andretti. I already beat the age I should have lived to,” he said during a 2018 interview. 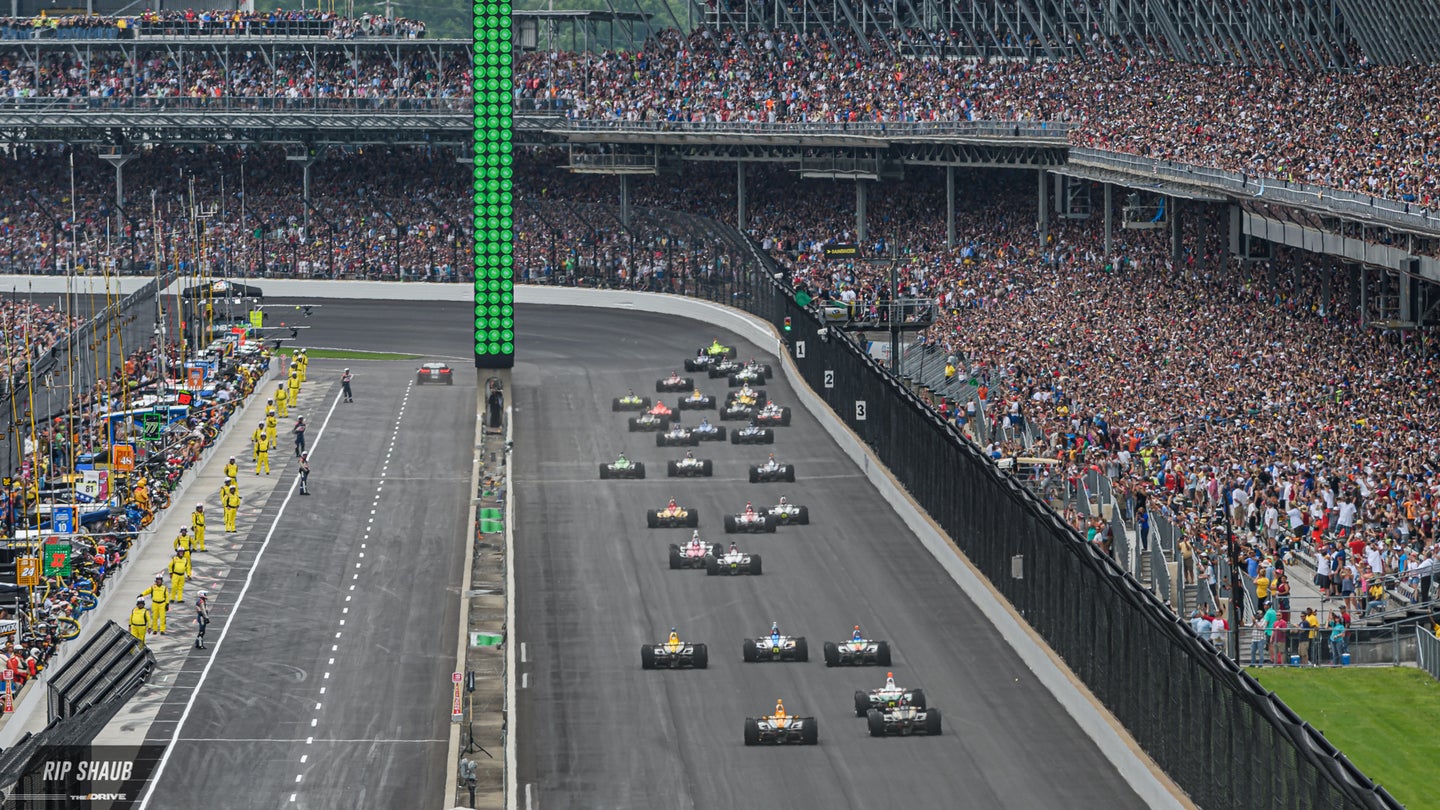 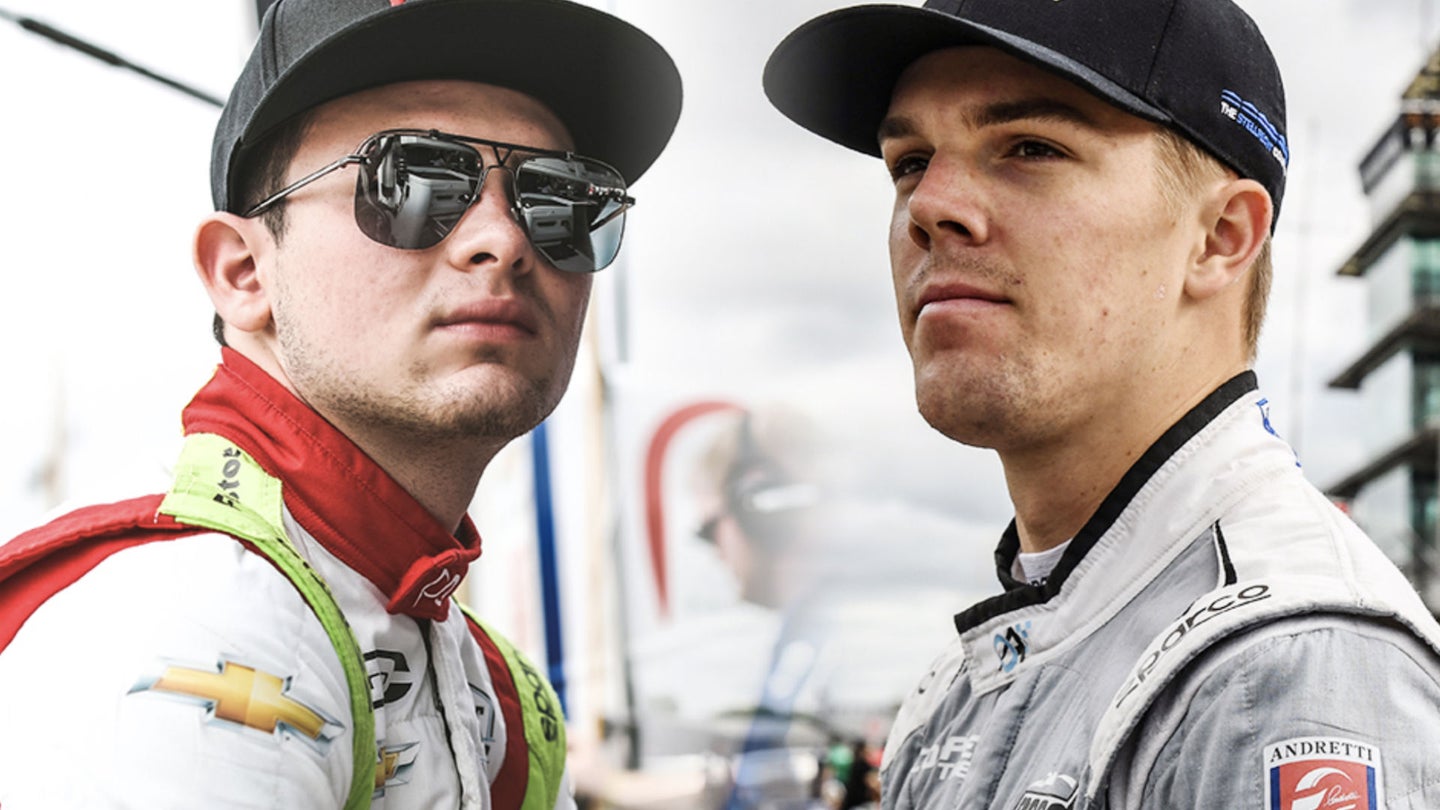 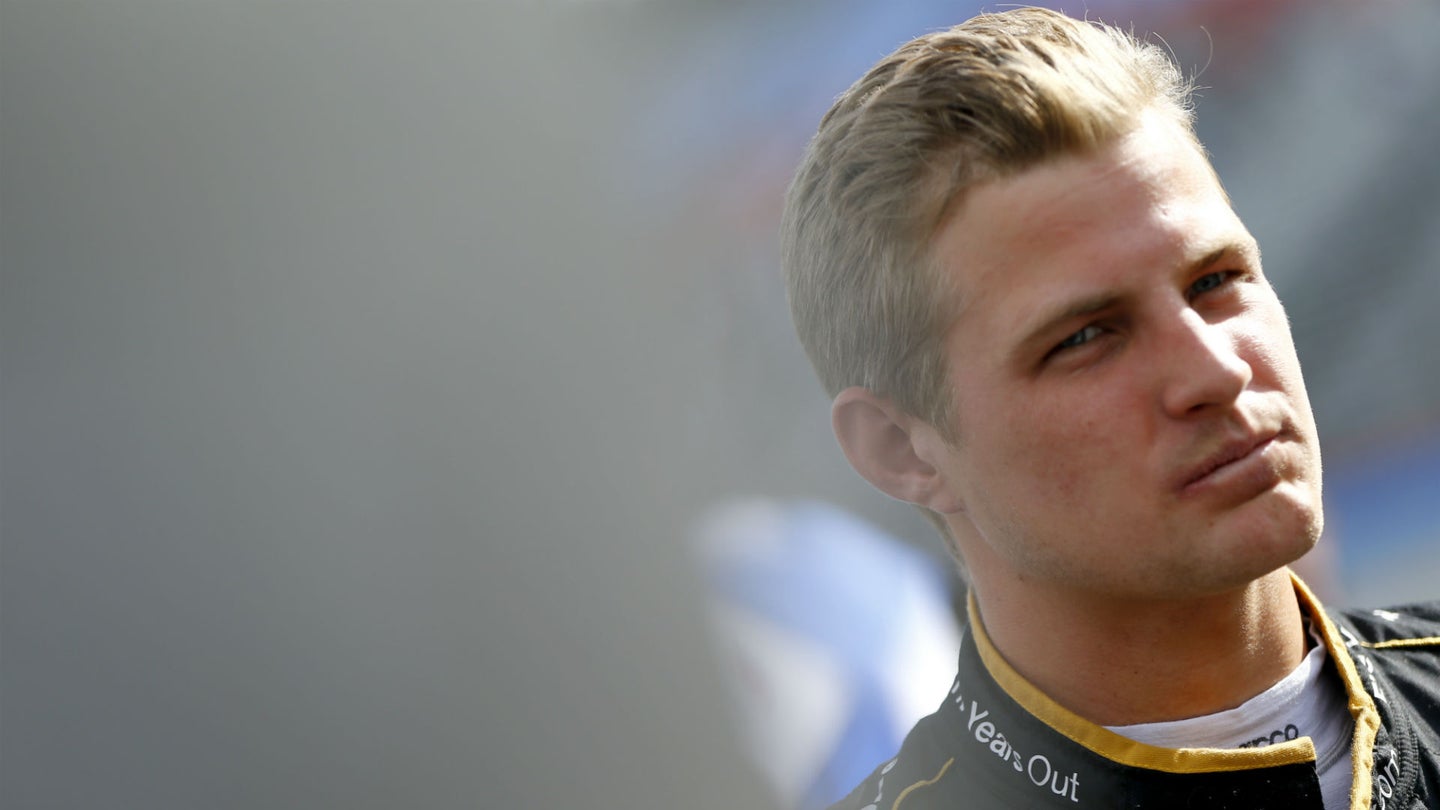