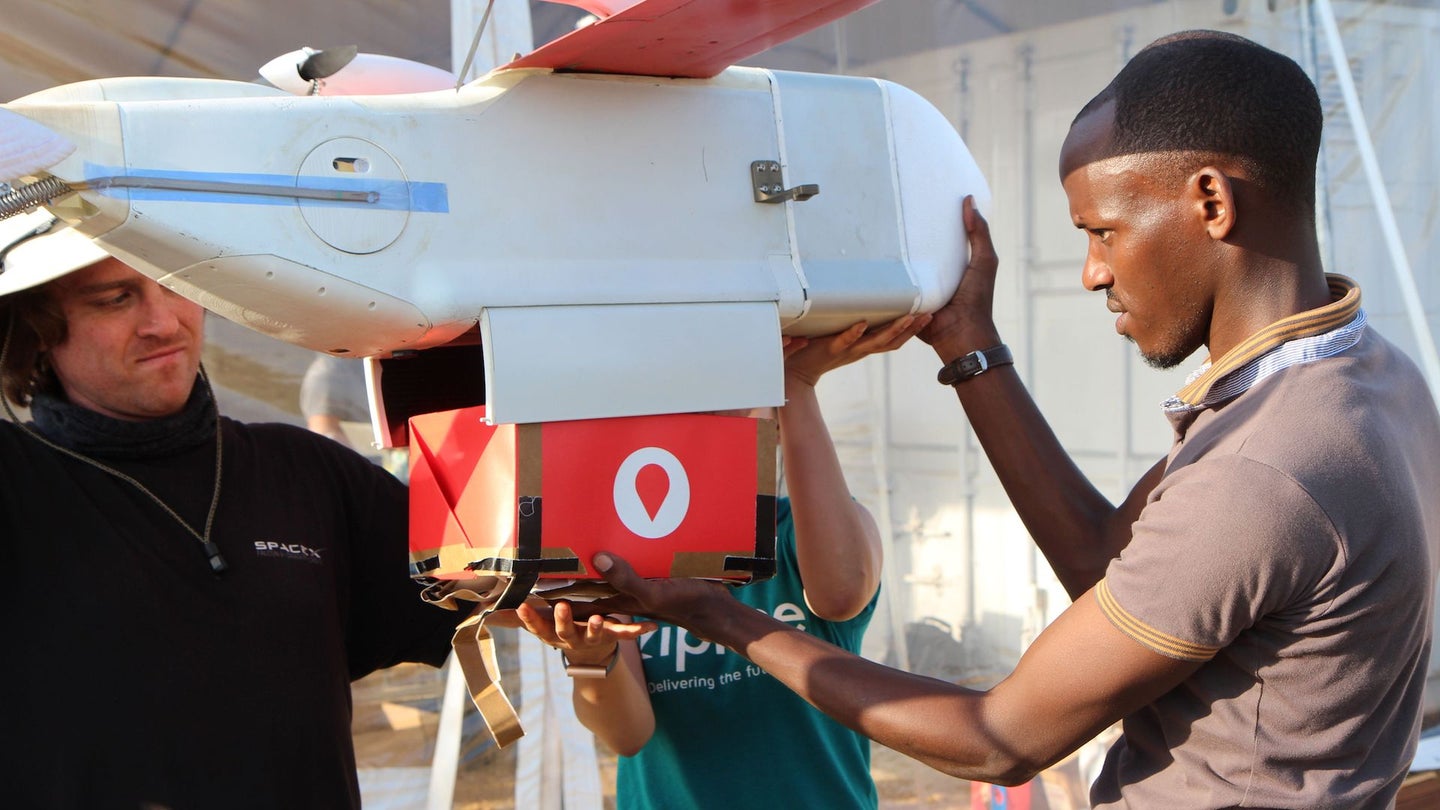 EDIT (6/25/2018): According to Zipline, "we’ve been following the discussion around the South Pacific very closely, but have not made any official announcements about plans there."

According to Dronelife, UNICEF Pacific has put out a global call for help in the form of a request for tender (RFT) to drone companies who could help aerially deliver vaccines and medical supplies to the South Pacific Ocean nation of Vanuatu and its 83 remote islands.

These volcanic islands cover an area of 994 miles (1,600 kilometers) from north to south, with 65 of them being inhabited, while only 20 of those have proper infrastructure like roads or airstrips. In other words, there are people in Vanuatu whose only access to the mainland (any mainland) is achievable by boat. Among that population, of course, are children, many of whom are in need of vaccines that could help save their lives. This is where the drones come in.

“UNICEF’s Innovation Unit is constantly striving to use new technology to address very serious problems and read the most vulnerable and isolated children in all sorts of environments around the world,” said Felicity Weaver, director of programs at UNICEF Australia. “Drone delivery of life-saving vaccines has the potential to be an absolute game changer, not only for helping people who live in remote and extremely inaccessible locations, but in addressing consequent disparities in access to health services.”

As drones are becoming viable solutions for healthcare services desperate to deliver lifesaving materials to those in need, as rapidly as possible, we’re seeing a lot of these initiatives spring up all over the world. UNICEF itself partnered with drone company Zipline last year to create Africa’s first air corridor, which has now resulted in Zipline delivery of more than 7,000 units of blood to Rwandans in need. Indian university students are developing first aid kit-carrying drones. The use cases are revealing themselves more and more as time goes on, and UNICEF seems to be highly aware that unmanned aerial technology could make a serious impact for those in Vanuatu.

The RFT concludes June 20, with UNICEF asking capable drone delivery companies to chip in and aid the effort to potentially help children’s lives. Once the deadline has been reached, UNICEF will choose select companies to run trial missions to various Vanuatu islands in the fall, between September and November.

For any commercial drone company interested in joining the effort, take a look at the RFT on the UNICEF website.