The Pacific Island nation of Vanuatu will soon get commercial drone help to bring vaccines and medical supplies to its islands. 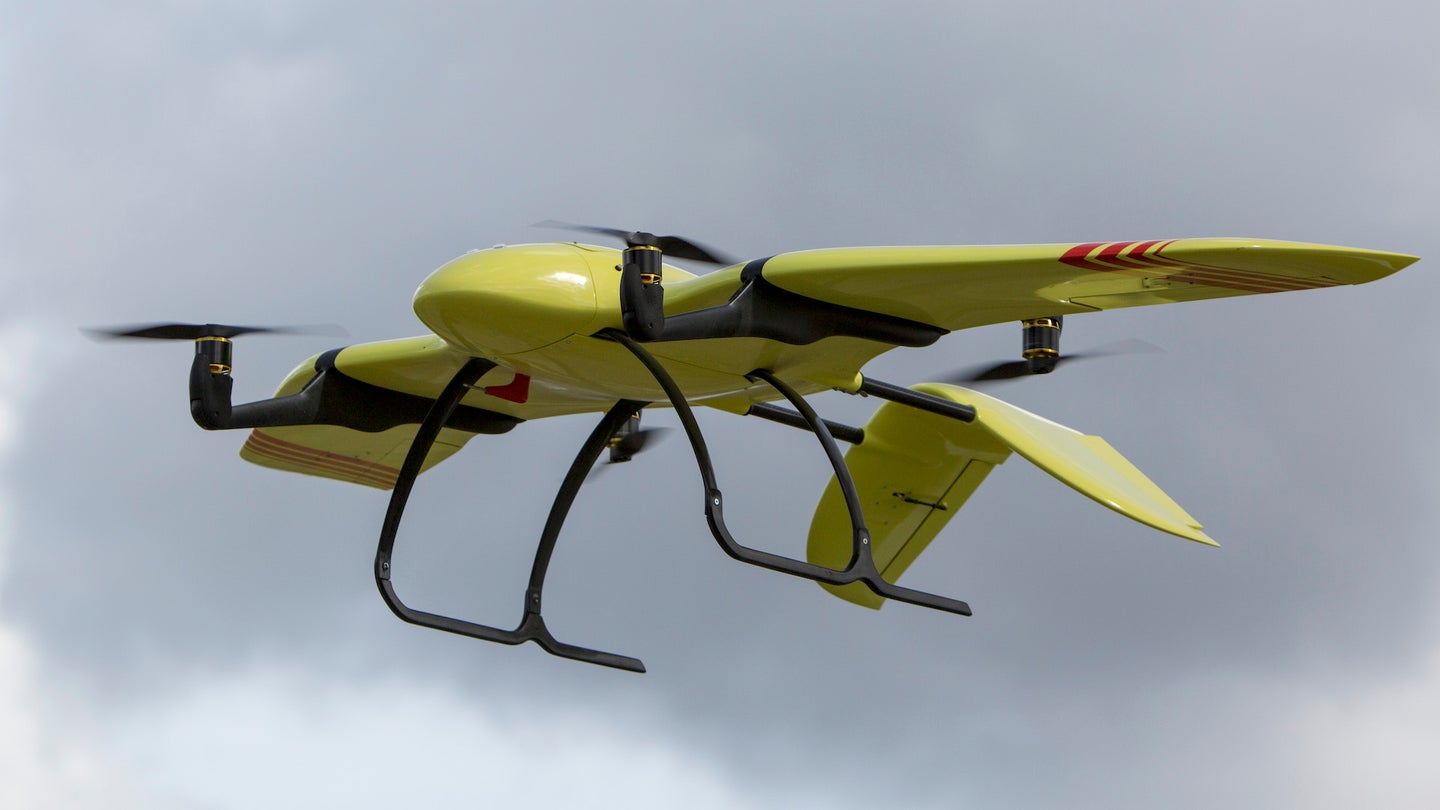 In June, UNICEF Pacific put out a global call for help in the form of a request for tender (RFT) to drone companies who could help aerially deliver vaccines and medical supplies to the South Pacific Ocean nation of Vanuatu and its 83 remote islands. According to Engadget, Vanuatu has now officially chosen Australian company Swoop Aero and German firm Wingcopter for a three-month trial to do so, with the initiative beginning in December.

The first phase will relegate aerial delivery tests to one singular village and is scheduled for Dec. 3-7. Starting in January of next year, the trial’s second phase will see the two selected drone companies delivering supplies to the health facilities of three Vanuatu islands. The overarching purpose here is to improve access to vital supplies, as the ground-based infrastructure in Vanuatu’s 83-island realty requires workers to walk for hours or take boats and cars for days at a time. Drones could drastically alleviate the burden of getting vaccines into the right hands on time.

The Vanuatu government is aiming for a 75-85 percent increase in vaccine adoption through this promising unmanned aerial endeavor, with hopes of reaching 95 percent in the future. As for UNICEF, which was seemingly responsible for alerting drone companies of Vanuatu’s desperate needs, there’s still some considerable doubt that this will solve all problems involved.

“There’s a lot we don’t know yet—will they fly reliably, will they land where we want them to land, will the population accept them or will they be taken out of the air by young boys with catapults?” Andrew Parker, chief of UNICEF’s field office, explained. While Parker’s concerns are fairly understandable, the drone industry has made strides in the past few years in terms of reliable navigation, tracking, structural integrity, and ease of use.

Of course, UNICEF seems well aware of the technological leaps that've been made and is more concerned with Parker’s sociological consternations. In those terms, the nonprofit has been focused on familiarizing Vanuatu residents with unmanned aerial technology, in an attempt to remove fear and lessen anxieties about machines whirring overhead in the future. Collectively, all parties involved hope that this will serve as an effective way to slow the spread of disease and maintain a healthier population in Vanuatu.

Cape’s telepresence drones will now routinely aid the police department for up to 10 hours per day.