The American made easy work of the challenging 2.35-mile temporary circuit on streets of Belle Isle.

Ryan Hunter-Reay piloted his Honda-powered IndyCar to the top of the timesheets at Friday practice, ahead of the famous double-header at the Chevrolet Detroit Grand Prix. Ganassi's Scott Dixon followed in second place, with the rest of the field trailing mere tenths of seconds behind.

The Andretti Autosport driver put in a time of 1:16.359 at an average speed of 110.791 mph, which was enough to catapult him to the top. In person or on TV, the 110-mph average speed made the American's run look like fast-forwarded video footage due to the sheer speed he carried through the corners.

Behind Dixon was the man who painfully missed out on the 2018 Indy 500: James Hinchcliffe. The Schmidt Peterson racer was third at Friday's practice with a time of 1:16.484 and an average speed of 110.611 mph; only one-tenth of a second behind Dixon.

"Even on the blacks [Firestone primary tires] before I went to the reds [Firestone alternate tires], the car got miles better, really just sorted it out and the track came alive," Hinchcliffe said. "Then we put the reds on and managed to get a solid time out of it."

Fresh off the Indianapolis Motor Speedway's 2.5-mile high-speed oval, drivers and crews alike had to fine-tune their mindsets to the temporary circuit on the streets of Belle Isle, a narrow 2.35-mile bumpy circuit with 14 turns. In addition, this marks the first time the universal aero kit visits the Motor City, throwing a big unknown factor to drivers and engineers.

The "Detroit Double" features two qualifying sessions and two races, one on Saturday and one on Sunday, which presents drivers and teams with the opportunity to earn more points over a single weekend. 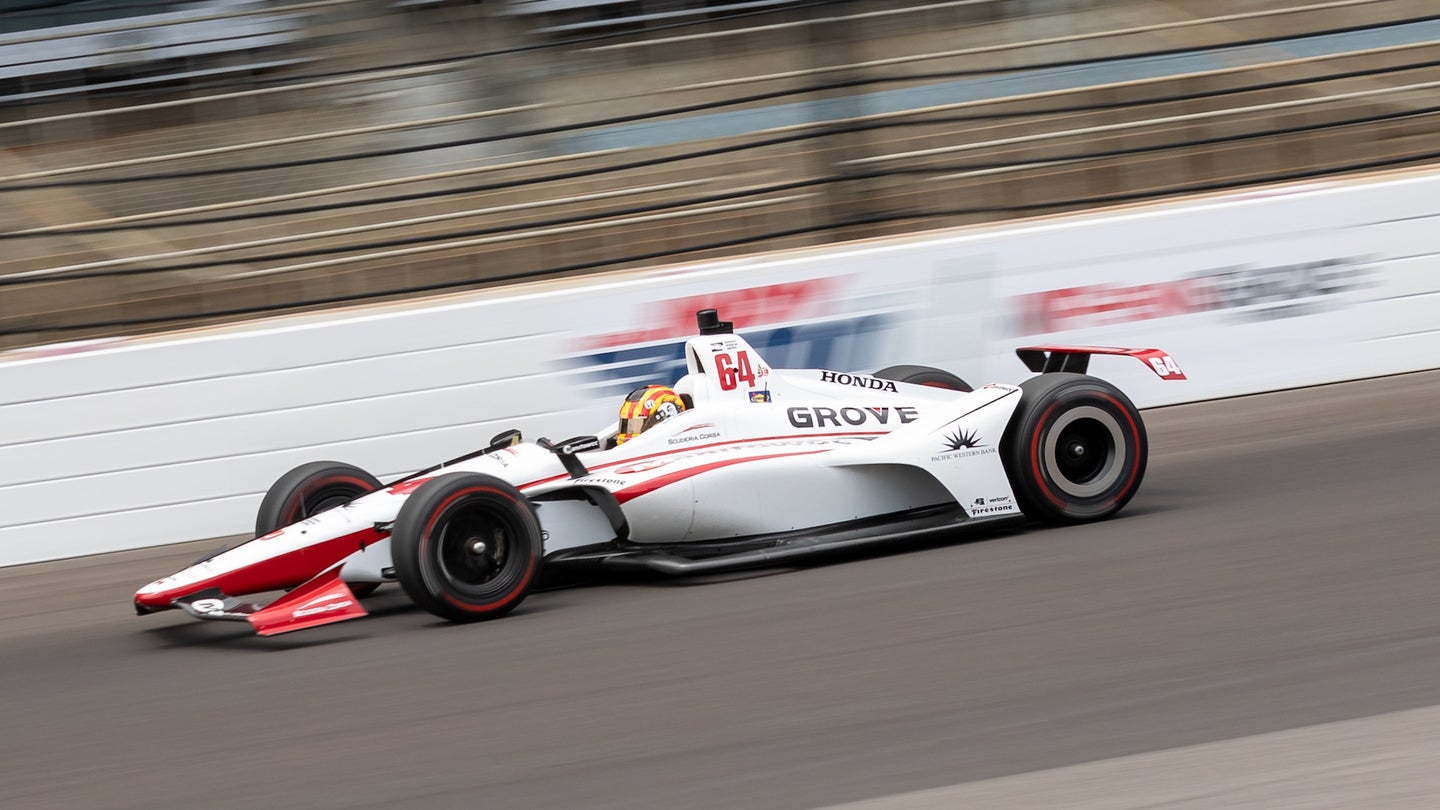 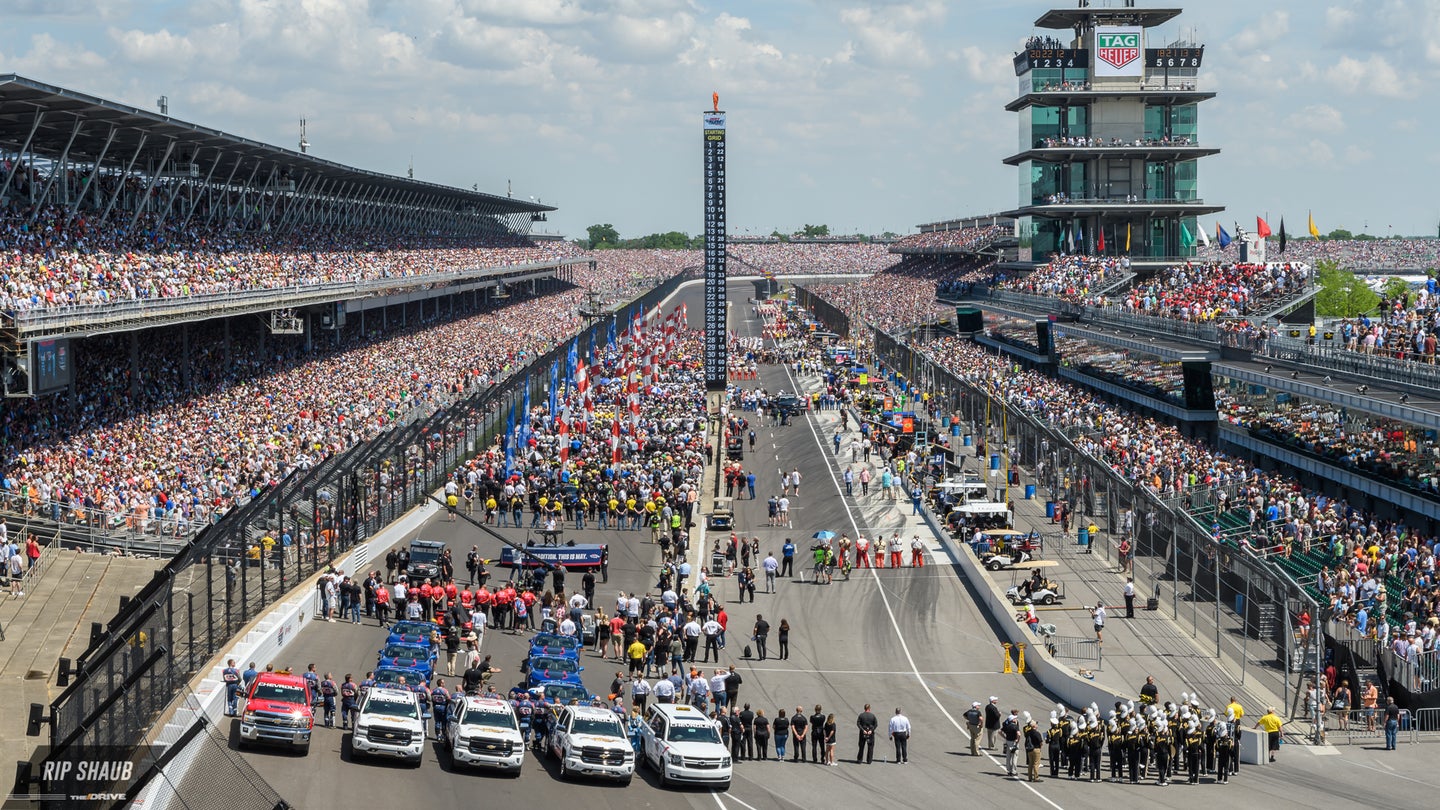 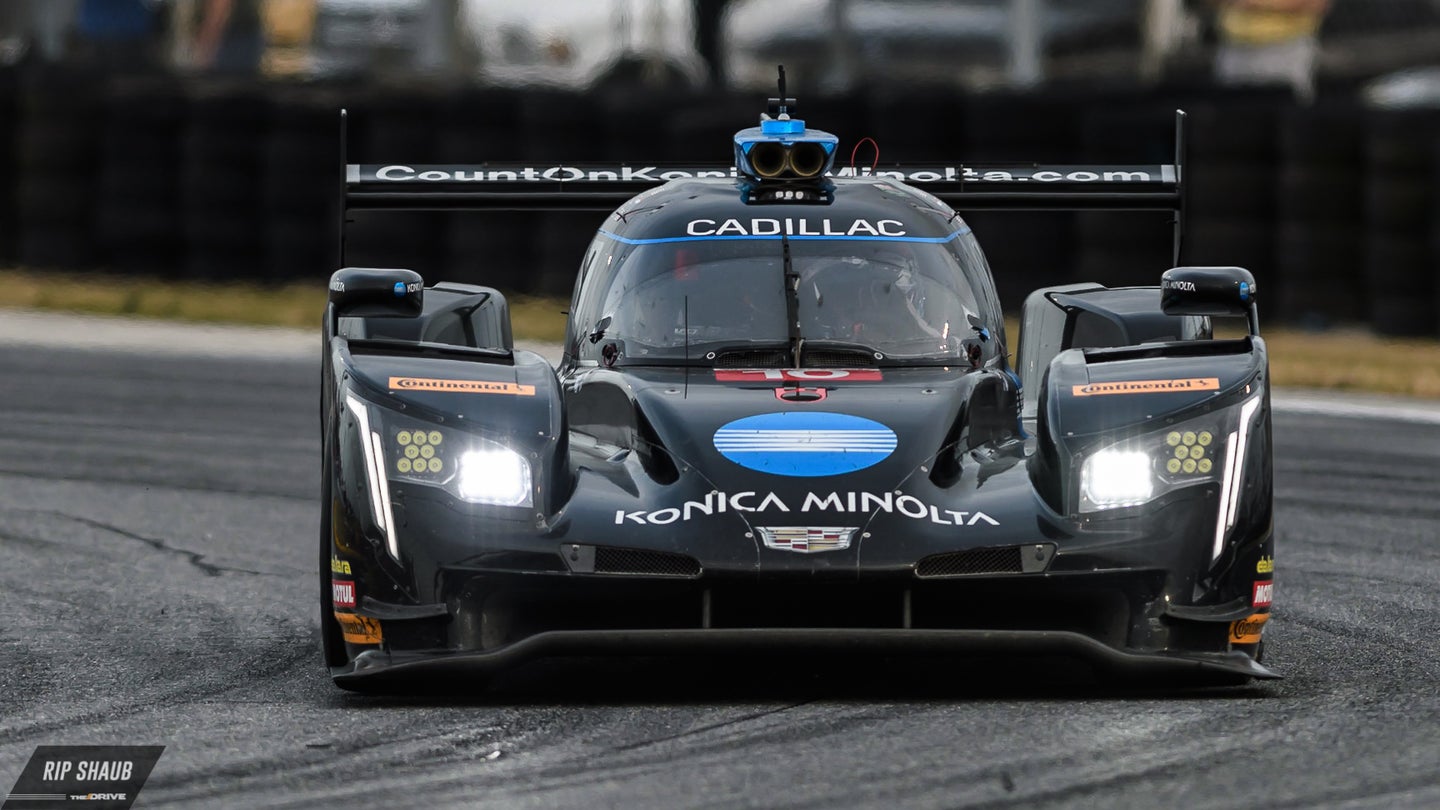