One of IndyCar's most recognizable faces has announced that he will no longer pursue a seat for this year's running of the 500-mile race. 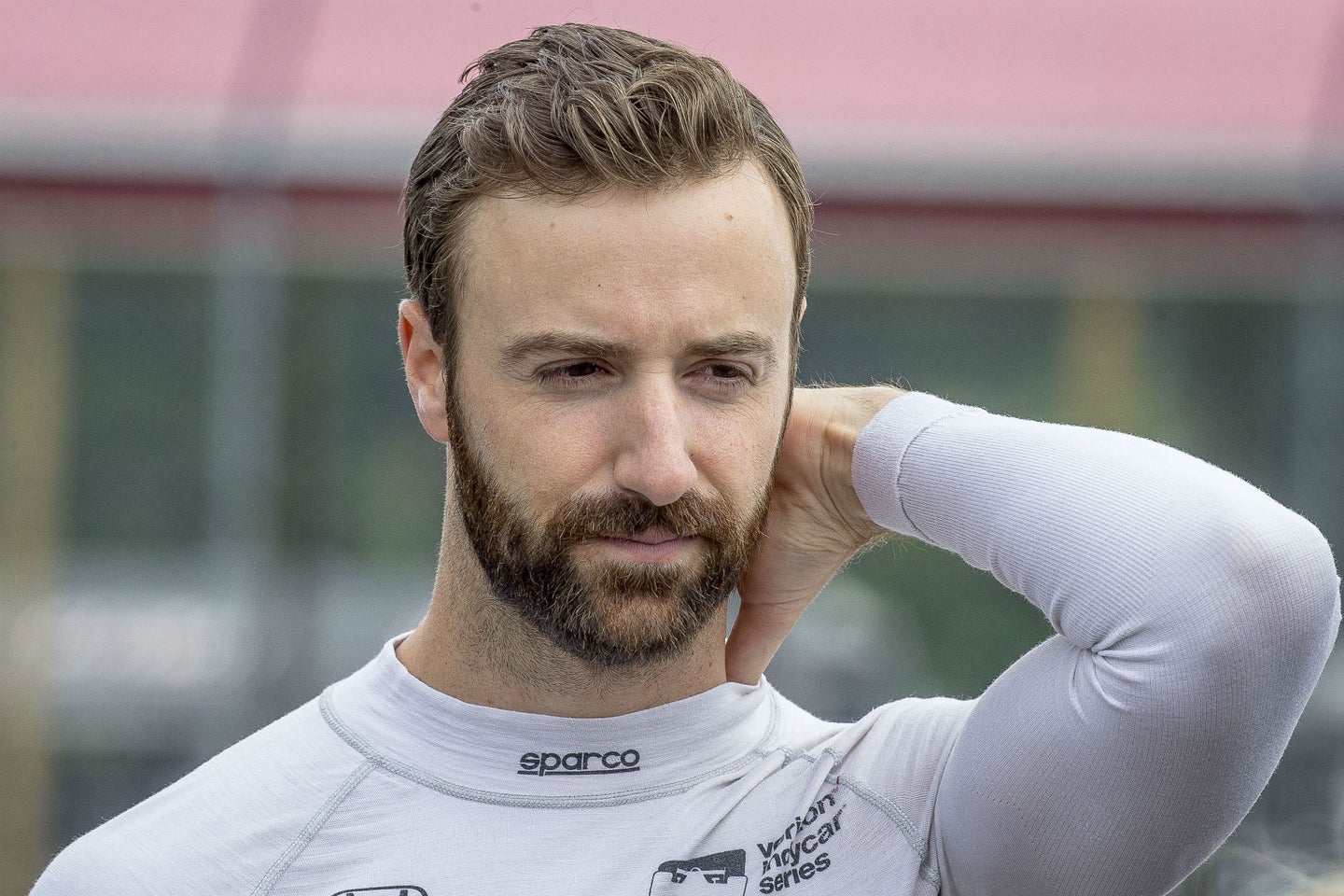 James Hinchcliffe became one of two drivers alongside Pippa Mann to miss the cut on Saturday's Bump Day at Indianapolis Motor Speedway. As a result, he and his No. 5 Schmidt Peterson Motorsports Honda failed to qualify for this weekend's edition of the Indy 500. After rumors that he may find another seat to fill come race day, the IndyCar driver has confirmed that he will no longer pursue entering the 2018 Memorial Day Weekend event.

It's understood that there were talks of buying Hinchcliffe into another car to race at Indy, but as he explained Wednesday on Twitter, these attempts have been withdrawn.

“Barring unforeseen circumstances, I will not be racing in the Indy 500 this year. The decision was made to stop pursuing options to get us in the race," the 20167 Indy 500 pole sitter stated. “There really aren’t words to describe how missing this race feels. At the end of the day, we simply didn’t get the job done. No excuses. This is our reality and we will face it head on, we will use it as motivation and we will come back stronger. We have a great team, incredible partners and the best fans, all who have been so supportive through this. I’m sorry we can’t be on track for you Sunday, but we will be pushing hard for the wins in Detroit."

“I wish all 33 drivers a fast and safe race," Hinchcliffe concluded. "I’ll be watching and cheering on my SPM teammates. See you in Detroit."