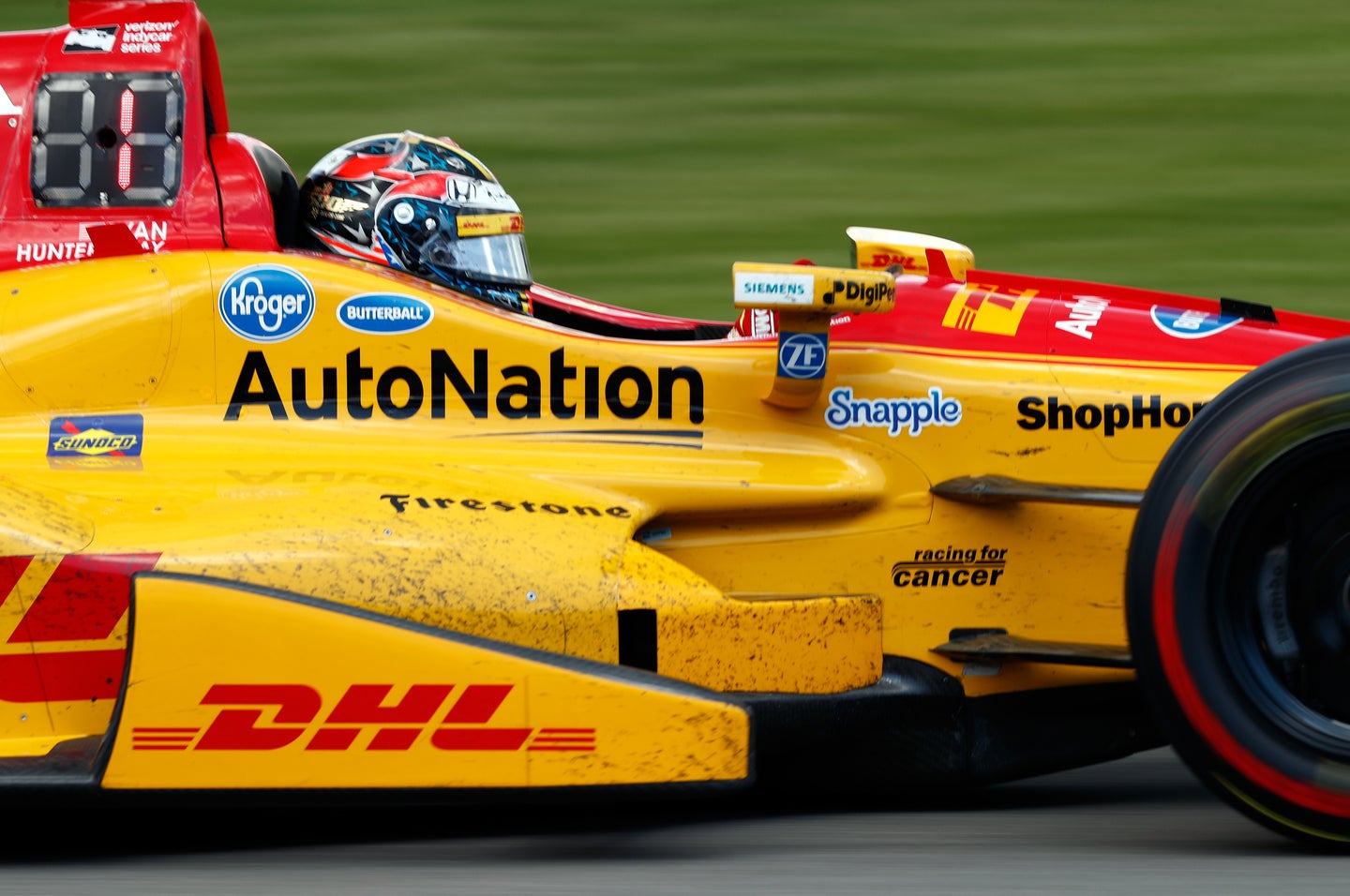 After 10 years of legal battles, 2012 IndyCar Series champion and 2014 Indy 500 winner Ryan Hunter-Reay has been awarded $3.3 million in a wrongful termination and disparagement of character case with his former Champ Car team owner Paul Gentilozzi, as reported by RACER.

Gentilozzi dropped Hunter-Reay from his Rocketsports team with just two races left in the 2005 season in favor of Michael McDowell as McDowell reportedly brought $150,000 to the team for those two races. Hunter-Reay, in turn, filed a breach of contract suit against Rocketsports and Gentilozzi in 2007.

In 2009, the court awarded Hunter-Reay $2.7 million in damages, but the Rocketsports team folded shortly before the judgment was handed down in an effort to avoid paying up. Hunter-Reay was never able to collect from its near-identical successor, RSR Racing.

The current lawsuit sought to hold Gentilozzi and RSR Racing liable for the original judgment. The court not only ruled in favor of Hunter-Reay, but also added $562,000 in interest to the $2.7 million initially awarded.

Whether Ryan Hunter-Reay ever sees a dime of this $3.3 million remains to be seen, but you can bet he feels pretty good about the judgment after being dropped for just $150,000.