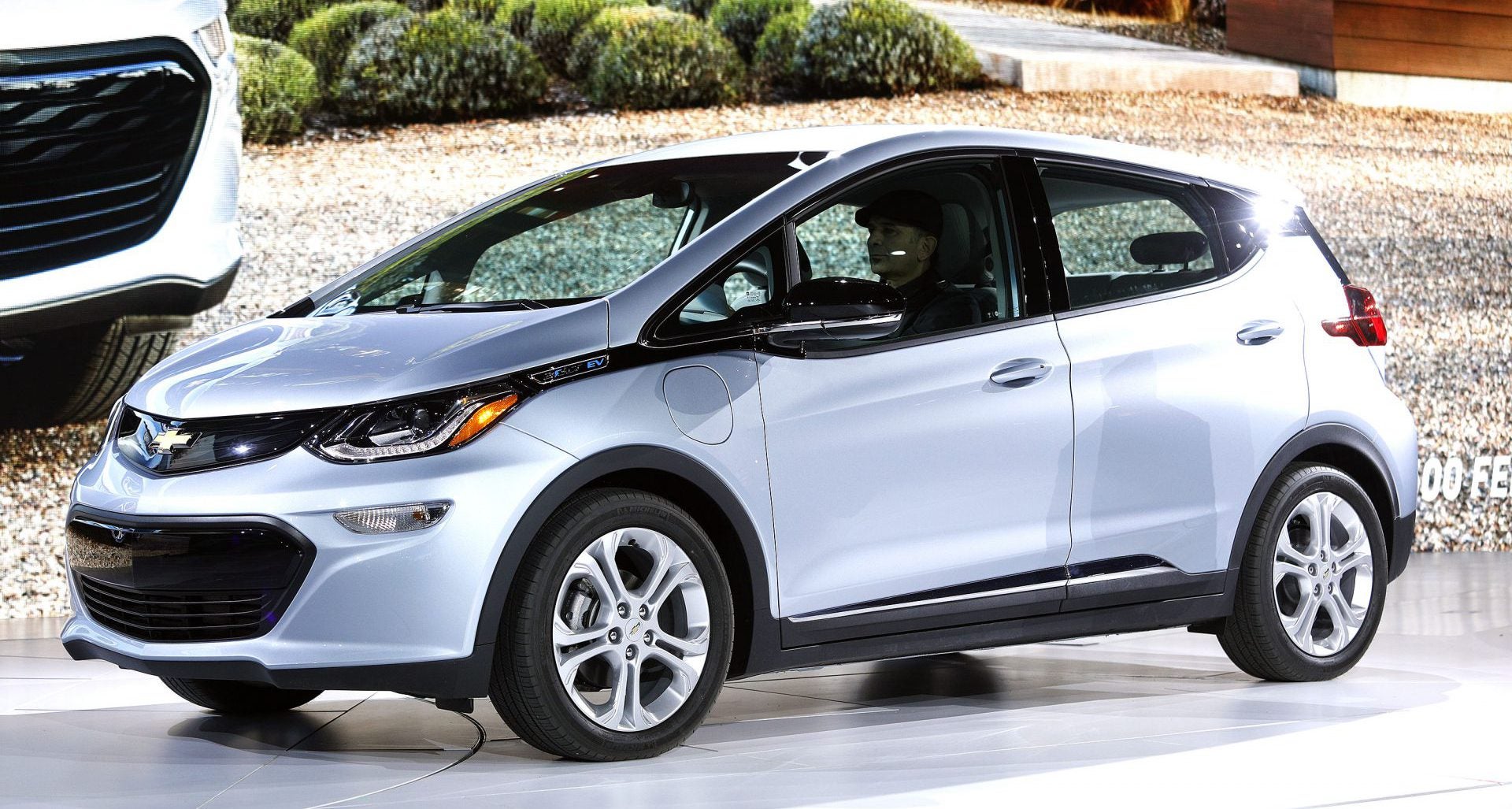 On Friday, ordering for the Chevy Bolt was opened in South Korea, and within two hours all 400 units had been spoken for, according to InsideEVs.com. According to a company spokesperson for General Motors Korea as quoted by the publication, the automaker is currently seeking "to secure additional units to meet waiting demand."

Amazingly, the Bolt has yet to officially debut in Korea—that will happen on March 31, at the 2017 Seoul Motor Show, with the first deliveries taking place in the beginning of April. And it's not a cheap car in that country, either: in South Korea, the Bolt starts at 46.79 million Korean won, or a tick above $42,000, though steep incentives for the electric car can more than halve that price.