It’s almost remarkable that it took this long. 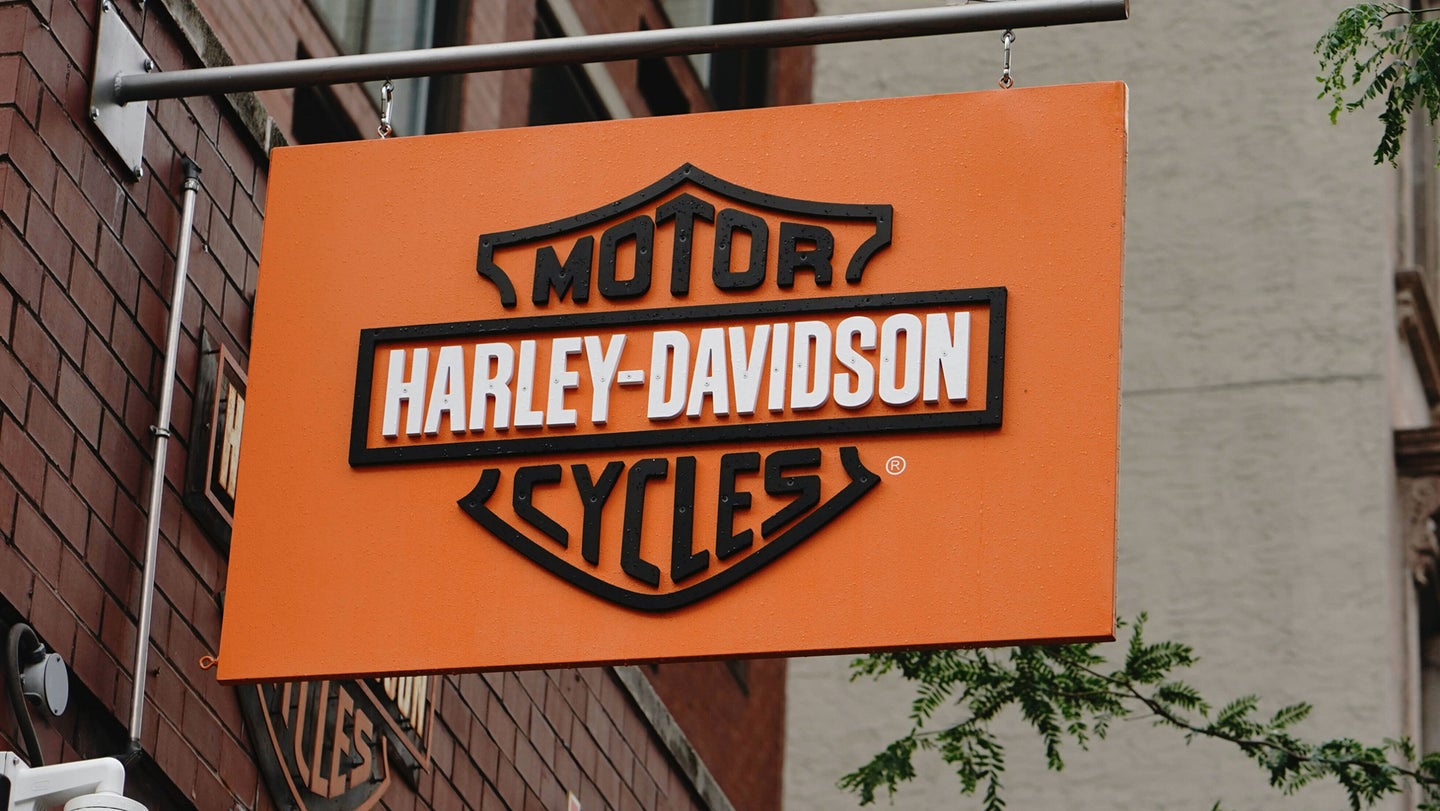 Harley-Davidson sales have been dropping for years as the company struggles to maintain its relevance outside of its aging fanbase, and all of that bad news plus an ongoing pandemic finally caught up to it. According to Bloomberg, the motorcycle company has posted its first quarterly loss in over a decade.

Harley announced drastic cuts back in May after the COVID-19 pandemic forced it into two months of factory closures, starting in March. These cuts included a phased reopening plan that focused on only Harley's most profitable models with limited colors and options available for buyers. This translated into a 59-percent drop in second-quarter shipments, Bloomberg reports. Roughly 14 percent of the workforce has been cut, and Harley has delayed product launches and trimmed its dealership network.

This isn't the first round of belt-tightening either as CEO Jochen Zeitz has been working to turn around Harley's fortunes since he took over earlier this year. Whereas Harley's previous CEO planned to introduce cheaper, smaller bikes to woo younger buyers and international markets, Zeitz scaled back those plans, believing that they were too costly and complicated. New dealerships also received fewer bikes to limit inventory at the start of the year and thus, allowed the company to clear out extra 2020 models at full price.

None of those austerity measures were enough to ride through the start of this pandemic unscathed, with Harley-Davidson reporting a loss of 35 cents a share, outdoing even the most pessimistic projections. Bad news begets more bad news, as shares for the company dropped as much as 9.8 percent following the company's earnings announcement. This is the first time Harley has posted a quarterly loss since the final quarter of 2009.

In response, Harley announced that it would cut 30 percent of its model lineup and concentrate on 50 of its markets, out of the roughly 100 countries it does business in around the world. Bloomberg reports that the bikemaker declined to give any financial guidance for the rest of the year due to the uncertainty caused by the ongoing pandemic. The company is expected to unveil a new five-year strategic plan in the fourth quarter.

It's also hard to see a quick, sustained turnaround from here. Harley has seen a five-year sales drop in the U.S., which is still its biggest market. Zeitz is clearly playing the short-term game, which can get some money for now, but doesn't shake the "okay bikes for boomers" reputation they have in the long run. Younger generations don't have the expendable income of Harley's current customer base, and COVID-19—which is putting a ton of pressure on everyone's pocketbooks—is no doubt going to exacerbate that. Betting the farm on big-budget bikes in a recession is certainly a bold move, and only time will tell if it will actually pay off.

The coronavirus is another issue the motorcycle manufacturer can’t afford.

H-D has remained quiet on the exact problem, but dealers report it’s related to the e-motorcycle’s charging system.

This is the eighth consecutive quarter H-D has seen a sales decline in its home market.