Can diving into new segments save Harley-Davidson? 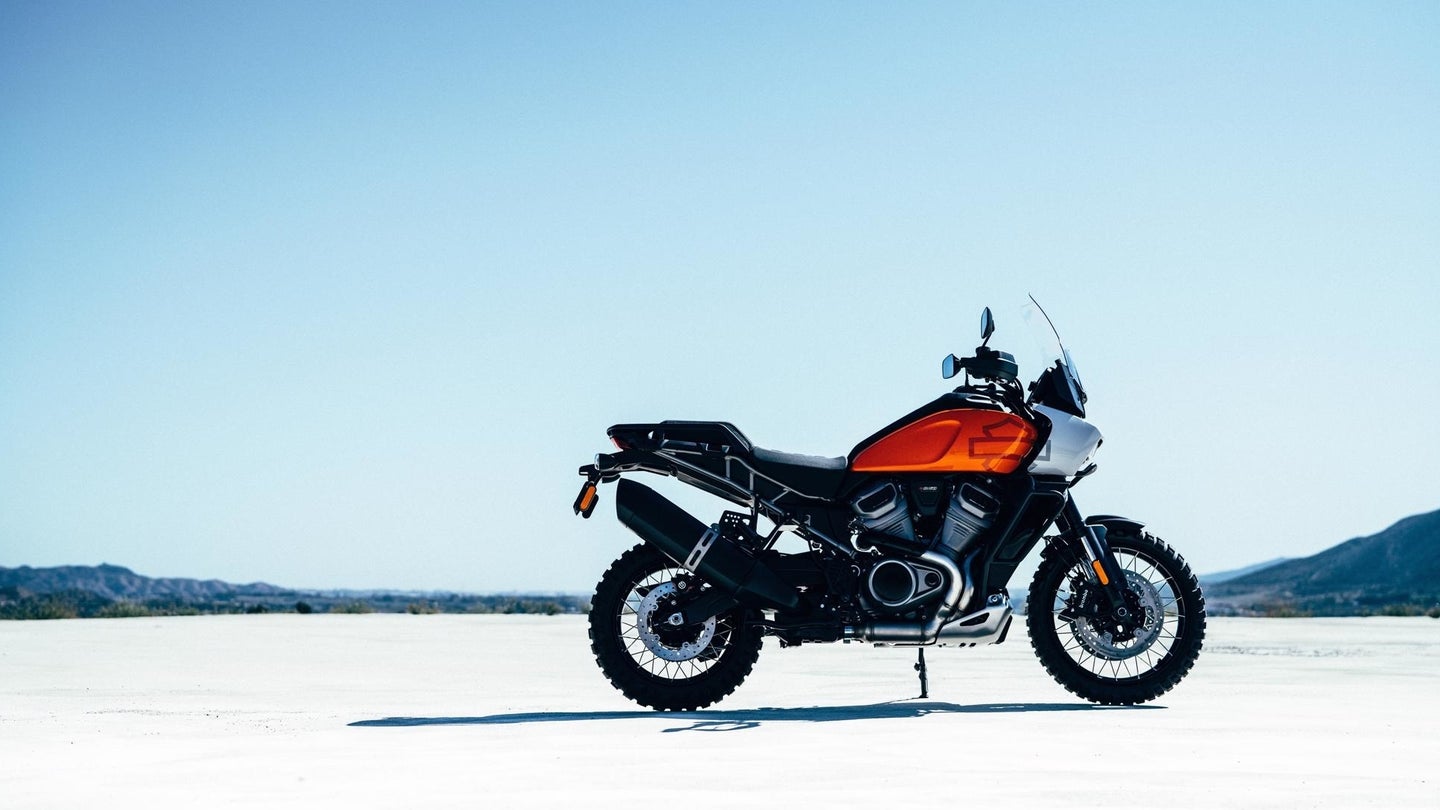 Mom’s apple pie, the Star-Spangled Banner, a hotdog at a baseball game, and Harley-Davidson are quintessential Americana. However, while the others have enjoyed continual success, the Wisconsin-based motorcycle manufacturer hasn’t. Recent years have put it on the precipe of financial ruin. But with new vigor, Harley-Davidson is hoping to revitalize the brand and get a new generation riding with the freshly introduced Pan America and Bronx.

After debuting the Bronx and Pan America as concepts a little more than a year ago to thunderous applause, the two new motorcycles—an adventure motorcycle and a streetfighter—will join Harley-Davidson’s expanding roster of non-chromed, non-cruiser, non-“Ok, Boomer” motorcycles, which began with the introduction of the all-electric LiveWire. Of the two, however, the most radical is the Harley-Davidson Pan America.

The Pan America is Harley-Davidson’s first departure into the world of gravel, grit, dirt, and adventure riding. The brand describes it as a “two-wheel multi-tool built to endure, designed to explore, and engineered for the unknown.” Harley-Davidson, however, offered few other details about the motorcycle. We don’t know what the brakes are, what the suspension setup is, how much it weighs, or how far it’ll go into the backcountry. We do know what engines will be used, but we’ll get to those in a second.

Second up is the Bronx, a stripped-down, bare-knuckle brawler of a motorcycle and is more in line with Harley-Davidson’s image and history. It’s a middleweight streetfighter-style motorcycle with an upright seating position and enough power and torque to take on the big guns from England, Japan, and Italy. One thing that immediately stood out to us is how similar it looks to the LiveWire, which is another streetfighter-style motorcycle. We’re wondering whether Harley-Davidson saw demand for such a style, but not the LiveWire’s steep price. But again, no other information was provided.

Harley-Davidson says that both motorcycles will debut late into 2020. As for pricing, that’s still up in the air. But given the customer and media backlash after the company announced the $30,000 sticker of the LiveWire, Harley-Davidson doesn’t have much room to let either motorcycle be too expensive. In our eyes, if the Bronx doesn’t start below $12,000, and the Pan America below $17,000, Harley-Davidson is in for a rough ride. It desperately needs new riders and high price tags aren’t the way to attract them.