The new man at the reigns of the Prancing Horse is a skilled physicist and electronics expert whose work you already know. 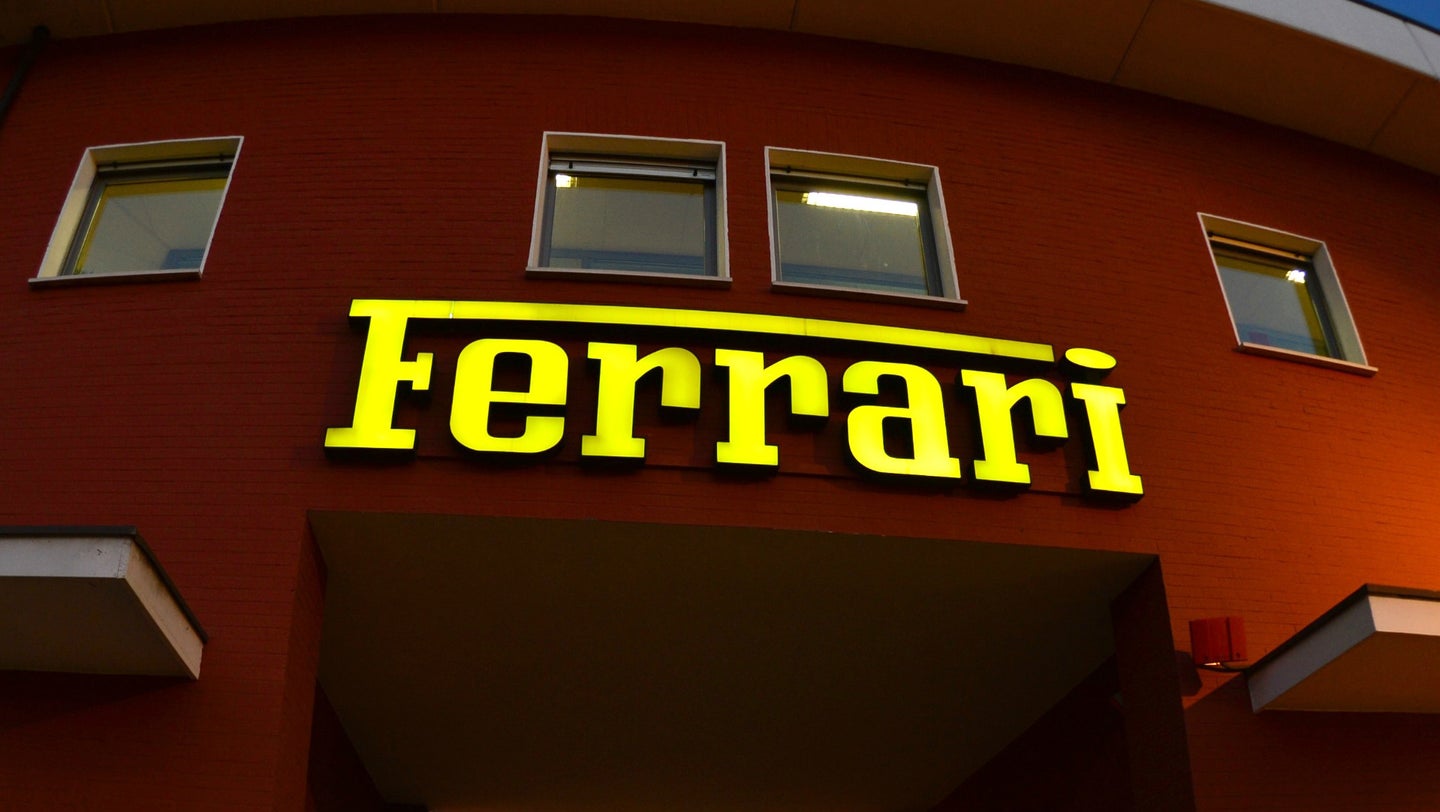 Ferrari ownership is one of the most exclusive (and at times frustrating) experiences on the planet, but the work of its incoming CEO Benedetto Vigna is anything but. In fact, Vigna's inventions have become so ubiquitous that you've probably held his work in your hands, if not used it to shatter a TV screen or two.

Vigna, who holds a degree in subnuclear physics from the University of Pisa, according to Reuters, conceived the technology behind these devices while working at Switzerland's STMicroelectronics. Between 1995 and 2001, reports IEEE Spectrum, Vigna developed microelectromechanical system (MEMS) technologies that culminated in a small gyroscopic sensor capable of detecting motion in three dimensions. It was reportedly leaps and bounds more advanced than similar two-dimensional sensors available at the low end of the market, but far more affordable than comparable three-dimensional sensors, which were top-dollar units often used in aerospace.

Among this technology's many possible applications was video games, and in 2005, STM reportedly scored a deal with Nintendo to supply gyroscopic MEMS sensors for the Wii game console's motion-sensitive controllers. In 2010, similar sensors would arrive in Apple's iPhone 4, allowing its camera to switch between landscape and portrait modes. Today, the technology Vigna helped develop appears in most smartphones, innumerable varieties of electronics, and of course, cars, where it reportedly plays a role in active safety and advanced driver assistance systems (ADAS).

Currently serving as president of MEMS and sensors at STM, Vigna will trade his current corner office for another on September 1, when CNN reports he will take the helm of Ferrari. In addition to leading Ferrari into an age of electrification and debatably brand-diluting crossovers, Vigna will reportedly oversee the rebuilding of Ferrari's Formula One outfit, which endured its worst season in 40 years in 2020.

Considering the Scuderia has already secured itself two pole positions and one podium in 2021, though, it doesn't seem Vigna will need to spur the Prancing Horse on too hard.

Pegasus was one strange OEM mashup—but it worked shockingly well.