All in all, he's facing 36 felony charges for accusations regarding crooked practices. 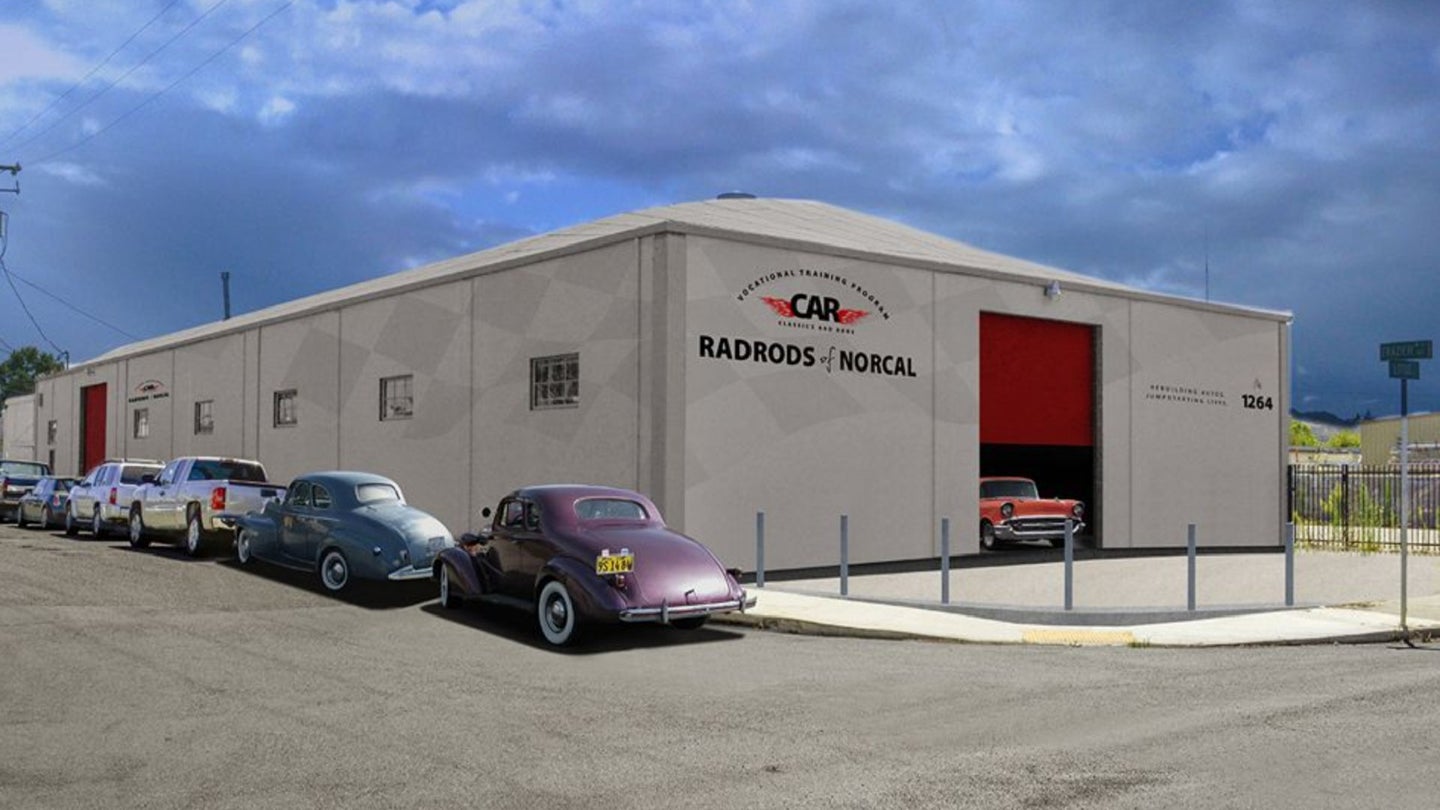 Waiting on your car to be serviced can be a painful experience, but at least you (almost) always get it back once the fixes are done and over with. Kami Dyer and her father Dennis Quinn were likely feeling this way when they dropped off their 1947 Lincoln sedan at a local Northern California shop in 2016, but their repair experience—as well as several others' in the Santa Rosa area—didn’t quite go as planned.

The shop’s owner, named Suede Barganski, struck a deal with Dyer and Quinn to perform about $10,000 worth of work on the car in exchange for a 1972 Ford truck. However, they didn't know that'd be the last time they saw the classic Lincoln for three entire years. According to The Press Democrat, the car disappeared and only resurfaced in November 2019 when someone called Dyer to tell her the car was sitting on private property in the nearby town of Penngrove. Upon finding the sedan, she discovered it was in better shape than its location might suggest; however, its engine and transmission were gone and there were random spare parts strewn throughout the interior.

Barganski’s reputation as a mechanic is one that's been tainted by multiple alleged scams. His shop, Radrods, has a couple of scathing Yelp reviews, both of which paint him and his business as being the worst of the worst. He is also accused of selling vehicles that he didn’t own. The spread of his supposed ill will has led a group of volunteers create a Facebook group just to talk about his reported misdeeds.

The former customers were able to track down around a dozen cars that Barganski worked on, all of which were hidden in that same field with the '47 Lincoln. All of the cars had been stripped or destroyed in one way or another, but with help from Angela Cordova of the Sonoma County DMV, the rightful owners were contacted to pick up their vehicles. Cordova said she had to tell folks to “be prepared,” adding that “your car probably won’t look like how you dropped it off.”

Barganski was arrested after being accused of committing three dozen felonies. Multiple counts of grand theft are included in that total, with figures allegedly ranging from a few thousand dollars to more than $72,000 from one incident to the next. Prosecutors also included several charges of embezzlement and seven counts of theft from an elderly person.