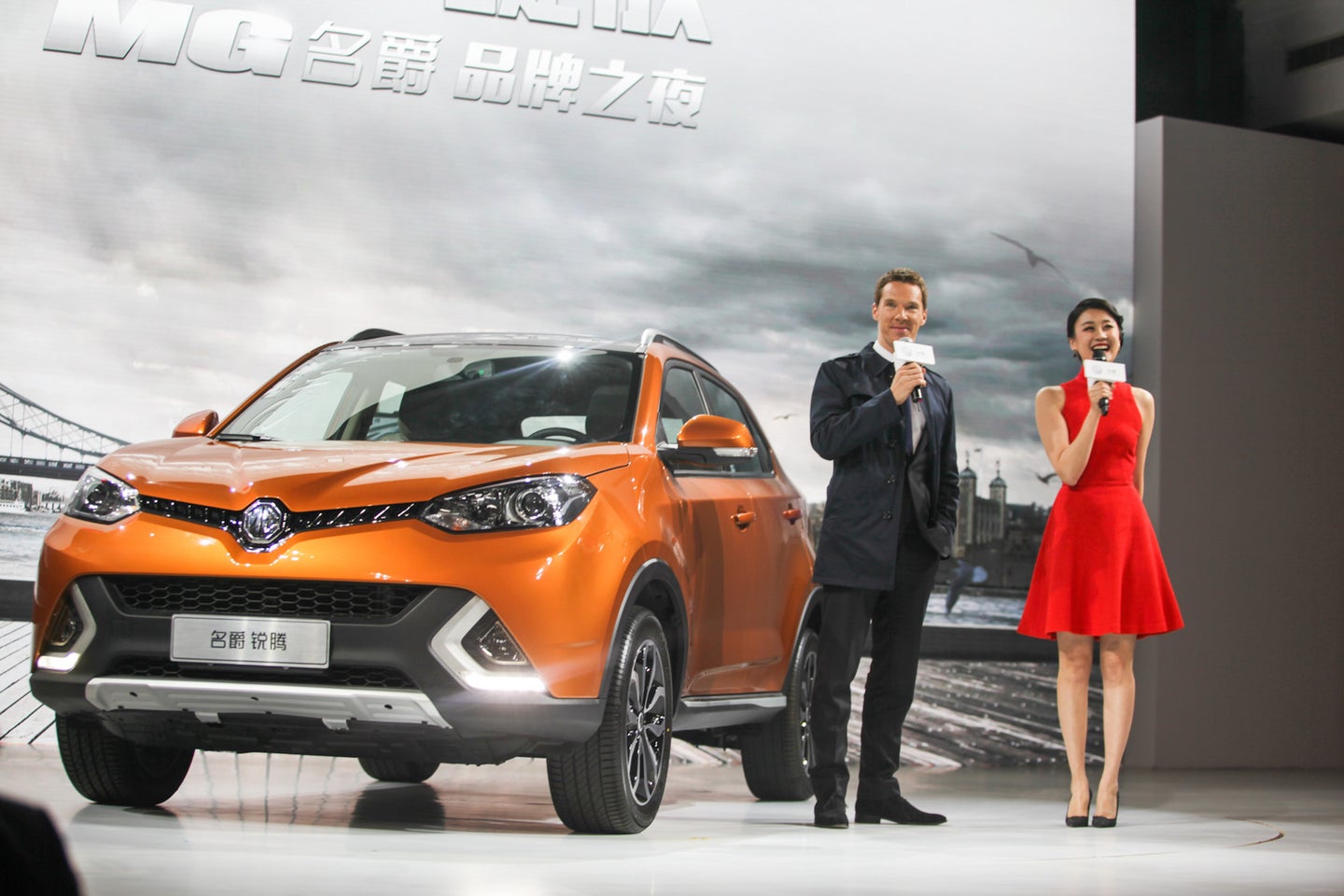 MG Motors, the Chinese-born auto giant formerly known as MG Rover, is about to enter the market in India.

MG is owned by Shanghai-based company SAIC, the largest importer of Chinese vehicles in the U.K. In China, SAIC also runs Roewe, an automaker known for its high-selling luxury EV models.

A new compact SUV, which will either be an MG ZS, a GS, or a brand new model, will mark the debut. The luxury car will rival the Hyundai Creta, the Jeep Compass, and the KIA SP-concept SUV, and might even be a hybrid model.

We can expect the model to have a BS-VI-compliant engine, which will reduce the sulfur emissions by 80 percent. Aesthetically, it will have MG’s signature aerodynamic steel body and a roomy interior.

The SUV will be showcased starting March 28 in cities like Mumbai, Delhi and Bengaluru, but won’t be for sale until early 2019. The car will be produced in a factory in Halol, a manufacturing plant formerly owned by General Motors before it exited the Indian market last year. MG also plans to hire 1000 employees in India by the end of 2018, and will increase its percentage of female workers (women currently comprise 22 percent of total employees).

The shift of Asian auto giants into India is a recurring trend. Hyundai produced its Creta SUV and its powerful Verna sedan in the country last year, and KIA will build a factory in the Andhra Pradesh region by early 2019.

India anticipates sales of 11.7 million vehicles by 2020, and expects to reach the global “big three,” according to a recent report by PricewaterhouseCoopers. The country is currently the fourth-largest manufacturer of automobiles in the world.

The company’s changes will arrive just in time for British MG’s 12th anniversary this April. William Morris, one of Britain’s greatest philanthropists, founded MG, which he named Morris Garage, in 1923.