The President has a well-known affinity for American automobiles. 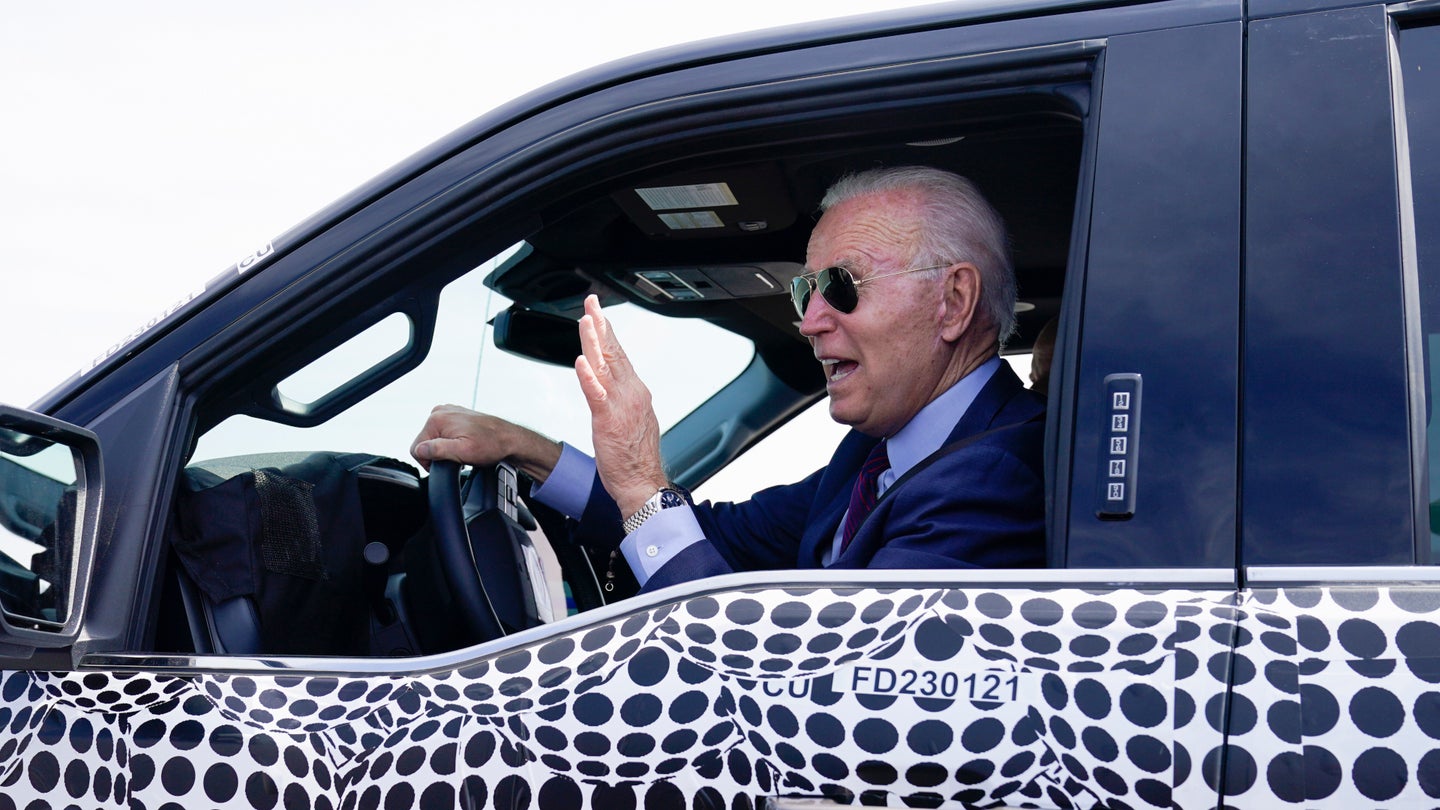 General Motors is preparing for a Presidential visit to Factory ZERO, an assembly plant charged with building the company's all-electric vehicles. During the visit, President Joe Biden is expected to get behind the wheel of the new GMC Hummer EV, reports the Detroit Free Press.

The visit will occur on Wednesday, with sources telling the Detroit Free Press that the President will "walk the line and see what the workers are doing" in the factory. The unnamed source also stated it was anticipated that Biden will drive one of the first production 2022 GMC Hummer EVs off the line at the Factory ZERO plant.

Naturally, the visit will also serve as a opportunity for the President to discuss policy. With the recent signing of the new $1.2 trillion infrastructure bill having implications for EVs, the factory visit provides a perfect opportunity to relate that policy to real work happening on the ground. The much-discussed Build Back Better plan could also involve electric vehicle tax credits and consumer incentives, and may be a topic of discussion during the event.

It is rare for sitting presidents to actually drive themselves around, particularly on public roads. For reasons of safety and security, those tasks are usually delegated to specially-trained personnel. Biden, however, hasn't hesitated to drive when the opportunity presents itself. In May, Biden took a tour of Ford's new factory set up to build the new F-150 Lightning. At the event, the President took the electric truck out for a drive on a test track, spilling the beans on the 0-60 figures that had not yet been released to the media.

Biden has long been known for his love of cars, and the Corvette specifically, featuring one in a campaign ad ahead of the 2020 Presidential election. At the time, it was notable for Biden claiming that GM was working on a electric Corvette capable of reaching 200 mph.

Hopefully, someone at the event yells "DO A DOUGHY, JOEY!" and the President of the United States responds with fat, smoky donuts. Regardless, if Biden does drive the new Hummer EV, form suggests the President may just drop a few soundbites or hints as to the specs and performance of the new electric off-roader. As always, The Drive will be waiting and ready to report on any such news that drops. Don't touch that dial!