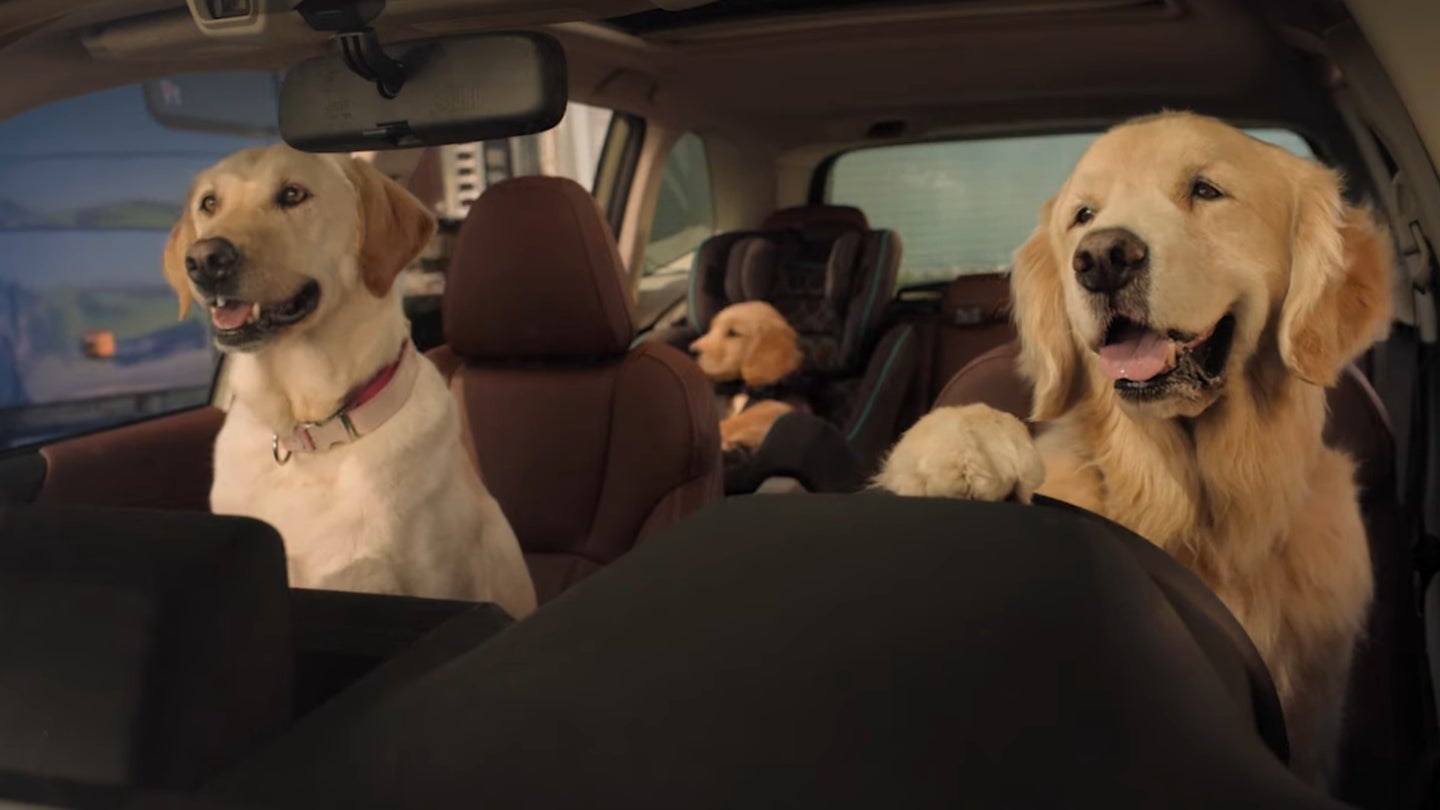 Drinking and driving is a really bad idea, and when it comes to getting caught, it's really for the best if you just own up to it and endure whatever consequences come your way. An even worse idea would be to refuse a breathalyzer test and blame your dog for the crash. And no, not in the sense that the dog distracted you and caused you to crash, but that the dog itself was driving and then crashed.

That sort of explanation may seem pretty far-fetched, but it actually happened earlier this month on Vancouver Island, Canada. A woman reportedly crashed her car into a ditch and was quick to blame the entire snafu on her pooch, reports the NY Post.

“The woman told police that it was just her and her dog inside the vehicle at the time it was driven into the ditch – and that the dog was driving,” the Comox Valley RCMP said on an official report. "The officer quickly developed the opinion that this woman’s ability to operate her motor vehicle was affected by alcohol."

Hot take, officer. There are unfortunately no images of the incident, and no details surrounding what sort of car ended up in the ditch, so above is a video of a dog driving a car from the YouTube Channel "The Driving Dogs." His name is Monty and he's very talented.

The woman was apparently uninjured and refused a breathalyzer test, so she was only allegedly under the influence. Unfortunately for her, however, the penalty for refusing a breathalyzer in Canada is a 90-day suspension of one's driver's license. It's also unclear if the pooch in question—we didn't even get its name (rude)—was actually big enough to drive the vehicle, or if the story is just completely bogus. I would personally like to give her dog the benefit of the doubt. JK.

Why force your pet to ride in anything less than the lap of luxury?