Plenty of engineering had to be done to ensure the car’s new 420cc engine played nice with the Honda.

Engine swaps are typically done to generate more power, but that's not always the main focus. Sometimes people do them just to do them, and such is the case this time around. YouTuber Robot Cantina has decided that a single-cylinder engine from Harbor Freight was a good fit for his Honda Insight. To be fair, he's not entirely wrong.

After originally hacking together an adapter to make a 212cc engine work with his Honda, he decided he wanted more power and did a little digging through the Harbor Freight catalog. He bought himself a new, more powerful 420cc engine—rated at 13 horsepower—and now he's gone about fitting it to his car using a custom-engineered adapter between the new motor and the existing transmission. The results look pretty good, all things considered.

The adapter is simple in concept, but such things are always more difficult to actually fabricate. Robot Cantina's adapter uses both a chain drive and a belt-pulley system to get power from the engine to the stock Honda transmission. It uses an off-the-shelf centrifugal clutch-type mechanism to control power delivery off the line. Much of the work on this new 420cc adapter was done in order to make it easier to change sprocket ratios more quickly, which is important for tuning the new engine to be happiest at the speeds Robot Cantina wants to travel at.

Surprisingly—and thankfully—the 420cc Harbor Freight engine has some sort of alternator and an electric starter, so no pull-starting will be done from the engine bay. That's about as far as the luxuries go, however. It doesn't have anything fancy like EFI. A regular single-barrel carburetor is used in this application, although the jetting was adjusted and the air intake had to be modified to fit in the engine bay. The exhaust system is also all-new, and thankfully it exits out of the stock tailpipe. I say thankfully because it's pretty funny to hear a single-cylinder engine intended for small machinery exhausting out of the stock tailpipe of a Honda Insight. (Insert joke about the Honda Insight already having a lawnmower engine here.) It's like that V8-swapped Aston Martin Cygnet. Just doesn't seem right.

The swap is complete as of Monday of last week, however, the vehicle hasn't been able to go out for a test drive yet because of recent snow. This Part 4 video is also obviously just one in a series of other build videos, all of which are worth watching. "Eccentric" is a good word to describe Robot Cantina, and his videos are pretty entertaining to watch. As well as providing colorful commentary, he does some non-OSHA-approved things like welding without gloves and cutting thick sheet aluminum on a table saw—something I really do not recommend doing. That doesn't mean it isn't funny to watch, though.

His previous videos about making the 212cc engine work are also good and will bring back fond memories for anyone who has ever tried to build a homemade go-kart. Come to think of it, maybe I should give that another shot. This time I'll make the steering turn the right way... maybe give it a gas pedal instead of just a string you pull to make it go. Brakes would also be nice this time around. 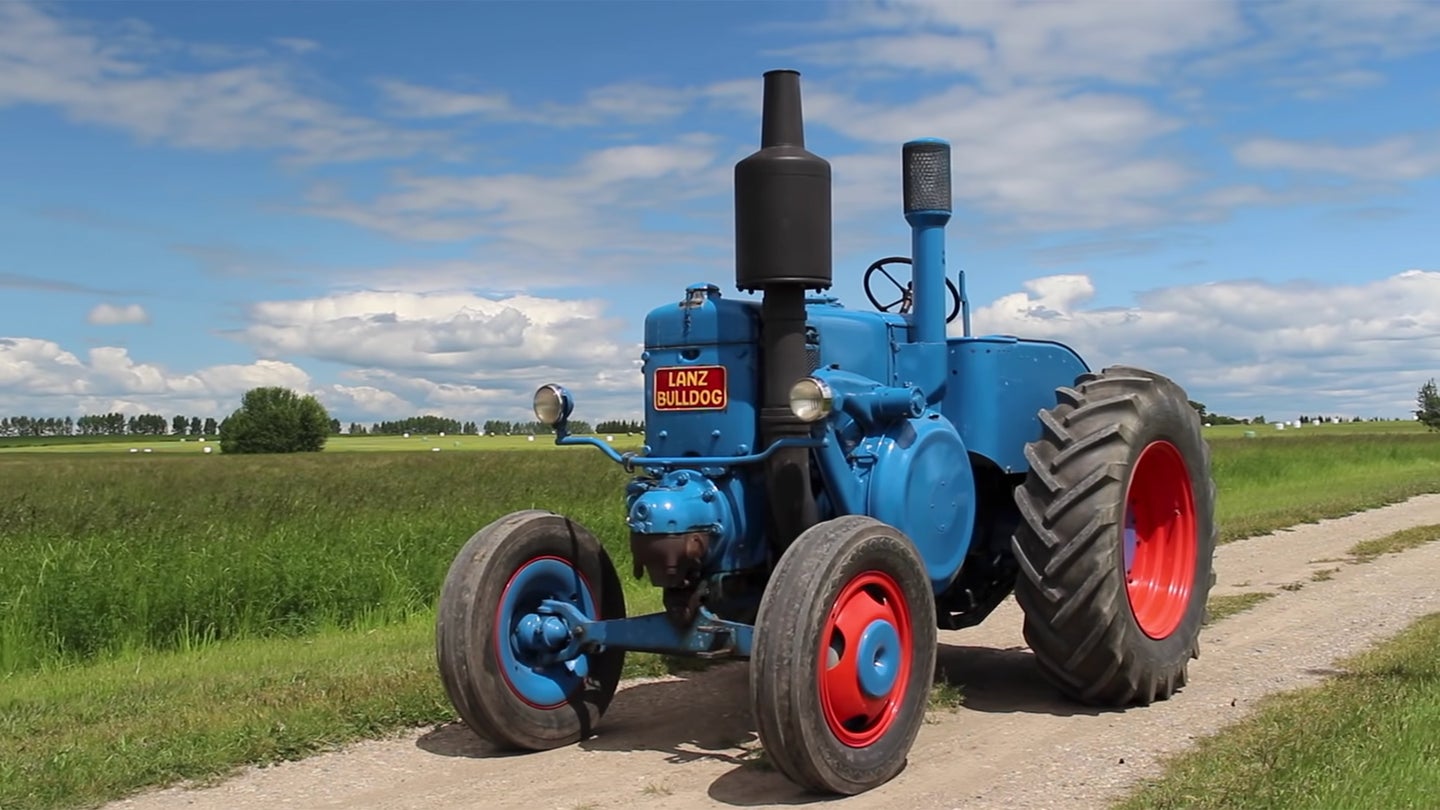 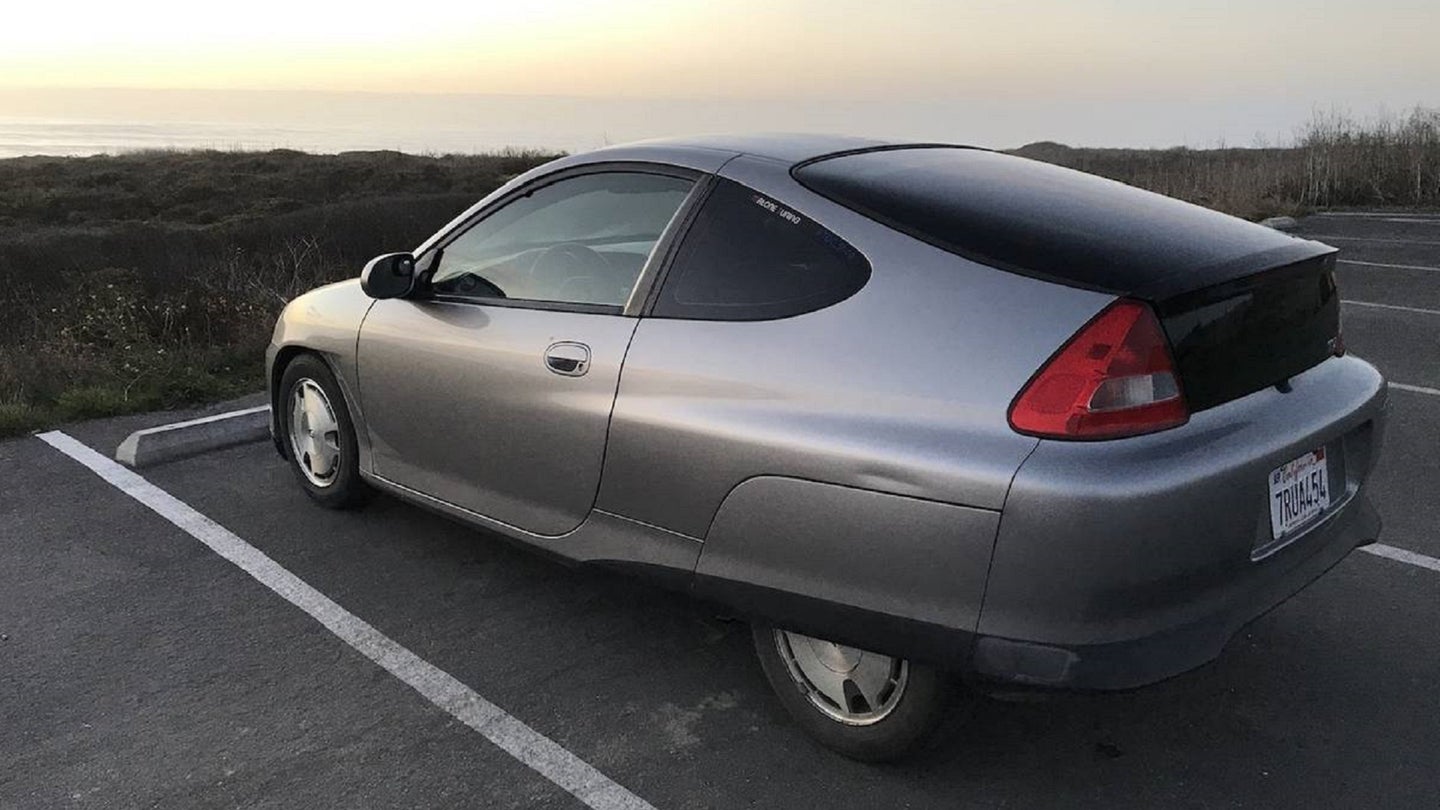 It could be yours for $6,000 or trade if you have a Toyota pickup or VW caddy. 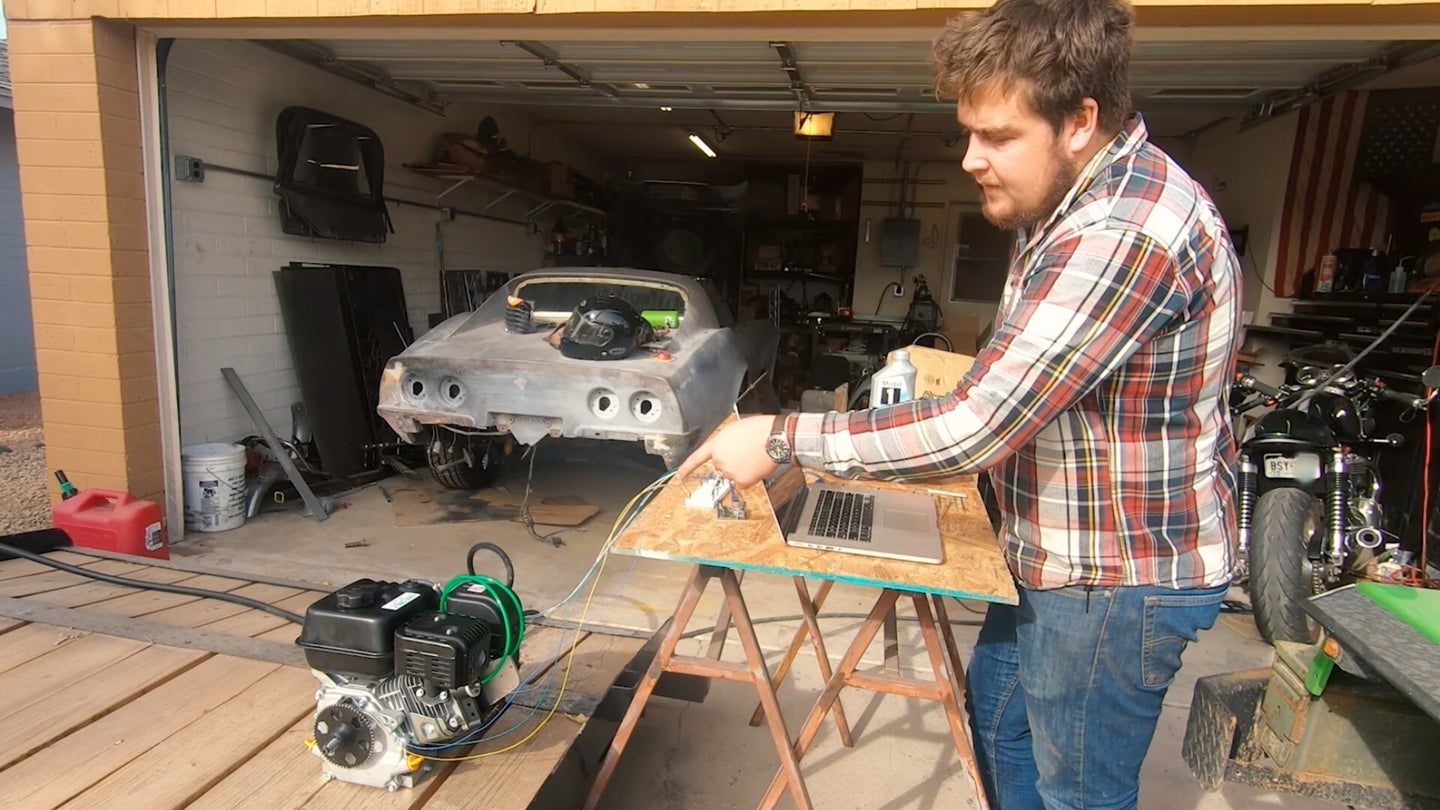 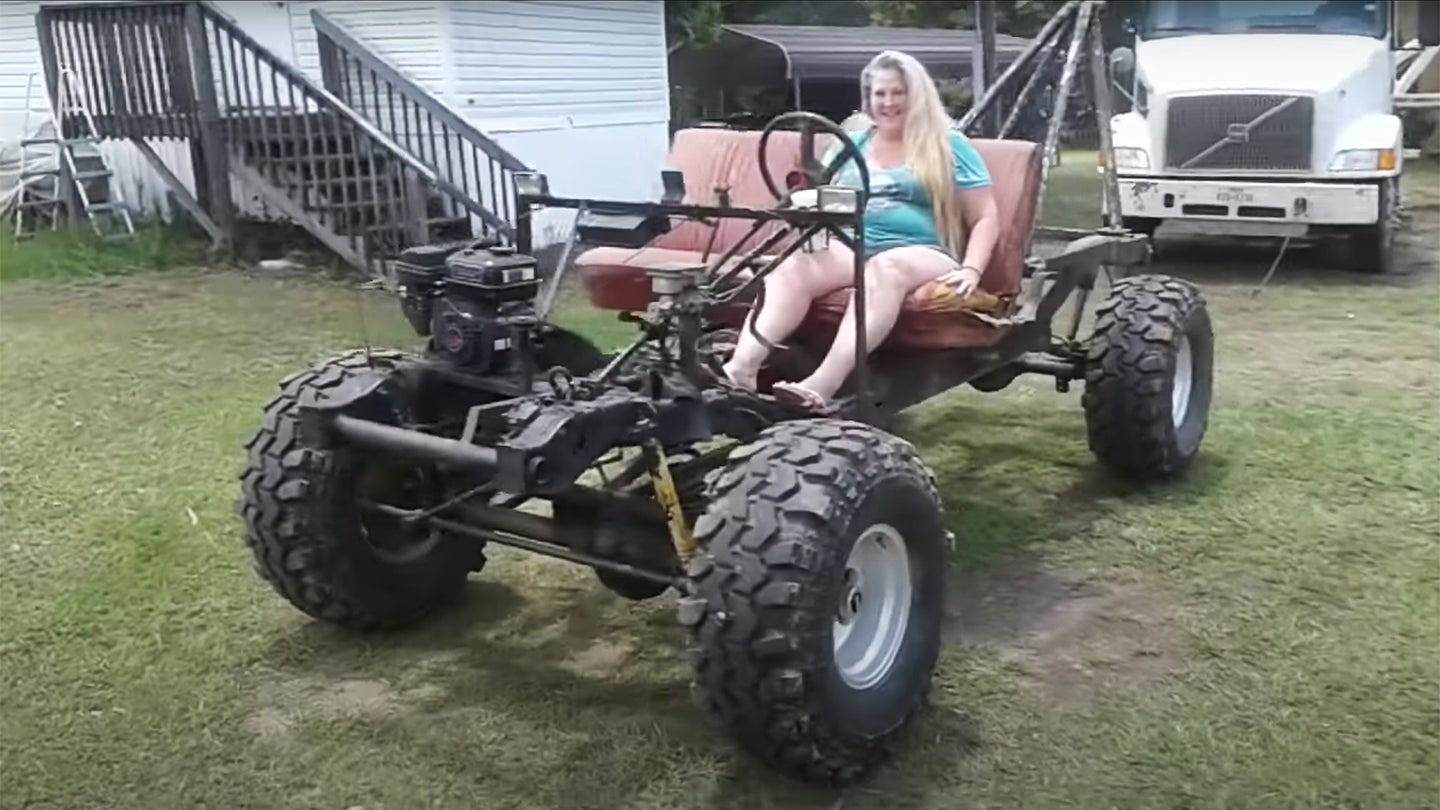