Honda Shows off New Insight to the Public in Detroit

Honda's flagship hybrid is back with more mainstream appeal.

On January 20th, the doors of the North American International Auto Show opened to the general public. Consumers can now get their first peek at new models like the 2019 Ram, Hyundai Veloster, G Wagen, and Honda Insight.

The original Insight was the first hybrid production car to hit the US market. Released in December of 1999, it predated the Toyota Prius by seven months. With its lightweight aluminum frame, .25 drag coefficient, and five-speed manual or CVT, the Insight was a hypermiler’s dream. Although the Prius wasn’t as efficient as the Insight, it came with lavish features such as standard air conditioning, and rear seats. Consumers generally preferred the practicality of the Prius over the “compromise everything for fuel economy” approach of the Insight.

After poor sales, the Insight was shelved in 2006, but not for long. An all-new second-generation was designed for 2009. This new car was not nearly as extreme as the original model. It tacked on two more doors, ditched the manual transmission, and had styling that was a little too reminiscent of the second-gen Prius. It also got an offshoot, the CRZ, that maintained the coupe design and stick shift of the old car. In the end, none of these changes could dethrone the Prius as the world’s most popular hybrid, and in 2014, the Insight was once again put to bed.

Skip ahead to 2018, and Honda has decided it’s time to give the Insight another reboot. Based on the current Accord, it’s much larger than previous versions of the car. It also takes almost all of its styling cues from the Accord, which is a much better choice than just aping the looks of the Prius. Will this new Insight be the silver bullet that Honda needs to finally put Toyota’s hybrids down? Well… no, probably not, but time will have to tell. 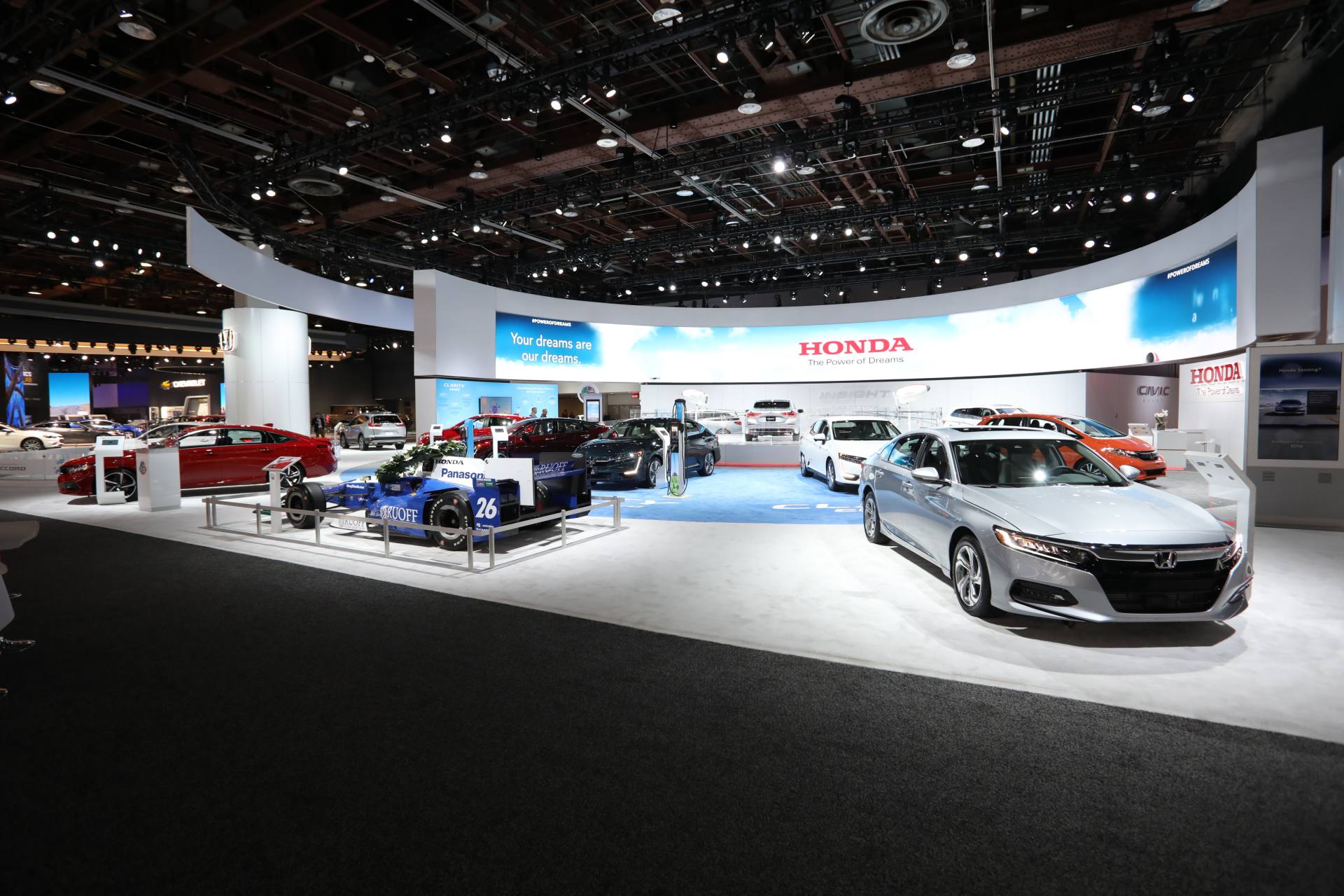 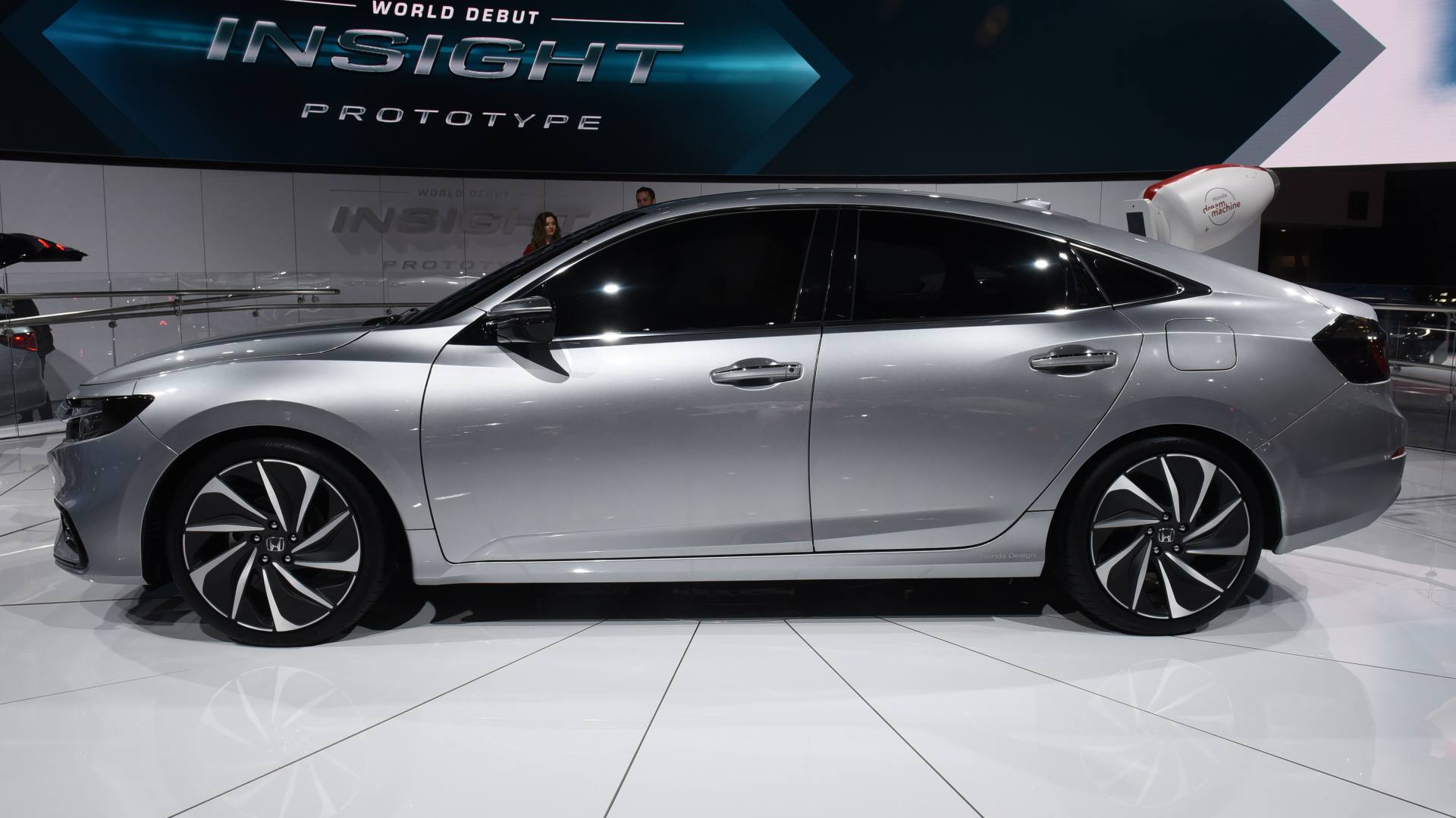 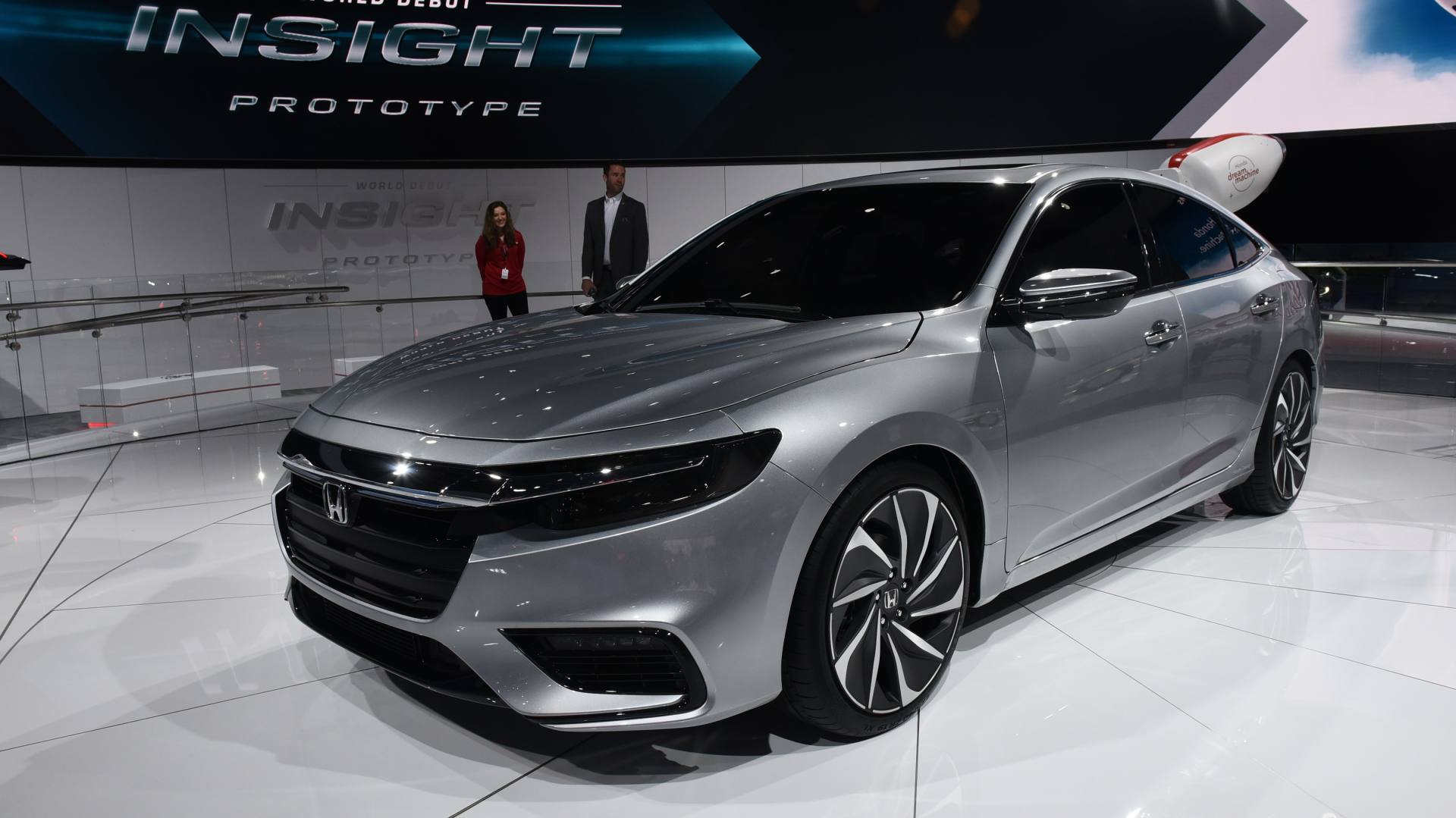 Anyone interested in checking out the Insight, or any number of new models, can head to the NAIAS through January 28th.

2018 Honda Accord Takes North American Car of the Year Award By Talon Homer
The 2019 Honda Insight Will Get 50 MPG, Look Like a Honda By Chris Tsui
Honda Jumps on the Solid-State Battery Bandwagon By Stephen Edelstein Posted in Tech
The HondaJet Ride-Along Review: Honda Takes the Slow Track to a Fast Plane By Eric Adams Posted in Tech
Ford F-150 Raptor Vs. Honda Pioneer 1000-5: What's More Fun Off-Road, a Truck or a UTV? By Will Sabel Courtney Posted in Video
MORE TO READ