It looks like 2023 is the year Honda will overhaul its mainstream crossover lineup. Not more than two months after it unveiled the redesigned, Civic-based HR-V, the automaker is now teasing the bigger, all-new 2023 Honda CR-V.

Sharing partial pictures of the front and rear end, Honda appears to be giving the sixth-generation CR-V a decidedly sharper look. The upcoming CR-V will sport a big, blacked-out front grille reminiscent of the Ridgeline's and a rear-end design that continues the model's tradition of vertical taillights—albeit ones that appear to be heavily inspired by the Volvo XC60.

Other things I can glean include the fact that the CR-V will be offered as a hybrid, and it at least will have exhaust tips integrated into the rear bumper and additional exhaust tips, for whatever reason, at the front. (For those rushing to the comment section right now to tell me that is a trim piece and I am an idiot, that was a joke.)

Official details are scarce, but Honda is promising "increased versatility" and "a more advanced hybrid system for a sportier driving experience and more capability" with the new CR-V. One detail pertinent to our northern readers is that, unlike with the last-gen, Canada will get the CR-V Hybrid this time around, and not just the gas version.

Anywho, Honda says more information on the 2023 CR-V will drop "this summer."

2024 Honda Prologue: The GM EV Collab Will Look Like This

It’s got a Civic-like front end and a touch of Accord, too. 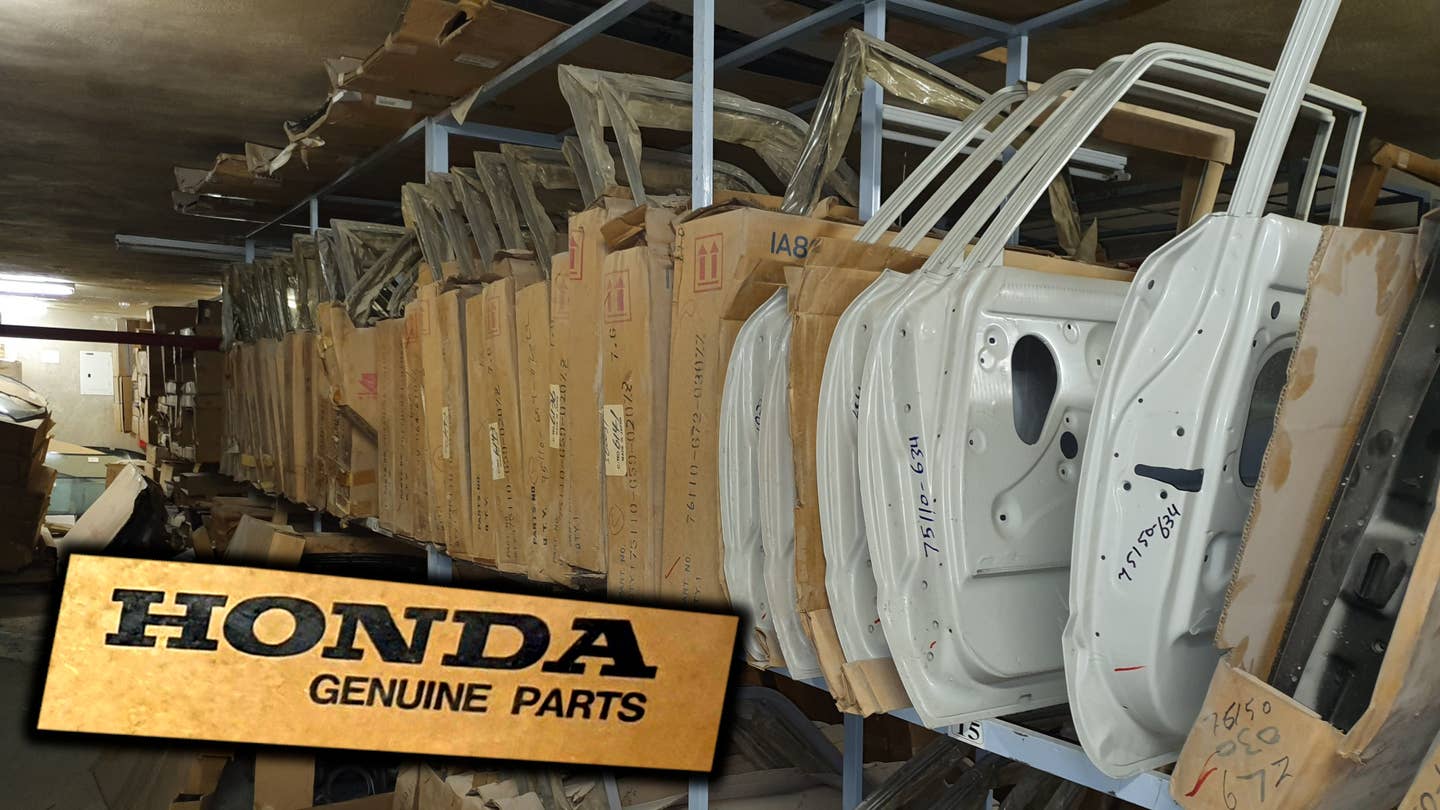 The treasure trove of OEM parts covers Honda models going all the way back to 1974. 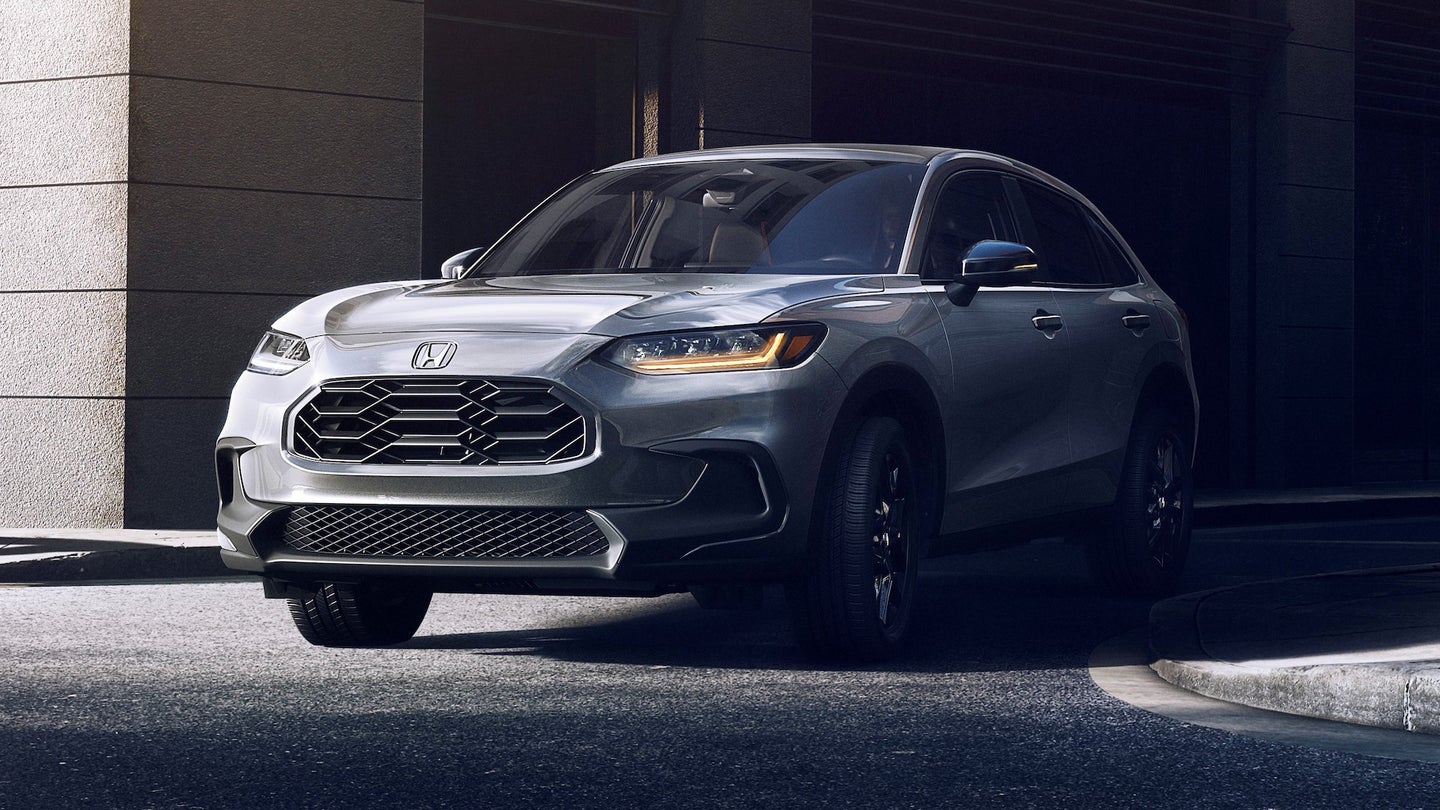 2023 Honda HR-V: Now Civic-Based and Bigger Than Before

With a larger, sculpted grille and longer hood, the HR-V is strutting a new look.