The Vermont man, named Kevin Bacon, was resultantly arrested on three charges including leaving the scene of the crash. 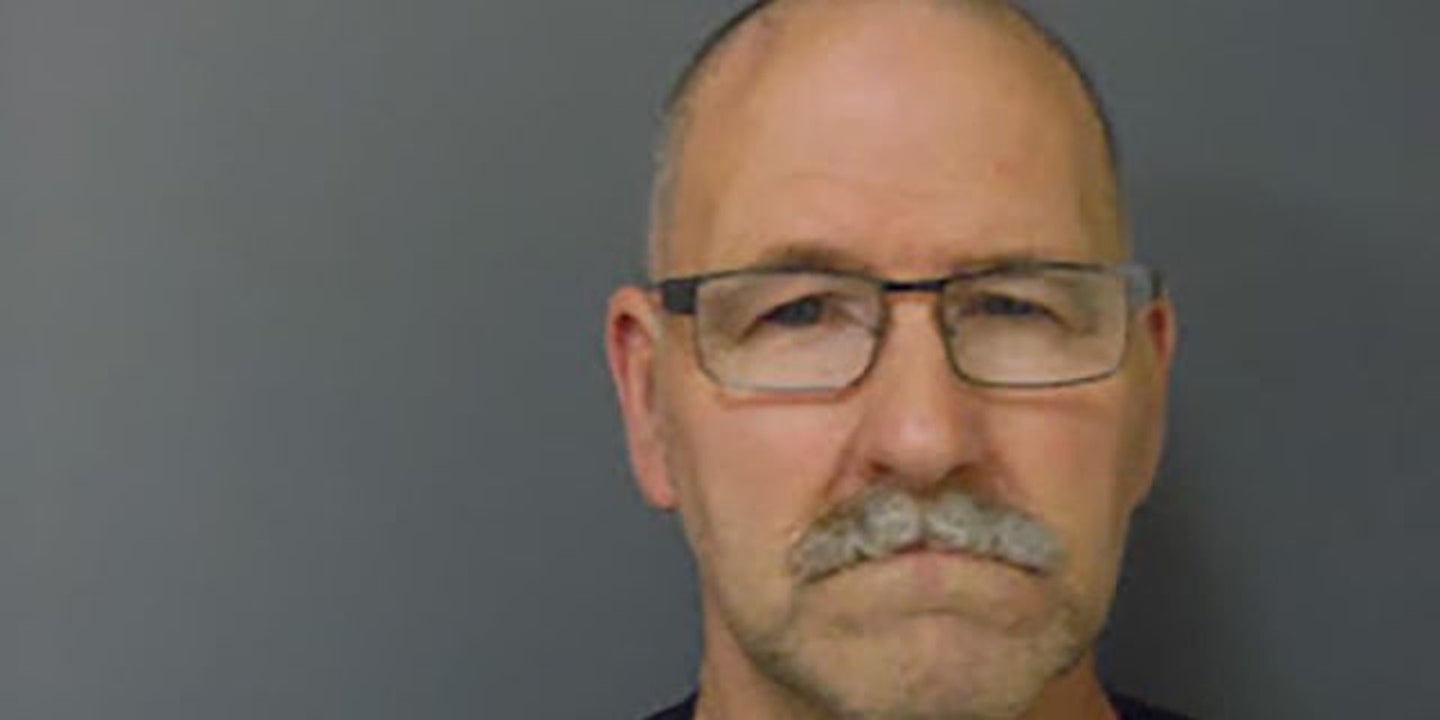 A Vermont man is in big trouble for distracted driving after hitting a police car while looking at his phone. What was so important? Police say that Kevin Bacon—no, not that Kevin Bacon—was searching for an episode of the TV show Saved by the Bell when he collided with a squad car earlier this week.

At this point, most of us realize texting and driving is bad, but this goes above and beyond. According to a report by the Huffington Post, Bacon was searching for “Screech’s Spaghetti Sauce,” an episode of the cult favorite ‘90s show, when he sideswiped a Thetford Police cruiser that was helping another motorist on Interstate 91. Making matters worse, the distracted Bacon apparently didn’t even realize what had happened and drove for a while longer before stopping. He then attempted to “flee the scene” before being apprehended a mile down the road.

To be fair to Bacon, the episode in question is particularly juicy, focusing on a tasty spaghetti sauce that the popular character Screech makes on a Bayside campus TV show. Saved by the Bell aired over four seasons from 1989 to 1993, and if Bacon really knew his Bayside Tigers, he’d know that Screech’s Spaghetti Sauce took place during the fourth and final season.

Despite the hilarity of his distraction, Bacon could have caused serious damage or injury, and his charges reflect that reality. The 55 year old was charged with gross negligent operation of a vehicle, leaving the scene of a crash, and was also issued a citation for texting while driving. He’s due back in court on July 31.

Car insurance companies used to be lenient toward on-the-road phone users. Now, they’ll slap you with an extra $24 monthly if you’re caught.