Feeling an impulse buy? Well RM Sotheby’s has something that can scratch that itch for you, particularly if you’re a big Ferrari fan. Heading to this year’s auction at Monterey Car Week is this incredibly rare 2006 Ferrari FXX, the hardcore track-only version of the company’s Enzo flagship at the turn of the new millennium.

This is one of only 30 in existence and is one of the many models festooned in the usual red with white stripe exterior. The only exception to this paint theme is Formula 1 master Michael Schumacher’s FXX, which is painted black with a white stripe.

Mounted behind the driver is the automaker’s legendary naturally aspirated 6.2-liter V12, churning out 809 horsepower through a six-speed sequential manumatic gearbox, making it one of the fastest cars ever built by Maranello.

Not many details about the sale itself are available, but the FXX will be auctioned off alongside a list of other rarities as part of the Ming Collection, which includes a 1994 Ferrari F40, 2005 Porsche Carrera GT, and 2014 Pagani Huayra Tempesta “Scozia,” to name a few.

Part of the FXX’s uniqueness is that it could only be driven by the owners at special track days arranged and approved by Ferrari itself. In other words, the FXX cannot be driven to your local cars and coffee. But for the cost of around $2.1 million, it included a full pit crew, transportation services, pre-race inspection protocols, and special pre-briefing courses on how to drive the FXX without crashing. 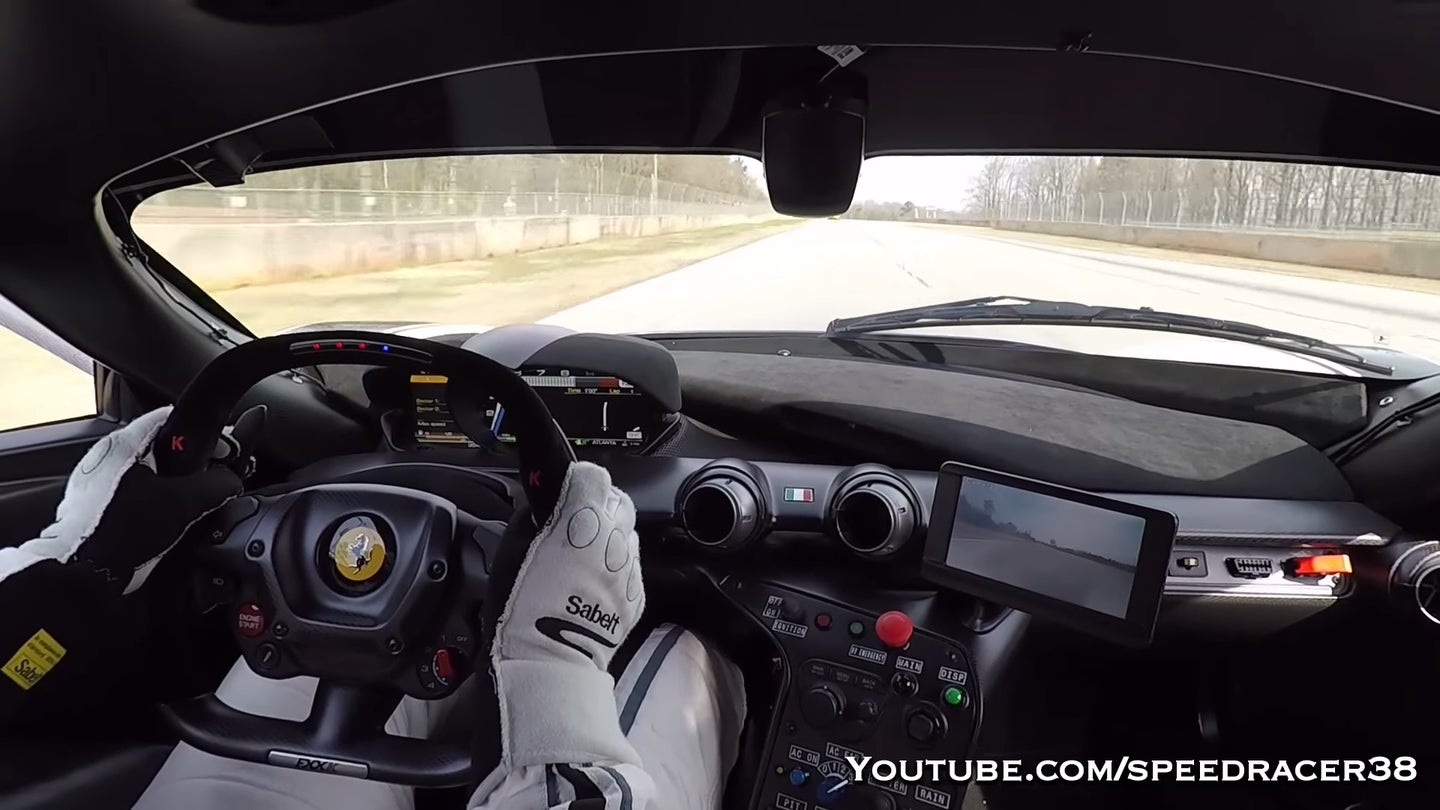 I mean, what else were you planning to do with rest of your FXXKing lunch break? 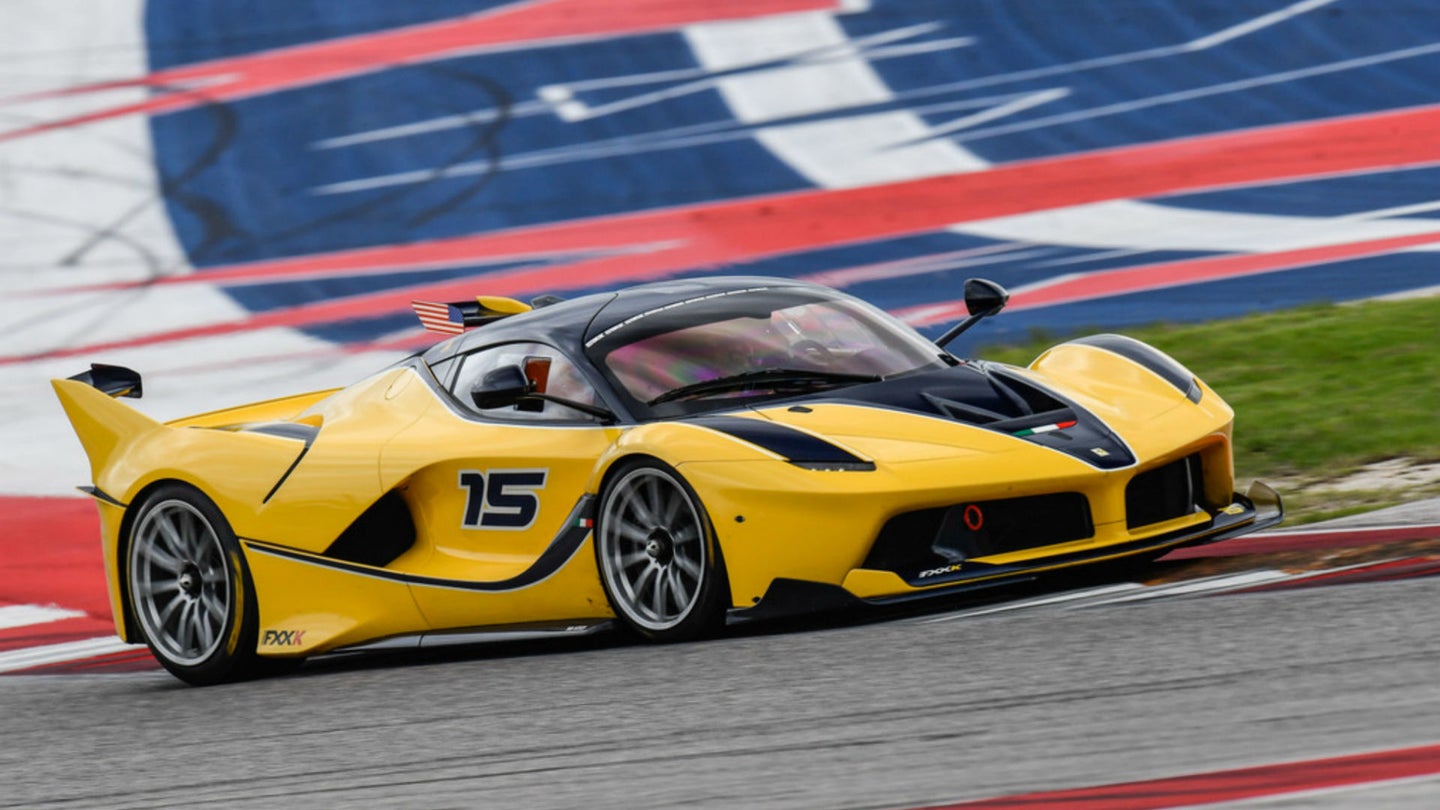 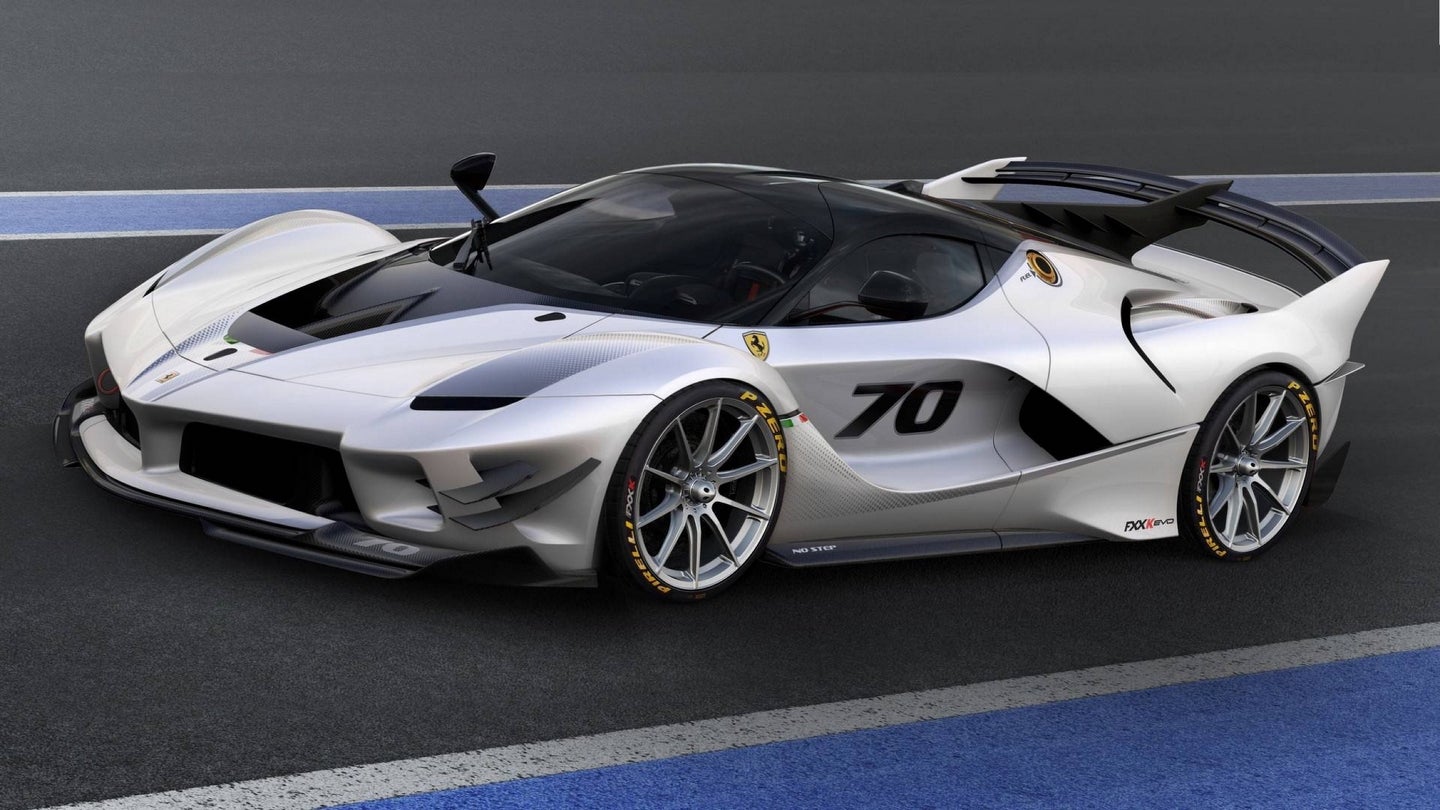 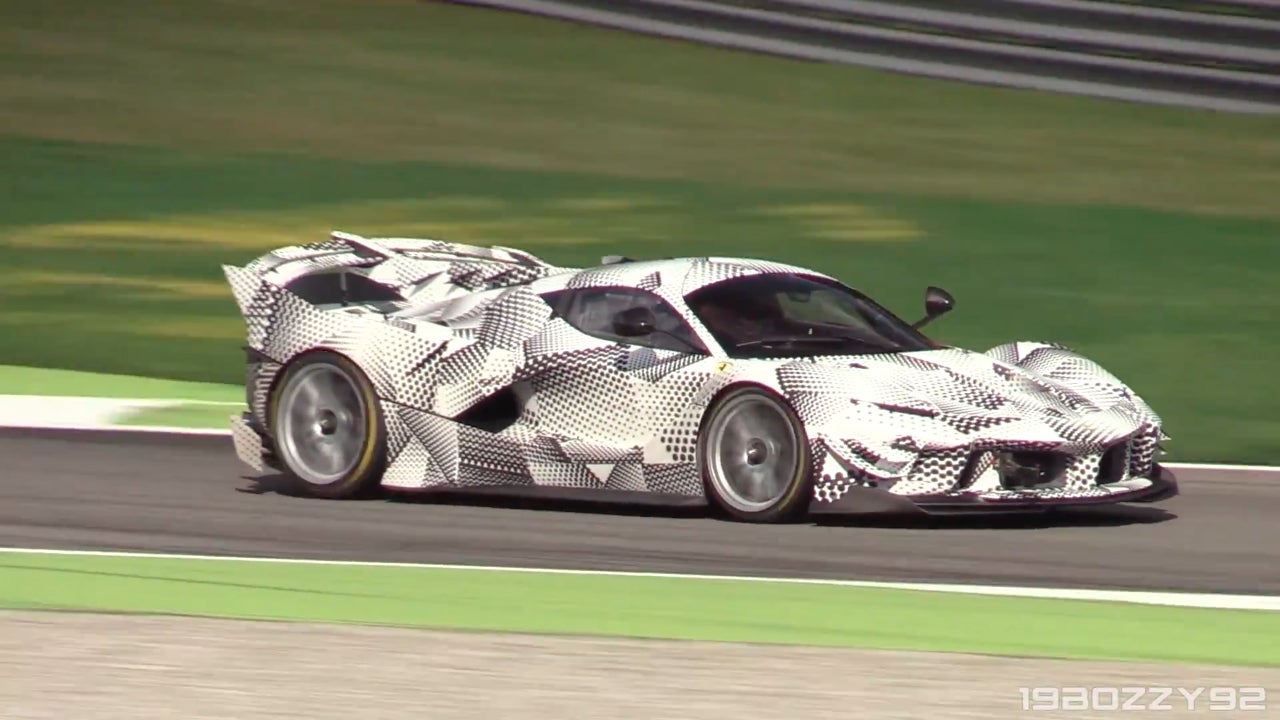 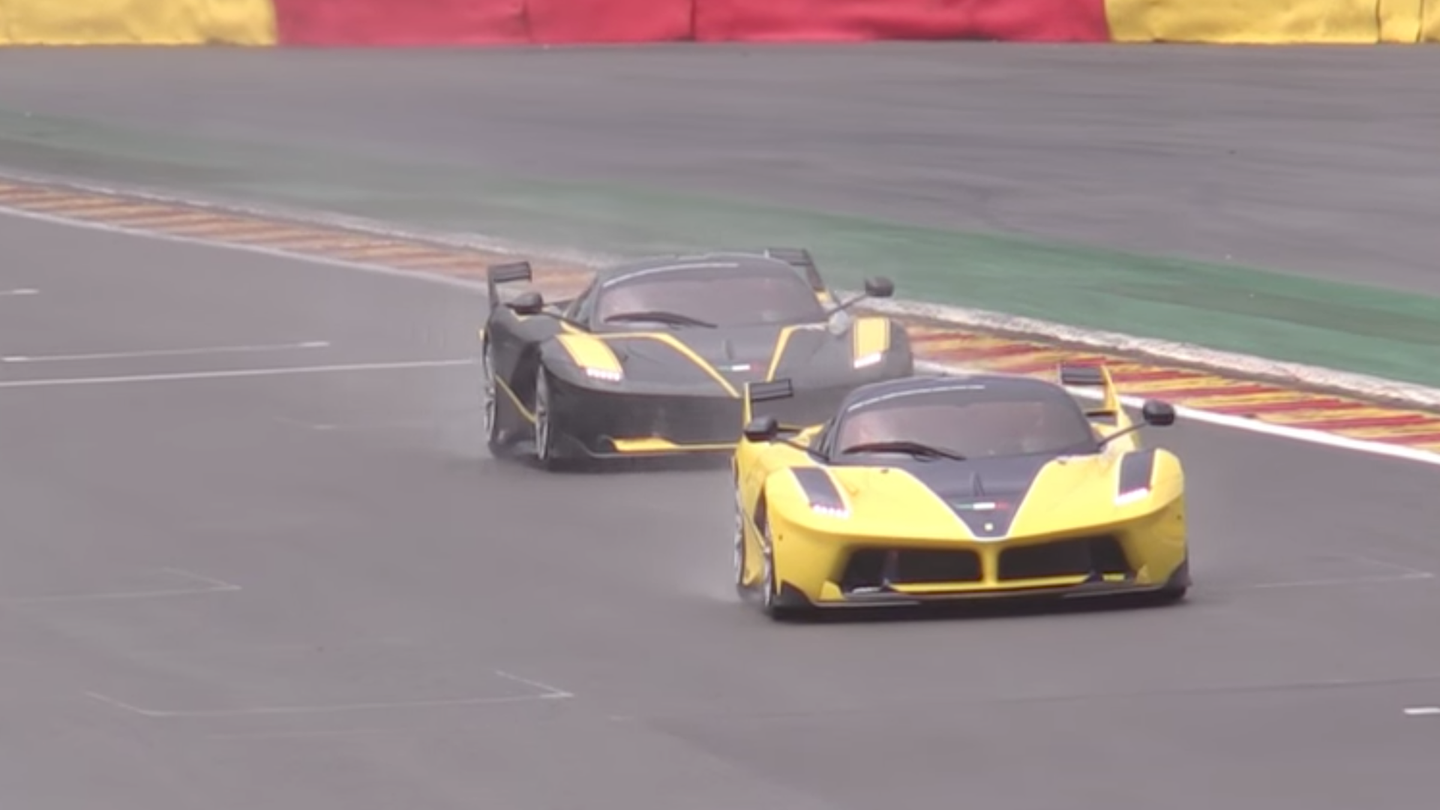