Using two electric motors mounted side-by-side, the 204-horsepower, 247 lb-ft CR-V Sport models are the most powerful CR-Vs ever—admittedly not a high bar to clear, but there ya go.

Honda unveiled the new 2023 Honda CR-V on Tuesday and it's bringing with it a fresh design inside and out, slightly bigger dimensions, and improved powertrains including a new two-motor hybrid option. This follows the newly refined and car-like HR-V as the second Honda crossover to get a major overhaul this year.

At first glance, the sixth-gen CR-V sports a much cleaner design than before. The car has grown by 2.7 inches in overall length, is 0.4 inches wider, and has a wheelbase that's 1.6 inches longer. Under the hood sits either an improved version of the company's existing 1.5-liter turbo-four or a 2.0-liter, dual-motor hybrid setup. That hybrid is being positioned as the upmarket Sport and Sport Touring models and Honda says they'll make up half of all CR-V sales (gas-only versions are labeled EX and EX-L).

Using two electric motors mounted side-by-side, the 204-horsepower, 247 lb-ft CR-V Sport models are the most powerful CR-Vs ever—admittedly not a high bar to clear, but there ya go. The CVT-accompanied 1.5-liter turbo, meanwhile, makes 190 hp and 179 lb-ft, both figures now available on wider swaths of the rev range. This engine is also said to be quieter than before. Available on all models and standard with the Sport Touring, all-wheel drive has been retuned while the CR-V gains Hill Descent Control and a new Snow driving mode.

In addition to a new, very Civic-like design featuring a metal honeycomb grille and minimal shutlines on the dash to reduce reflective distraction, the interior receives more supportive seats, 0.6 inches more rear legroom, and 38.3 cubic feet of cargo room—the most ever offered in a CR-V. The cubby in between the seats is apparently the biggest in its class, don'tcha know. Keeping occupants informed and entertained are infotainment screens measuring either seven or nine inches depending on trim. Both support Apple CarPlay and Android Auto, of course, but the larger screen will be able to do so wirelessly. A 12-speaker Bose audio system comes in the top Sport Touring trim.

Honda Sensing driver assists are standard across the board and use a new, wide-view camera while the company's new-gen front airbags also seen in the Civic are said to cradle heads better in a collision. Knee airbags and rear side airbags are also newly standard.

Pricing has yet to be announced but we'd be surprised if it deviates from the current-gen CR-V's starting price of around $27,000. 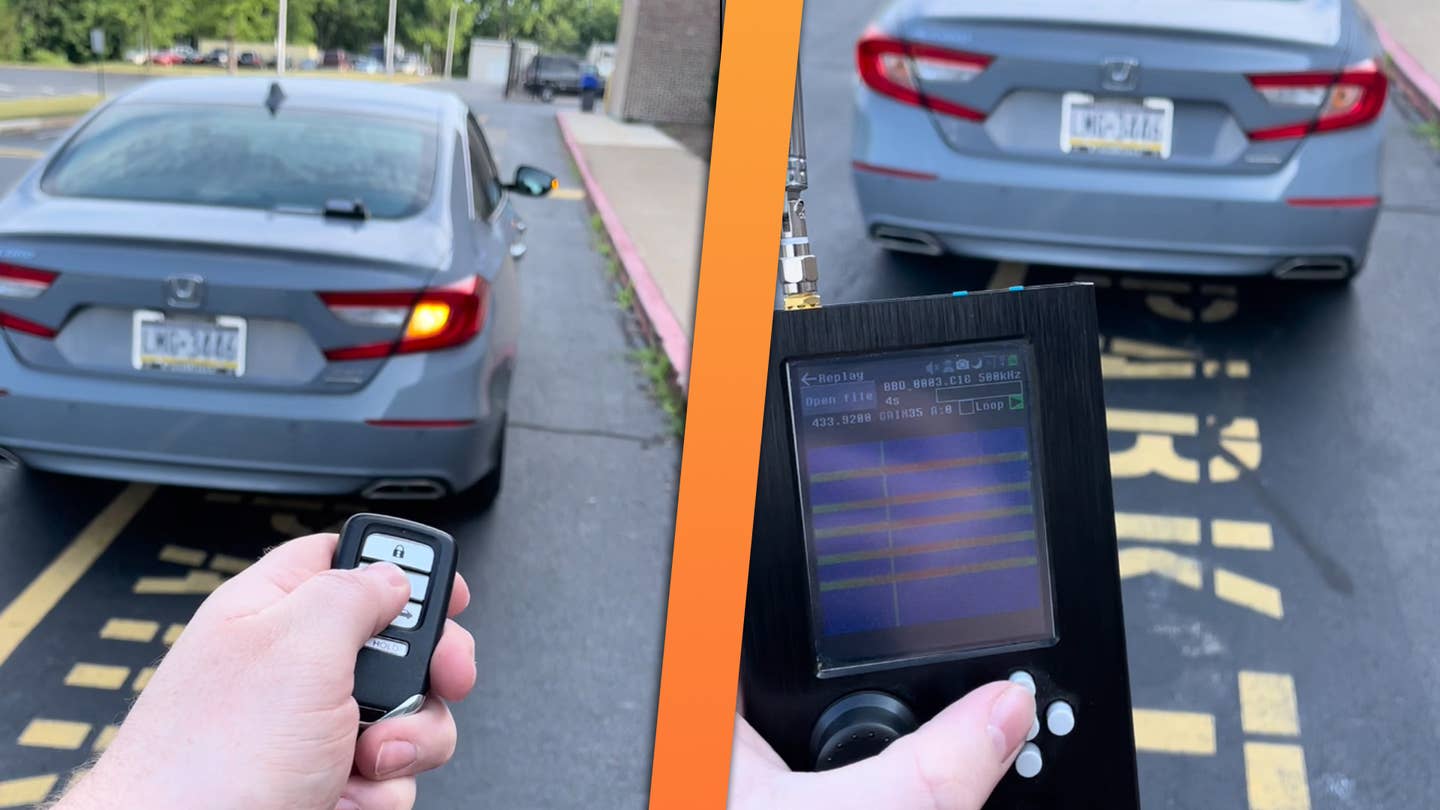 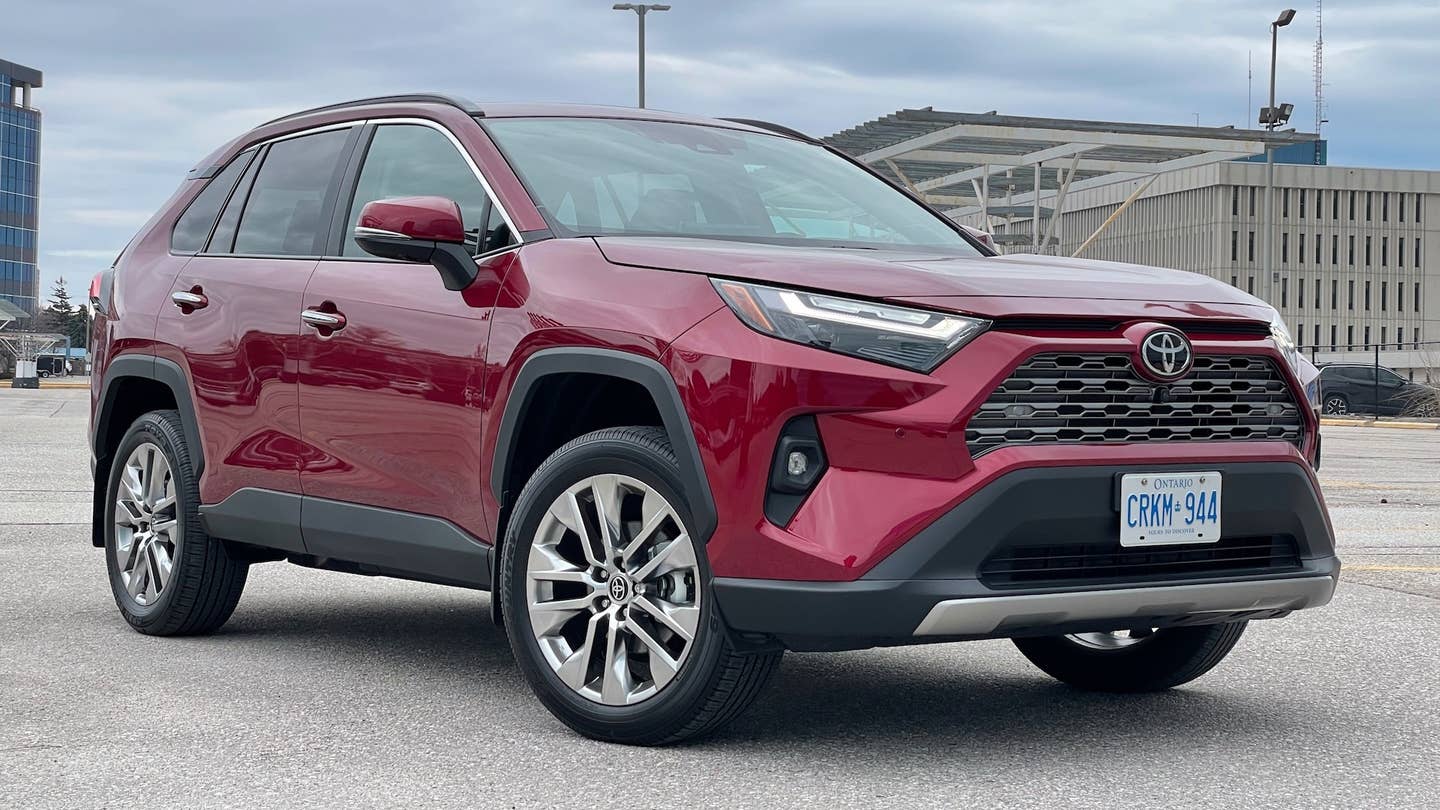 For those who just want a relatively affordable, reliable transportation device for active, modern life, the 2022 RAV4 is as solid a choice as it’s always been.