The New 2023 Honda CR-V Has the Civic’s Interior, and That’s Good

The new Honda CR-V will apparently be more spacious than the old one and be fully revealed July 12.

Honda released Wednesday a single picture of the upcoming 2023 CR-V's interior and, just like what feels like every recent small Honda product, it looks extremely similar to the current-gen Civic's minimalistic dashboard.

Just like Honda's compact car, the next-generation compact crossover will get a honeycomb grille that spans the width of the dash. The steering wheel, infotainment system (including the ever-important volume knob), climate controls, digital gauge cluster, shift lever, and the switches and buttons beside the shift lever all appear to be Civic parts as well. For comparison, here's the new CR-V's cabin alongside the Civic's.

Granted, the Civic resemblance isn't really anything to complain about since its interior is, in my view, one of the best in its general price range with those three knurled and extremely clicky HVAC knobs. And for what it's worth, Honda has already repurposed this general interior not just on the new HR-V subcompact crossover but also the new Acura Integra, which are both Civic-based vehicles.

There are differences, of course, such as the extra shutline that appears on the top of the CR-V's dash arcing over the gauge cover, the differently laid out shifter/cupholder area, door cards, and door handles. And the CR-V, being a crossover, will presumably be a physically bigger space.

Other small tidbits about the upcoming CR-V we can glean from the new interior image are a wireless charger, Bose audio, and multiple drive modes, at least in what I'm presuming is a higher-trim model. Judging from the left-side gauge display, we can also pretty safely assume that this particular CR-V is a hybrid with all-wheel drive.

The full car is scheduled for a July 12 reveal so, naturally, Honda held off from giving out too many details other than the fact that the 2023 CR-V will apparently be more spacious than the vehicle it replaces. 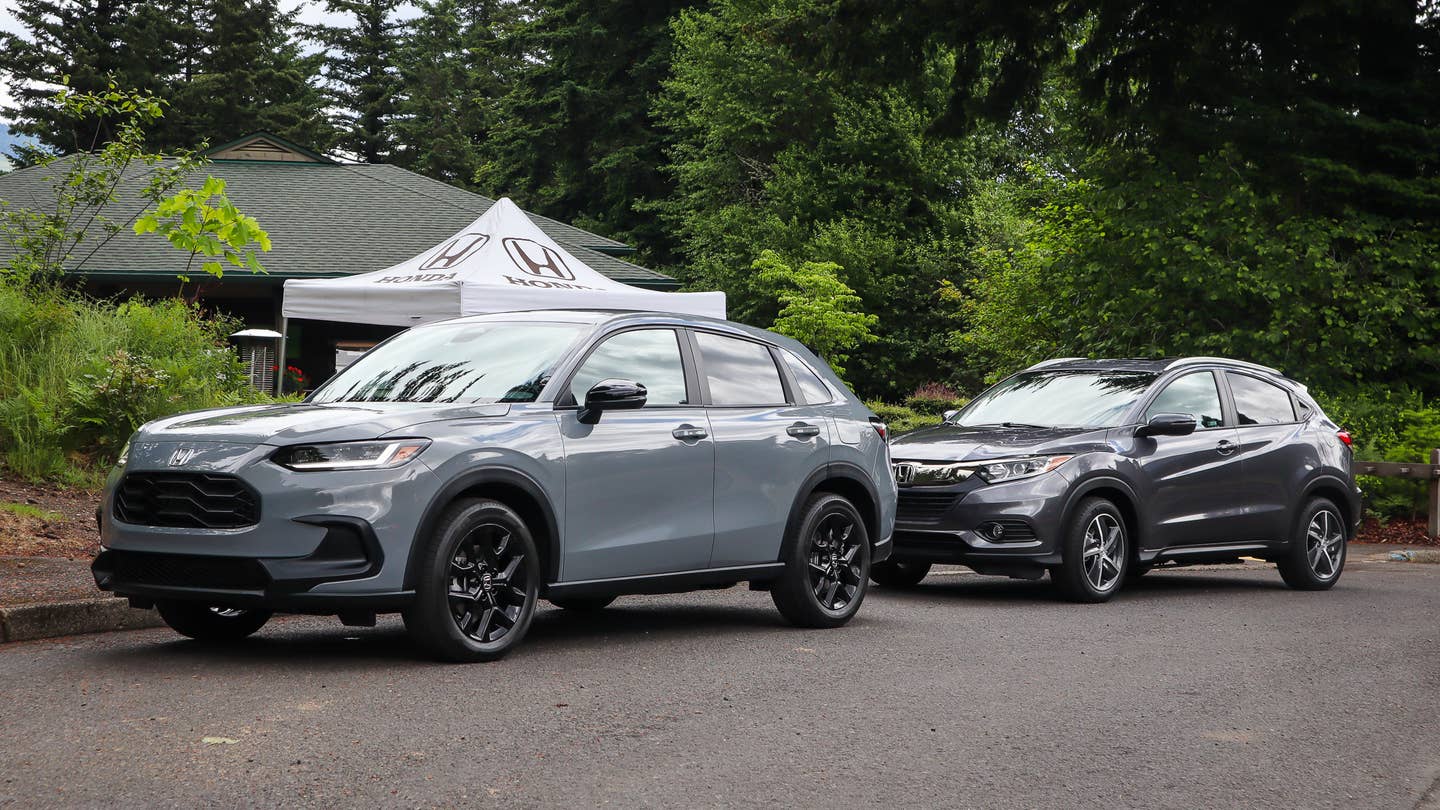 Most of the HR-V’s competitors from Toyota, Ford, Mazda, and Hyundai offer something more interesting on top of the base model. That won’t be the case here. 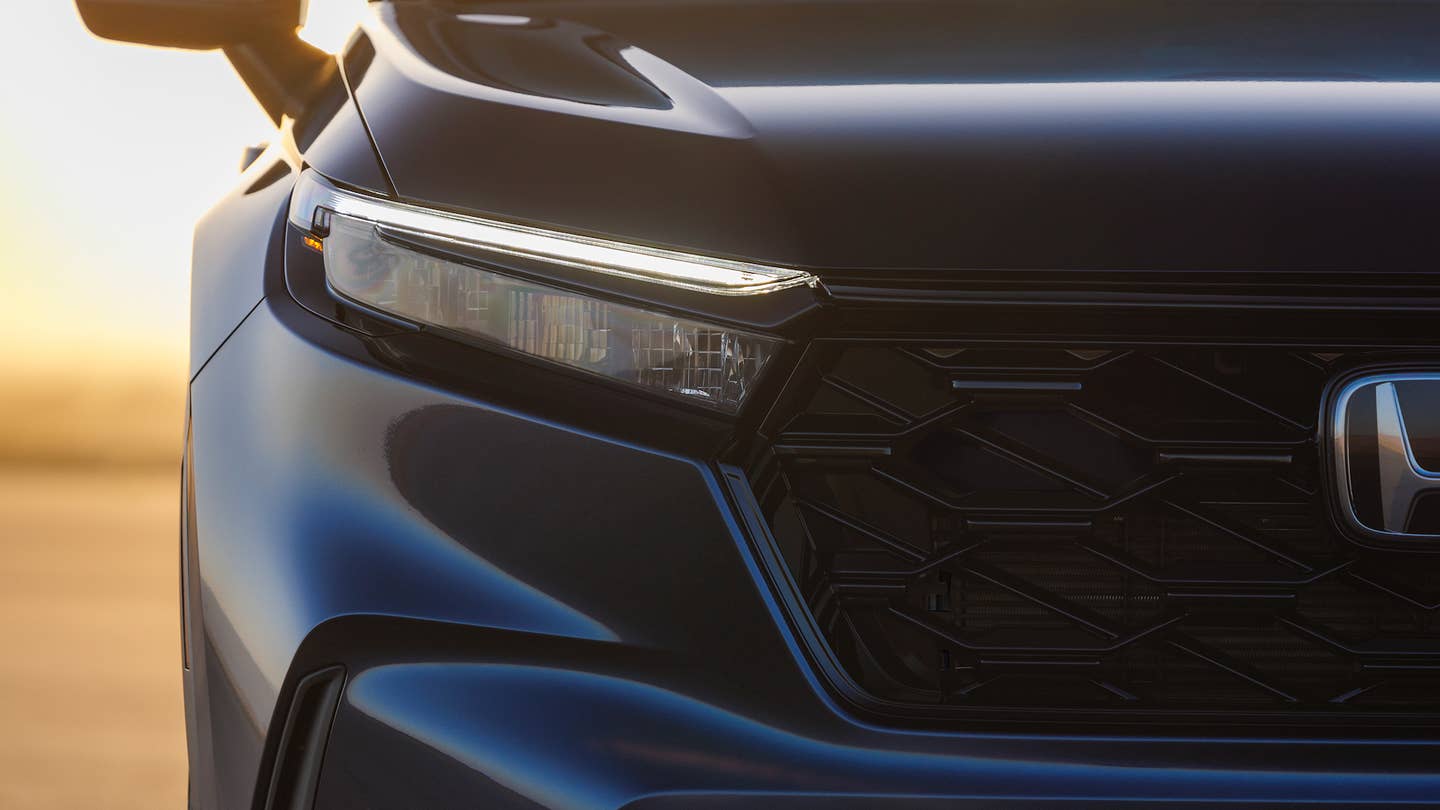