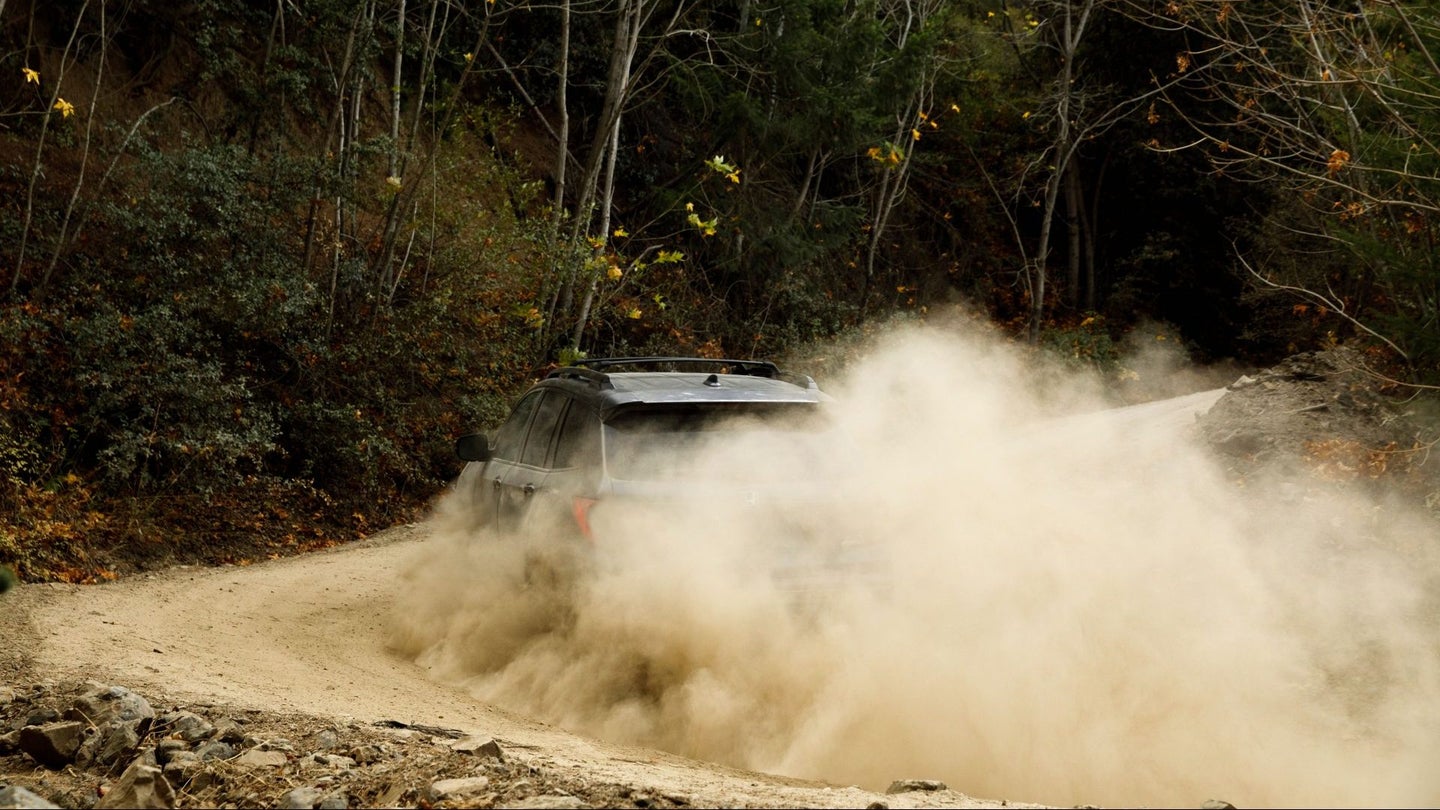 It looks like the rumors were true after all; Honda is officially bringing back the once-popular Passport SUV for 2019.

Slated for a full debut on Nov. 27, a day before the Los Angeles Auto Show, the revived Honda SUV will slot in between the CR-V and the Pilot. The company also says the Passport will be designed, developed, and built right here in the U.S. with Honda's Lincoln, Alabama plant taking on assembly duties.

The Japanese automaker was coy about any other details on the new vehicle. It did, however, release two teaser shots of the 2019 Passport that, as far as we can tell, shouldn't look too different from the big-daddy Pilot. The aforementioned rumors, in fact, pegged this as little more than a two-row Pilot.

First introduced in 1993, the original Passport was technically Honda's first SUV, but in reality, it was just a rebadged Isuzu Rodeo. It's extremely unlikely Isuzu will be involved this time around since Isuzu hasn't been in the new-car game in years.

Expect the 2019 Pilot to hit dealers sometime next year with a starting price in the high $20,000s.

Honda Passport Rumored to be Revived in 2019

Isuzu will have nothing to do with this one.