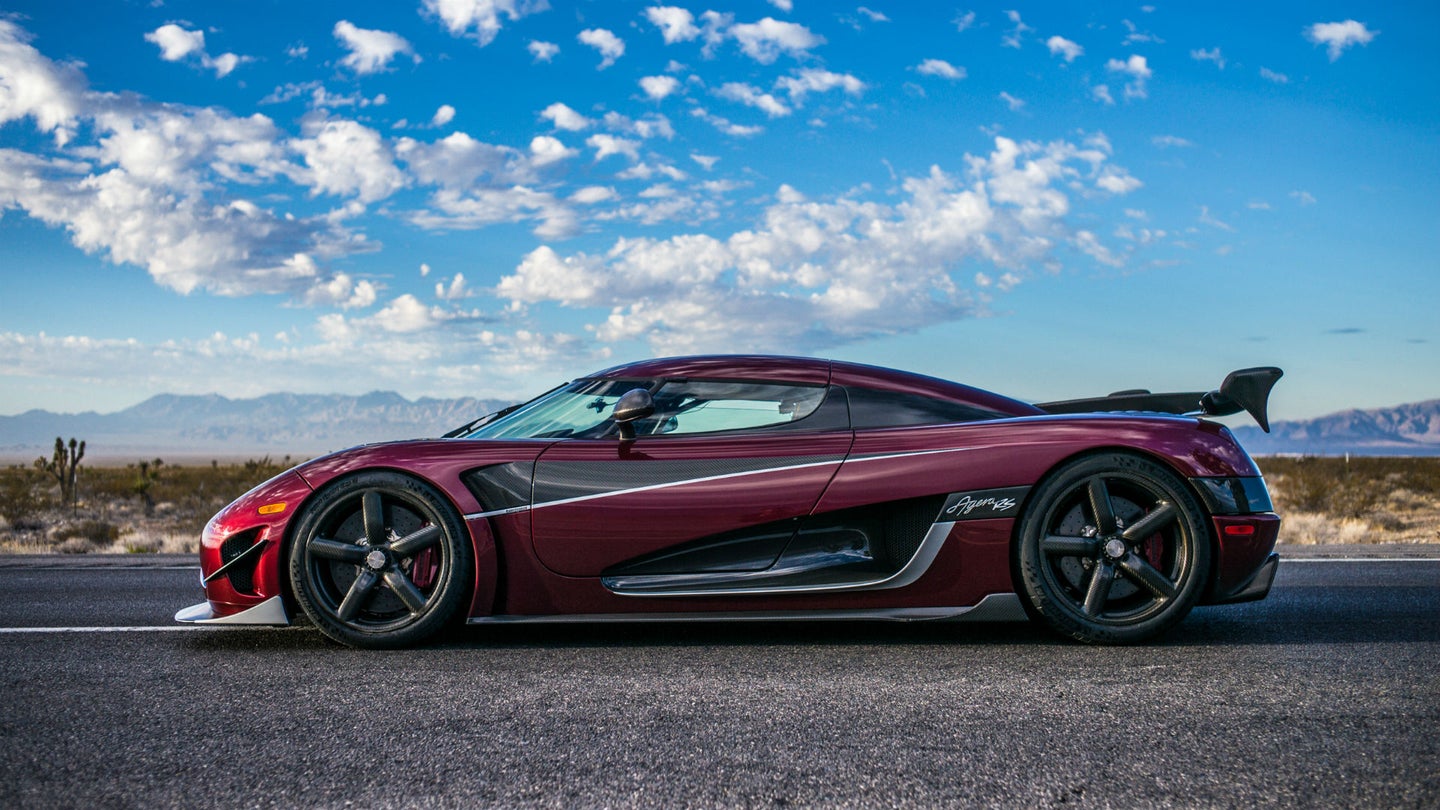 Christian von Koenigsegg, the eponymous founder of Swedish hypercar manufacturer Koenigsegg, has revealed that his company's upcoming new model is hoped to catapult production of the niche automaker into the thousands.

Details of this model first surfaced in January, when Koenigsegg revealed that the model would take advantage of a previously unacknowledged market segment. The Swede declined to give any specifics on the sports car's segment, stating that it'd give away too much but was willing to reveal its approximate price point and an outline of its powertrain. Expect a price of about $1.1 million and a CO2-neutral hybrid powertrain, capable of burning pure alcohol and making use of Koenigsegg's pneumatic "Freevalve" cylinder head.

Koenigsegg projected that the model could push his automaker from the boutique, hand-built production numbers in the two figures to the hundreds. In a recent interview with Bloomberg, he revealed an ambition to see production of the car propel Koenigsegg into four-figure annual production territory, where it would compete with older supercar manufacturers like Ferrari, Lamborghini, and McLaren.

Of those three companies, McLaren sold over 4,800 cars in 2018, Lamborghini about 5,750, and Ferrari is believed to have sold around 9,000 units. All of these automakers offer cars on the lower end of the six-figure price range, while Koenigsegg's volume model would likely remain just above the seven-figure threshold. It stands to reason that based on the unnamed model's price, Koenigsegg's ambition would be to see production reach the low thousands, and not directly compete with the likes of Ferrari or McLaren.

As for production itself, Bloomberg reports that it will kick off in 2021 at a former Saab facility owned by Koenigsegg's new partner NEVS, which scooped up the bankrupt Saab's assets earlier this decade. Employment once reached 8,000 at this plant, where production capacity used to be 200,000 cars annually, though the still-miniscule Koenigsegg—which has less than 300 employees—will need time to grow into these big new boots.