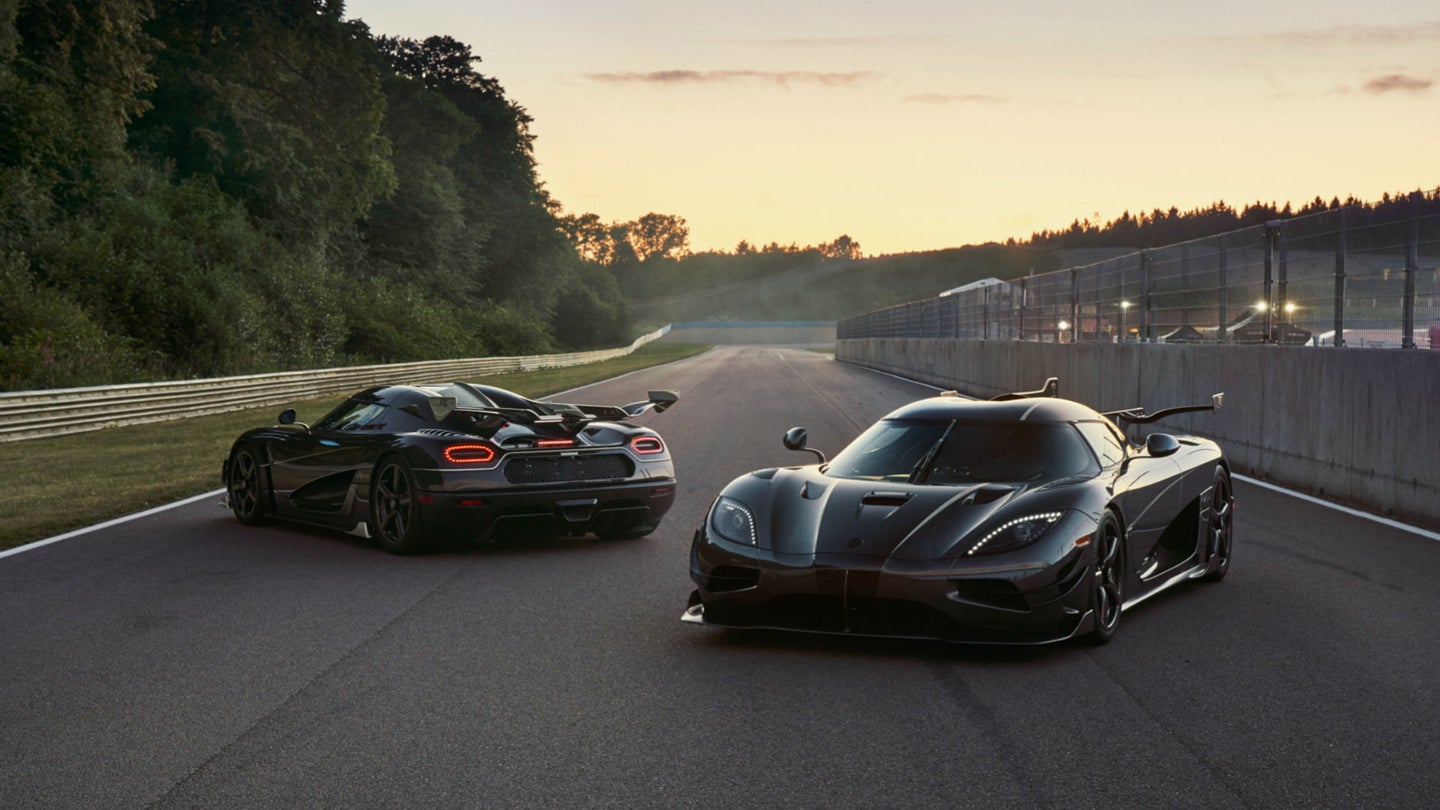 Koenigsegg's least expensive car yet will reportedly be revealed in the first half of next year, with a price tag that could yet fall under $1,000,000.

In development since 2017 according to Autocar, this as-of-yet unnamed supercar is projected to cost between £700,000 and £800,000, or approximately between $900,000 and $1,000,000—still less than half as much as the Regera. This model's reveal will reportedly be expedited by a recent influx of cash and manpower from Koenigsegg's new business partner NEVS, the Chinese-owned successor to Saab.

"We get much more muscles and much more jobs, and that was what I was looking for," said Christian von Koenigsegg, the automaker's founder, on the NEVS deal according to Autocar.

This supercar is believed to be the same as that which will launch Koenigsegg from its boutique status today—it built only 18 cars in 2018—to mass-production territory. Koenigsegg intends for the model to occupy a previously untapped segment, one so promising that Koenigsegg won't discuss what it is until the car's reveal next year.

In addition to pioneering a new market segment, Koenigsegg hopes the model's powertrain will add to its distinctiveness. It will reportedly utilize a hybrid power plant, somehow combining electric motors with an ultra-advanced V8, boasting 5.0 liters in displacement and twin turbochargers. It'll reportedly be capable of burning pure alcohol to reduce emissions and increase power density, both of which will further be aided by Koenigsegg's trailblazing pneumatic cylinder head, "Freevalve." In theory, this engine will be even more advanced and more powerful than the one making 1,600 horsepower and 1,100 pound-feet of torque in the Jesko, the Agera's successor.

Koenigsegg also reportedly has other models in development, though their details are not known at present.