The all new 2018 Honda Accord is a welcome sight for car enthusiasts, something we never thought we'd say. It doesn't come close to being a performance car, but in a world ruled by crossovers, the handsome and "sporty" new Accord makes the world of affordable mid-sized sedans a little less dreary.

This is thanks in part to the new 2018 Accord 2.0T variant, which arrives in dealerships November 18, a month after its 1.5T brother. The main difference between the two is, of course, the new VTEC-powered, 2.0-liter turbocharged engine found in the just-released variant. With 252 horsepower and 273 pound-feet of torque it isn't as powerful as the 301 hp Toyota Camry, but it's certainly nippy. The engine shares many components with the Civic Type R's turbo four, although Honda has fitted a smaller turbocharger for more torque at low speeds.

The Accord 2.0T doesn't lose any features compared to the 1.5T either, as it comes packaged with power seats, wireless phone charging, six-inch head-up display, Bluetooth with Near Field Communication, and the HondaLink Assist suite as standard.

The base model 2.0T Sport with a 6-speed manual transmission starts at just $30,310, but all other trims receive Honda's new,  first-in-class 10-speed automatic transmission. A fully-loaded Accord 2.0T Touring maxes out at $36,390 with destination charges, a bargain for those looking for a well-stocked sedan for the whole family.

If a turbocharged four-banger isn't economical enough, Honda says the new Accord Hybrid is joining the family early next year, equipped with two hybrid motors. 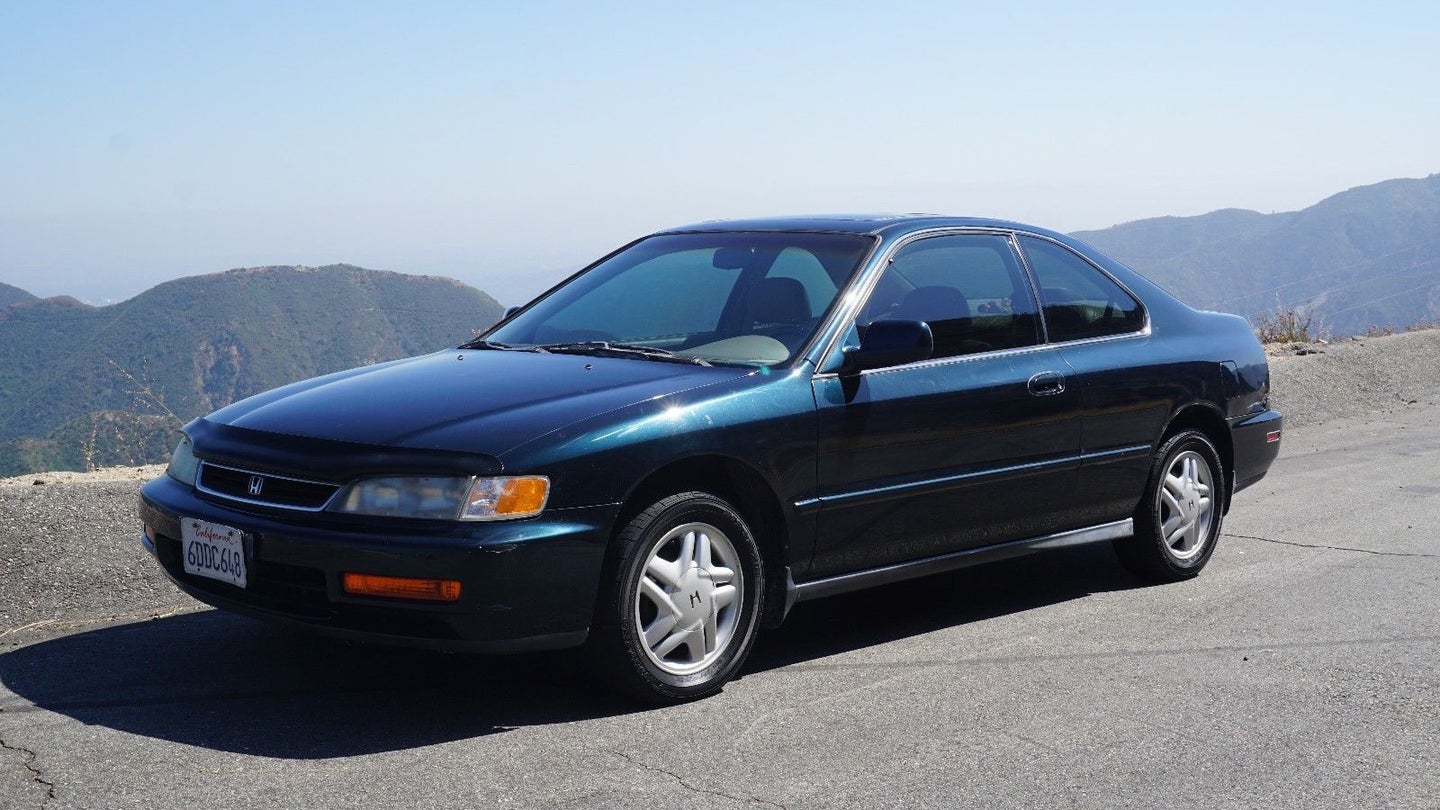 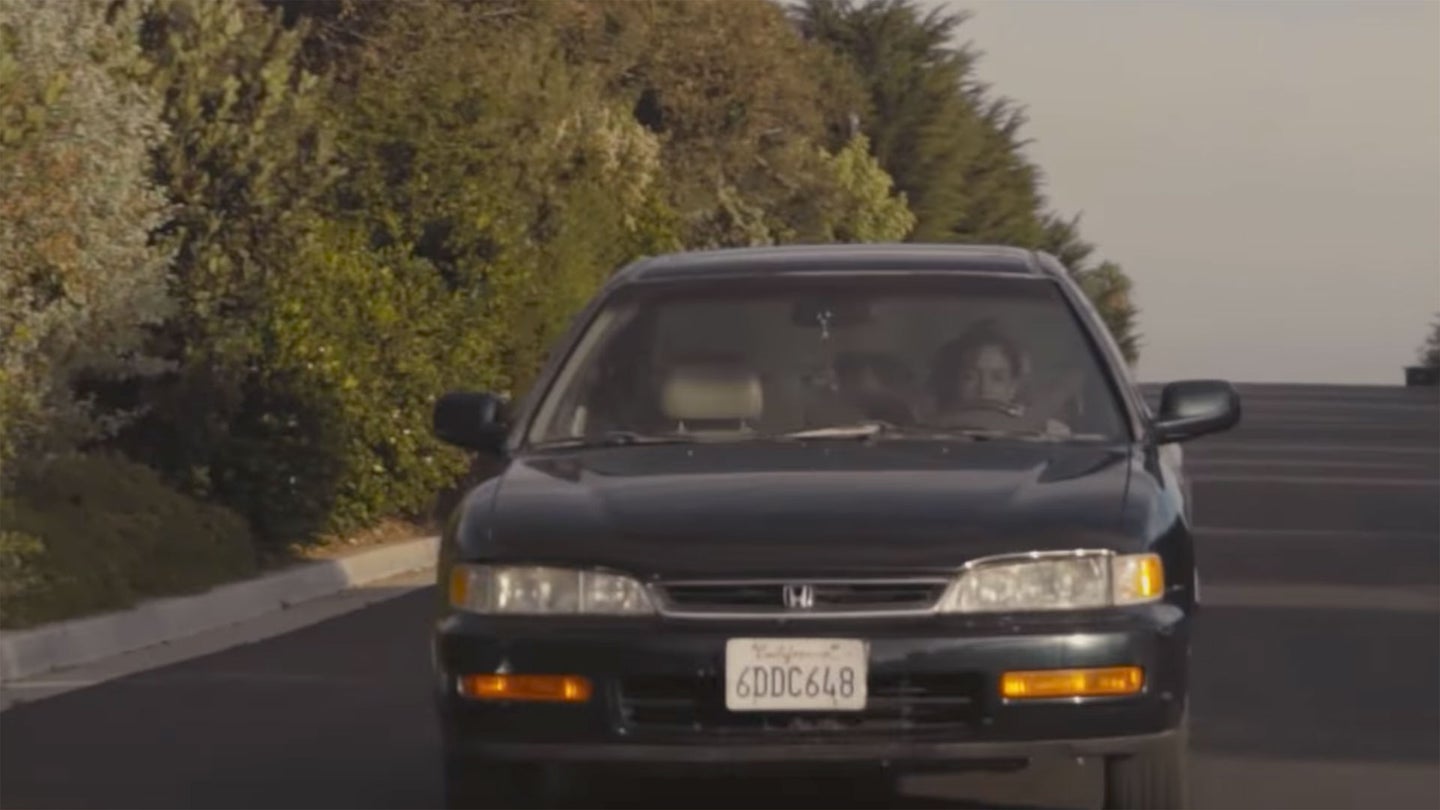 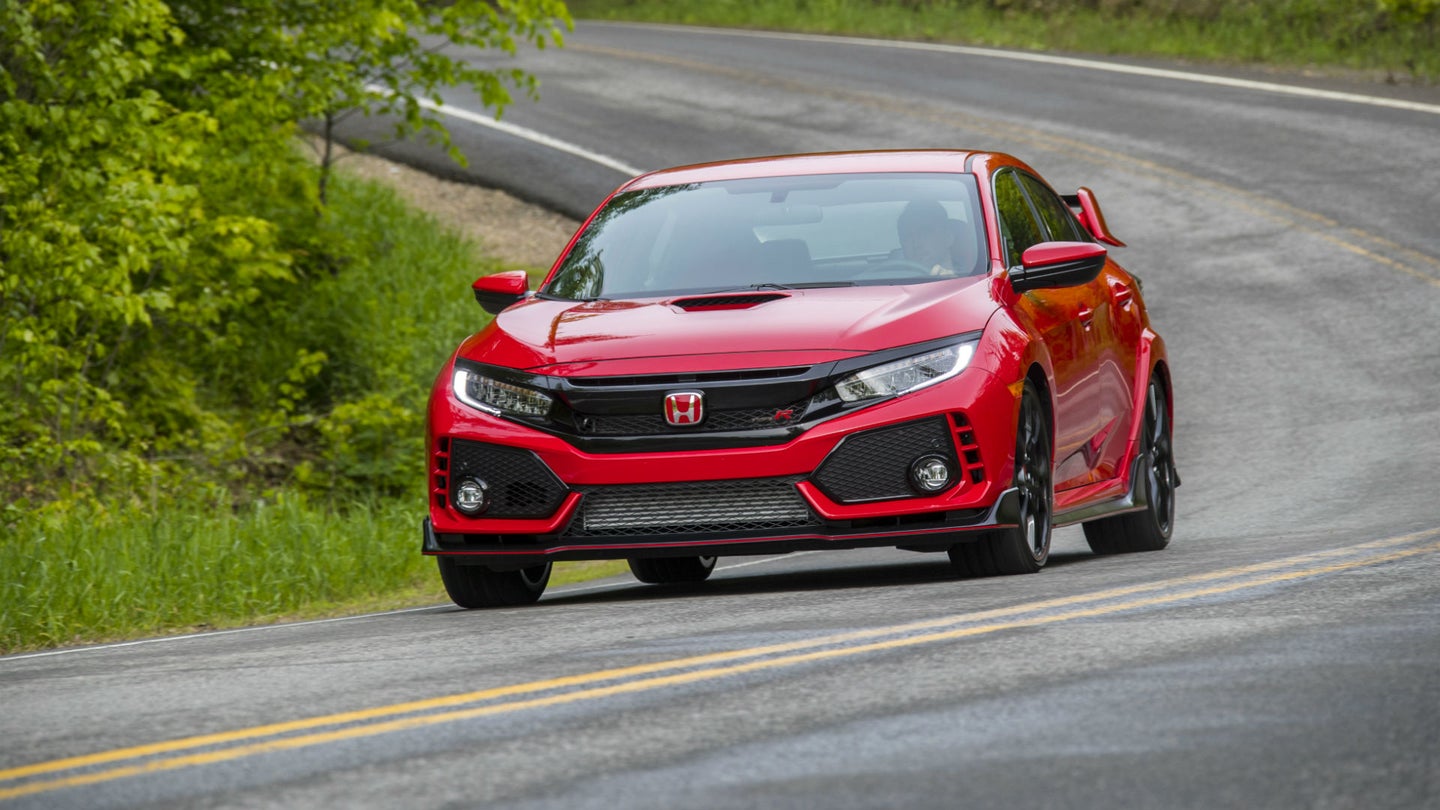 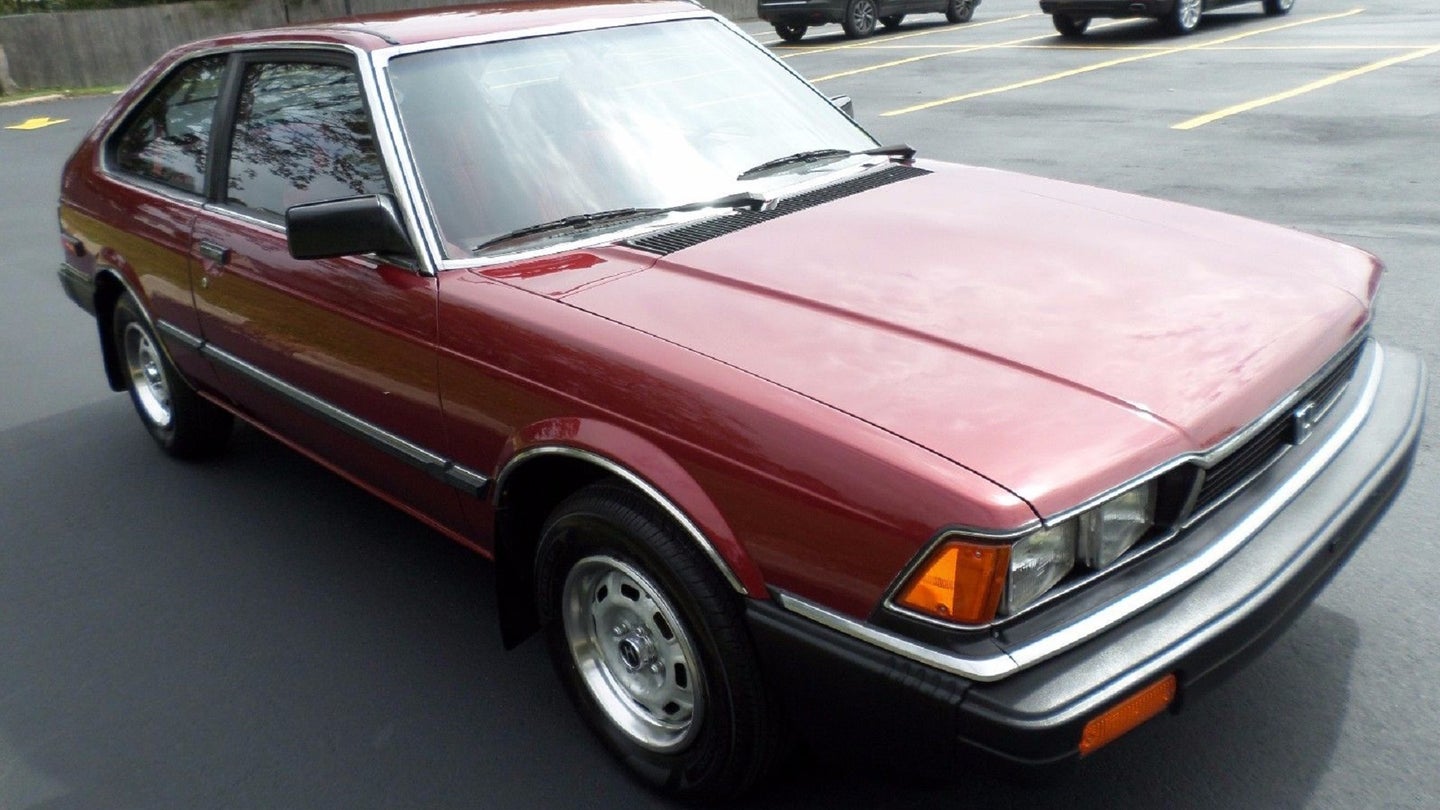 For sale on eBay, this is probably the nicest Accord of its time that exists outside of a museum. 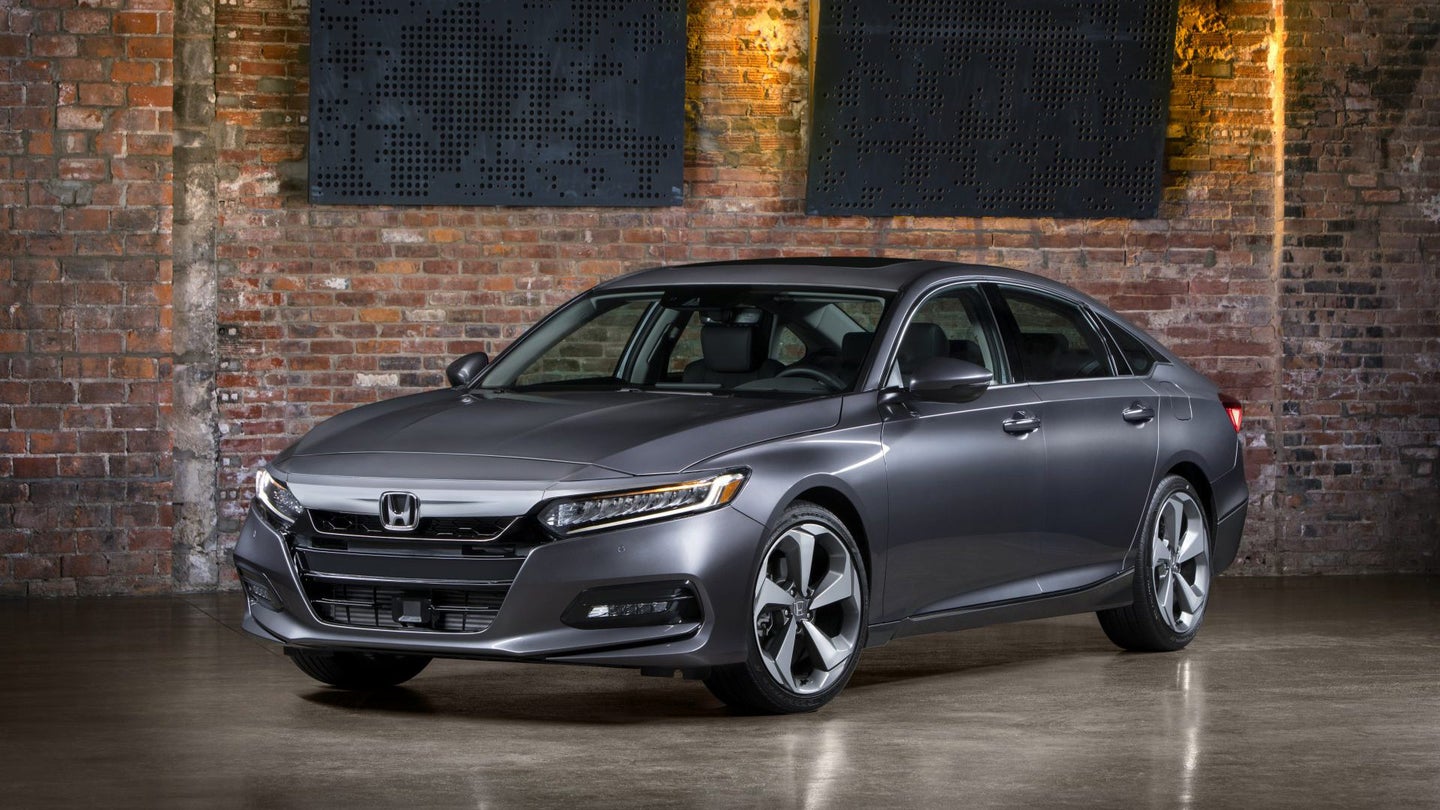