Fuel economy and low emissions are the goal of Mercedes' new four-bangers. 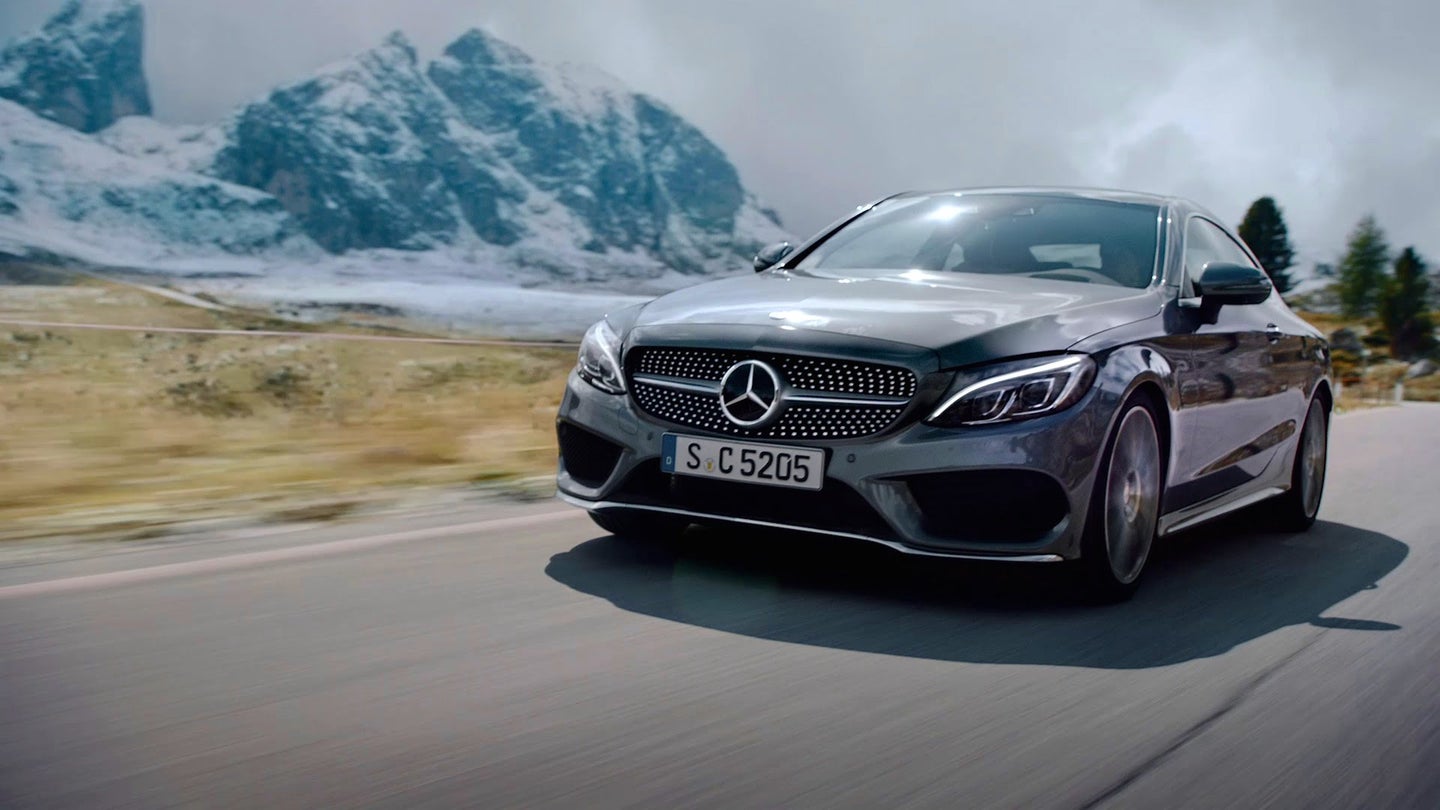 The Mercedes A-Class and other smaller models will get new four-cylinder engines with small displacements, according to Autocar. These new engines, designated the M282, will come in 1.2 and 1.4-liter sizes. Mercedes is designing them for use with the MFA platform, which will underpin the next generation B-Class, CLA, and GLA as well as the first A-Class to come to America. In addition, the existing M274 engine will be heavily modified and redesignated the M260. This engine will be available in 1.6 and 2.0-liter forms. These are most likely the engines we will see in cars sold here in the US.

Mercedes seems to be straying farther from the six-, eight, and twelve-cylinder rear wheel drive cars that made them famous. But they seem confident that smaller front wheel drive cars will sell well. The success of the CLA and GLA validate their confidence. As for the smaller engines, The Truth About Cars points out that we're already getting used to seeing 1.4-liter engines in Chevys and Volkswagens, not to mention FCA's MultiAir engine used across several models. Ford even offers a 1.0-liter engine option for the Fiesta and Focus. That's smaller than my motorcycle. But smaller engines with forced induction give manufacturers a way to improve fuel economy figures and reduce emissions without sacrificing the horsepower and performance we demand. It's not surprising that Mercedes is following this same path. They've even teamed up with Daimler partner Renault-Nissan to develop these engines. Renault, in particular, is no stranger to small turbo engines, such as the one in the Clio Sport.

No horsepower figures have been released for these engines, but I would expect them to be comparable to or better than their competition from Audi and BMW. Autocar also reports that the 2.0-liter version will lend itself to a 400+ horsepower AMG version. Perhaps there is a replacement for displacement after all.