Slow Mini sales are forcing some tough choices at BMW. 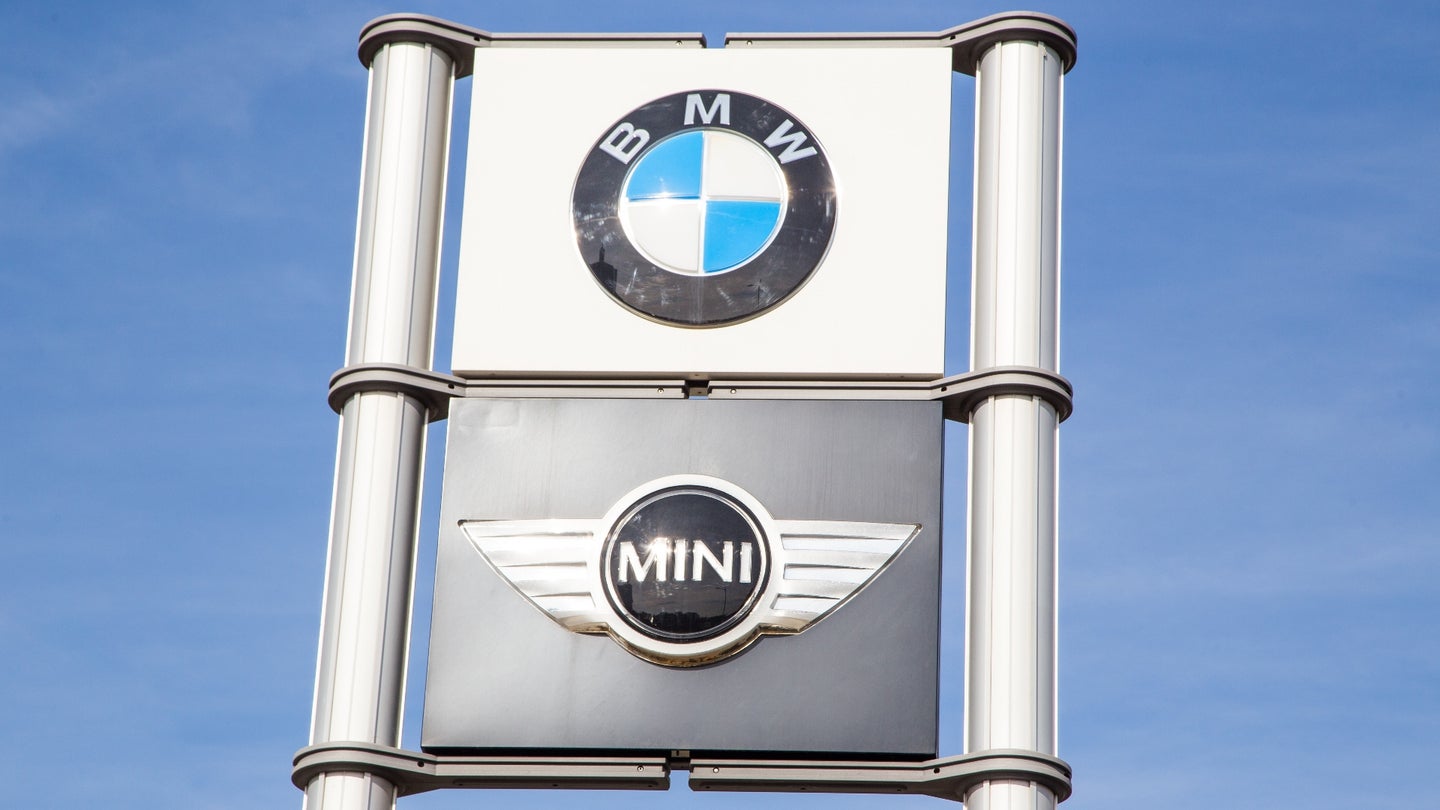 One of the biggest victims of the crossover craze that's been sweeping the country has been Mini. And thanks to its sluggish sales, BMW is now considering rolling Mini retailers into BMW dealerships to cut costs and reduce overhead, according to Automotive News.

When BMW bought the Mini brand back in 2000, part of its strategy was to give Mini its own special retail space separate from BMW dealers to emphasize the iconic marque's unique identity. But lately, the maker of premium small cars has been struggling in a market in which nobody really wants premium small cars. The money spent on maintaining those separate showrooms is starting to make less and less sense.

"As a dealer and a manufacturer you have a vision of where the brand is going, and you have to prepare for it," Jason Willis, a member of the Mini National Dealer Council, told Automotive News. "In this case, the vision now isn't what it was when some of these stores were built."

It sounds like if Mini stores were rolled into BMW dealers, Mini would still have its own branded showroom with its own staff for sales and service, kind of like the Fiat “studios” you see attached to various Dodge/Jeep/Chrysler/Ram dealers. However, there are still 31 standalone Mini dealers that could end up being orphaned. A Mini spokesman said the brand is “looking for additional forms” to support those in this troubling situation.

With a product line that’s small and aging, sub-par brand awareness in an age of SUVs, and a failure to attract the young drivers the brand originally set out to appeal to, Mini has a lot of challenges on its hands. Real estate is only one of them.

This is the first logo change for the brand since it was relaunched in 2001.