What should have been a normal test drive became an unforgettable experience. 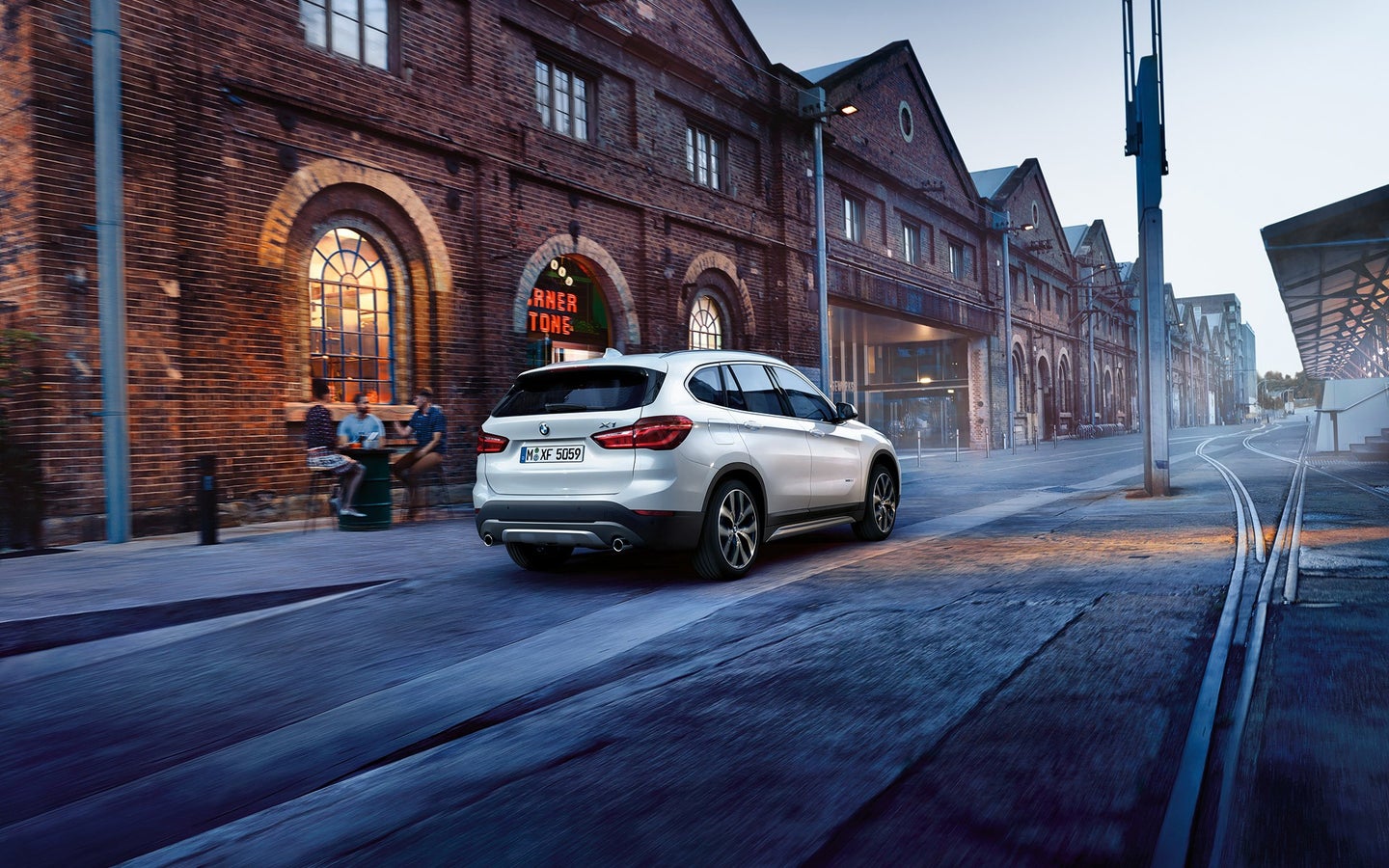 For many prospective car owners, going to a dealership and test driving the car you’re interested in is usually a pretty normal experience. For some of the most passionate driving enthusiasts, it’s an experience that is never forgotten.

A woman who was interested in purchasing the BMW X1 is certainly one of those who won’t soon forget her test driving experience, but not for the reason you might think.

At a dealership in Guangzhou, China, a prospective buyer spent some time taking the X1 for a test drive. When she returned to the dealer’s parking lot, however, something went awry. While trying to park the BMW, she stepped on the gas pedal rather than hitting the brake, which caused her to crash the vehicle straight into the dealership’s showroom.

CCTV footage from the dealership shows several employees walking and working normally inside when, suddenly, one of their own vehicles breaks through the building’s front entrance.

That wasn’t the end of things, though. It seems likely that the woman driving the car didn’t take her foot off the accelerator.  Once the X1 breached the front doors of the showroom, the vehicle continued straight through the front desk and only stopped once it reached a wall inside.

Luckily, neither the salesperson nor the driver were injured during this unexpected incident. All of the employees who were around during the crash also managed to escape unharmed. The X1, however, didn’t seem to be so lucky.

It’s not clear if the woman driving the X1 decided to buy the vehicle. She did, however, agree to take full responsibility for the accident, according to Motor 1.  The damages are reportedly being estimated by the dealer’s insurance company.

The motorcycle racer and firefighter has succumbed to injuries from an accident at the Black Hills Speedway.