The woman claims her Model X suddenly accelerated and pinned her to the wall, breaking her bones and forcing premature birth. 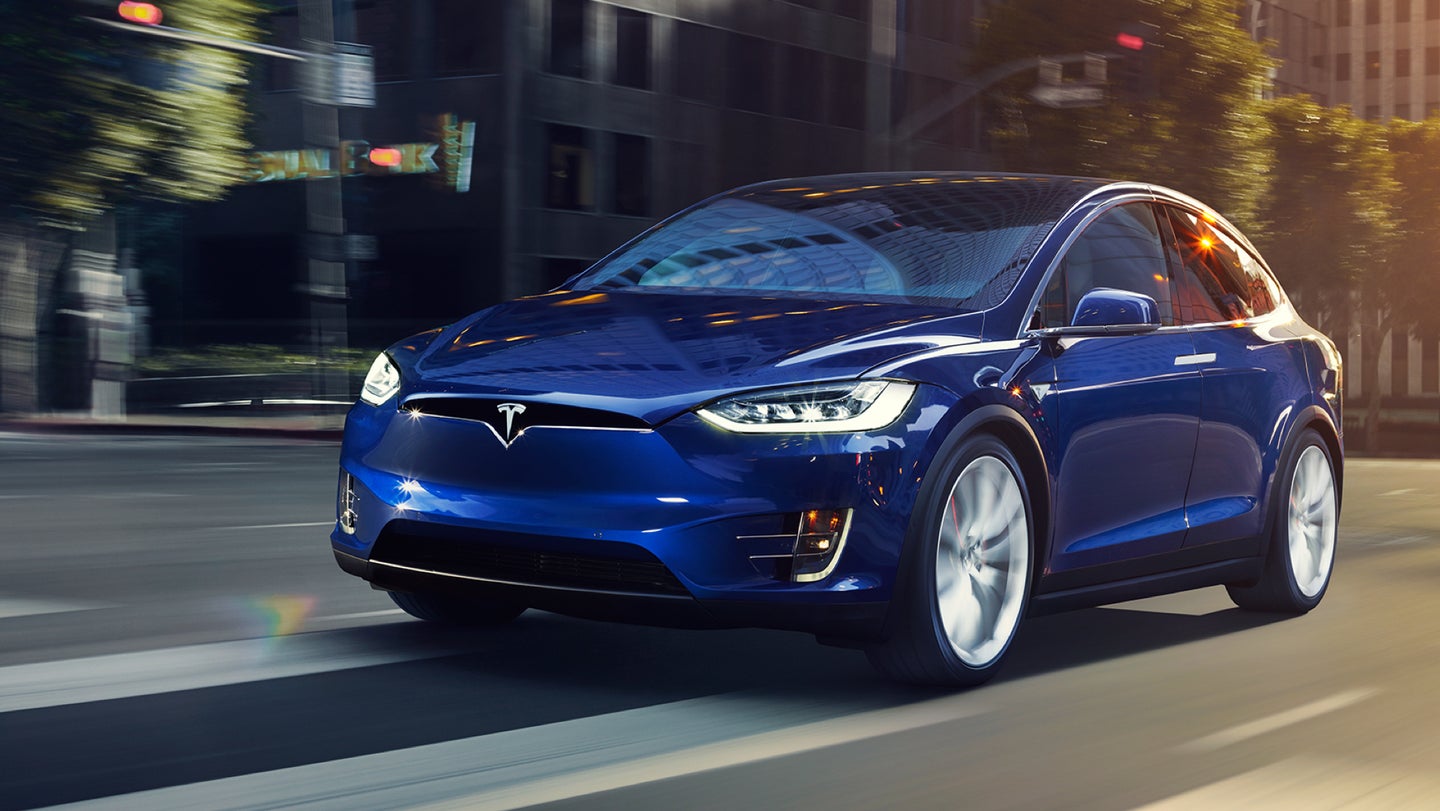 Tesla is the target of a lawsuit alleging that a 2019 Model X electric crossover malfunctioned and accelerated unexpectedly, ultimately pinning a woman eight months pregnant against the wall of her garage, causing her serious injuries and forcing the premature birth of her baby.

Mallory Harcourt of Santa Barbara, California alleges in Harcourt v. Tesla that on December 27, 2018 she traveled home in her 2019 Tesla Model X after getting groceries with B.H., her two-year-old son. Harcourt alleges she drove into the garage, put her vehicle into Park, and exited the vehicle to remove B.H. from his car seat. Harcourt alleges that she intended to change B.H.'s diaper before carrying her groceries in, and left the Tesla's doors open as a result.

While escorting her child inside, the toddler allegedly turned around and dashed into the driver's seat of the Model X. At that point, Harcourt walked in front of the vehicle and claims it lurched forward unexpectedly, striking her and pinning her against the wall. Her lawsuit states the impact broke her leg and fractured her pelvis in multiple places, along with forcing the premature delivery of her daughter through said fractured pelvis once she received medical attention at a nearby hospital.

Harcourt claims she had to instruct neighbors who responded to her screaming (her garage door was open) how to reverse, stop, and turn off the Model X once she was freed.

Harcourt's legal representative Gokal Law Group sent the following letter to Tesla and received an official letter back explaining that the automaker's over-the-air operational and diagnostic system recorded the Model X's telemetry. Tesla confirmed to The Drive that the letter published by Gokal Law Group originates from the automaker.

According to both documents, the plaintiff and defendant are in agreement that the vehicle was shifted from Park into Drive, with the plaintiff specifying that the action was performed by Harcourt's son. Tesla does not acknowledge or specify who happened to be in the driver's seat at the time. The company's newest product, the Model 3 sedan, features a driver-facing camera that could have verified the operator's identity, but the Model X and older Model S do not feature such a camera.

Multiple lawsuits accusing Tesla's vehicles of unintended acceleration have been filed against the automaker, but none have yet won or even made it to court, with some plaintiffs withdrawing their suits prior to court dates.

Audi plans to have 20 all-electric models by 2025, but their beloved TT and R8 sports cars don’t seem to fit in that future lineup.